A Demand Letter from an attorney is an official notice issued by an Attorney on behalf of their clients, to have something returned, paid, or for a request of action. Demand letters are often the antecedent of filing a lawsuit. However, they can also be a useful tool in resolving disputes out of court.

What’s the Purpose of a Demand Letter?

The sole purpose of a demand letter is to give the recipient formal notice that you are considering legal actions against them if they do not comply with your request. Some of the reasons why you should have a demand letter sent including but not limited to:

What Makes a Demand Letter Effective?

An effective demand letter comprises the facts, demands, and consequences. It must also be signed and sealed by a licensed attorney. Consequently, a demand letter must elicit emotions and must be professionally drafted. It must also inform the recipient that you are willing to act should they fail to comply with your request.

What is Contained in a Demand Letter?

A demand letter consists of the following:

What if the Attorney is Not in My Area?

It does not matter if the Attorney is not in your area. As long as the letter is drafted and sealed correctly, the recipient, upon receiving the letter, they shall be bound to respond to the claims to avoid any legal battles. The location of the Attorney makes no difference in the outcome of your case since the client, in most cases, will act to avoid escalation of the matter, as indicated in the letter.

Does it Matter if I Send it to the Recipient or their Attorney?

Does it matter? Absolutely. When sending the letter to an individual, the letter may eventually make it to their Attorney; on the other hand, when you send the letter to an attorney, you are guaranteed that they will read it.

Why You Should Write a Demand Letter With Your Attorney

Even though you can write a demand letter on your own, there are benefits of having an Attorney write for you. A demand letter serves as evidence in a court of law if the recipient fails to heed to your request. Therefore having an attorney draft, the letter will most definitely give you some advantage over the case. The benefits include: 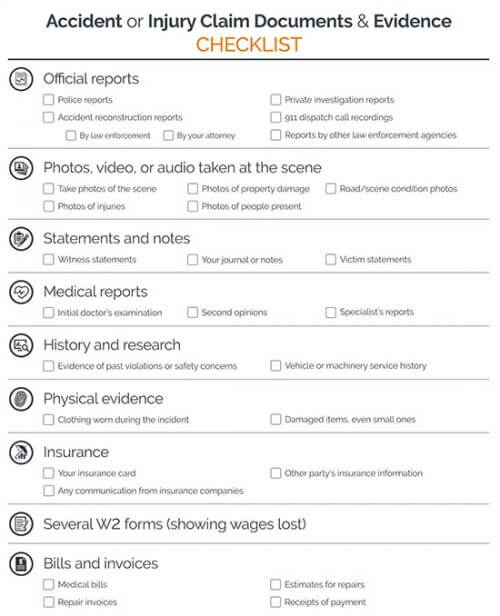 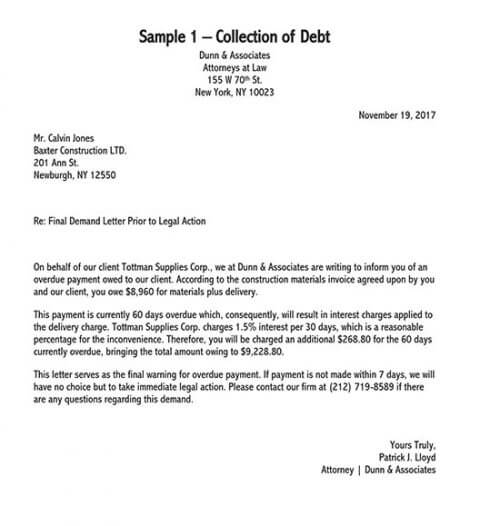 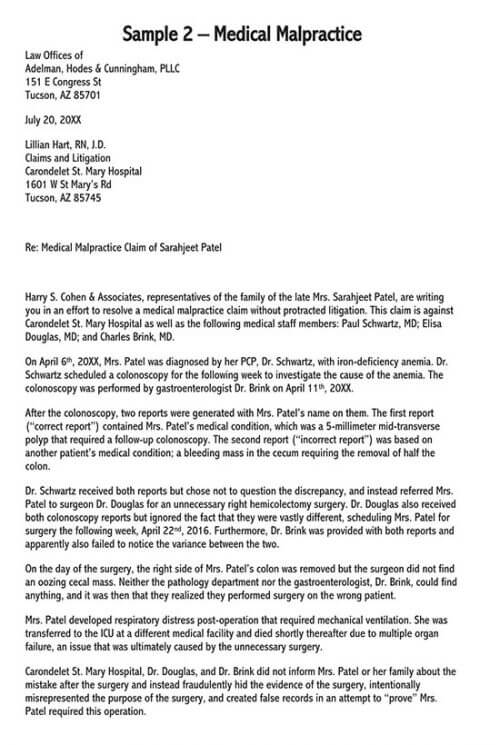 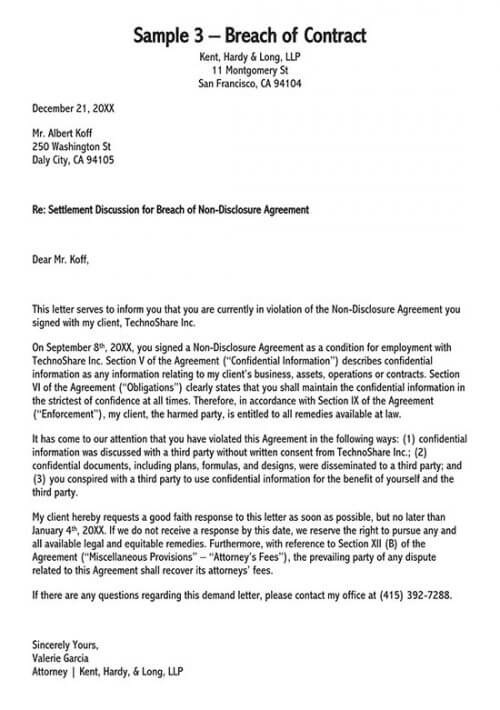 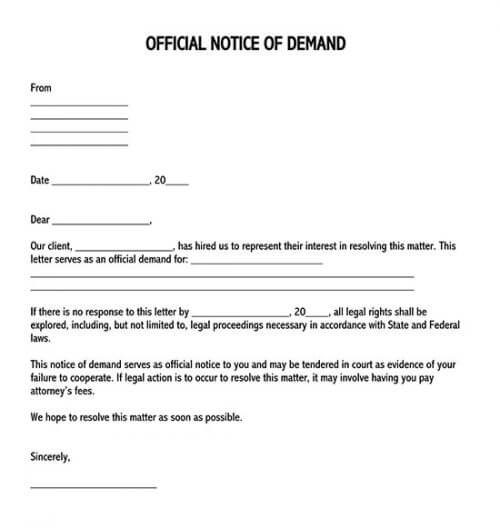 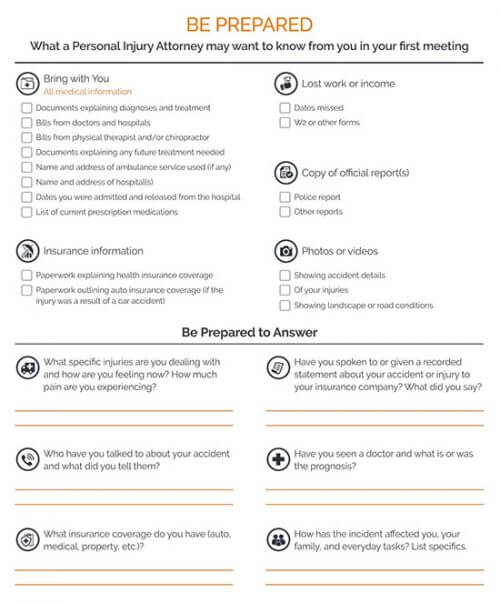 What to Bring When Meeting an Accident Lawyer for First Time

What Should You Do If You Receive a Demand Letter?

After receiving a demand letter, you have the following options:

Consider the Following Before Answering a Demand Letter

Reasons Why You Should Never Ignore a Demand Letter From an Attorney?

If you fail to comply with the demands stipulated in the letter, the dispute is more likely to be taken to the court where the demand letter will end up being used as an exhibit to the court and jury in subsequent litigation. Before responding to a demand letter, it is advisable to consult with your attorney to carefully analyze whether the demand has merit and provide a carefully considered response to the letter.

Having an attorney send your demand letter can be quite beneficial. The attorney, having vast knowledge in the rule of law, can negotiate a settlement of the Party’s demand, by either obtaining some valuable concessions or by settling the debt for a reduced amount.

Failing to reply to a demand letter from an attorney may result in additional remedies such as foreclosure or eviction in situations involving a mortgage or lease. Consequently, it may also lead to individual liability for any potential guarantors of the debt.