MMR vaccine is used to protect persons from the following viral diseases:

For persons making international travels, the following guidelines are applicable;

Infants aged 6-11 months: They should be administered 1 dose prior to departure. They should then be revaccinated with a 2-dose series at the age of 12-15 months with an interval of 4 weeks. The 12 monthly schedule is for kids in high-risk areas.

Unvaccinated children aged 12 months and above should receive a 2-dose series before departure with a 4 weeks interval.

The Polio vaccine is administered as discussed below.

For children aged 6 months or below, catch-up vaccination should be given based on the minimum ages and intervals only if the persons are traveling to a polio-endemic region and/or during a polio outbreak. In the US, IPV is not generally recommended for persons aged 18 years and above.

If a series that contains oral polio vaccine (OPV) (that is, OPV-IPV or OPV-only) is being adopted; the total number of doses endorsed for the US IPV schedule should be adopted to complete the series. In fulfilling US vaccination requirements, only trivalent OPV (tOPV) are considered. In this regard, doses of OPV administered to persons before April 1, 2016, count unless they are specifically noted as having been given during a campaign. OPV dose administered on or after the 1st of April 2016, does not count.

Rotavirus vaccines should be administered before 8 months of age as follows;

Creating a vaccination schedule can be hectic. So here are free templates for you: To have the latest news on the covid vaccine click here.
In order to study the vaccination schedule of other vaccines click here. 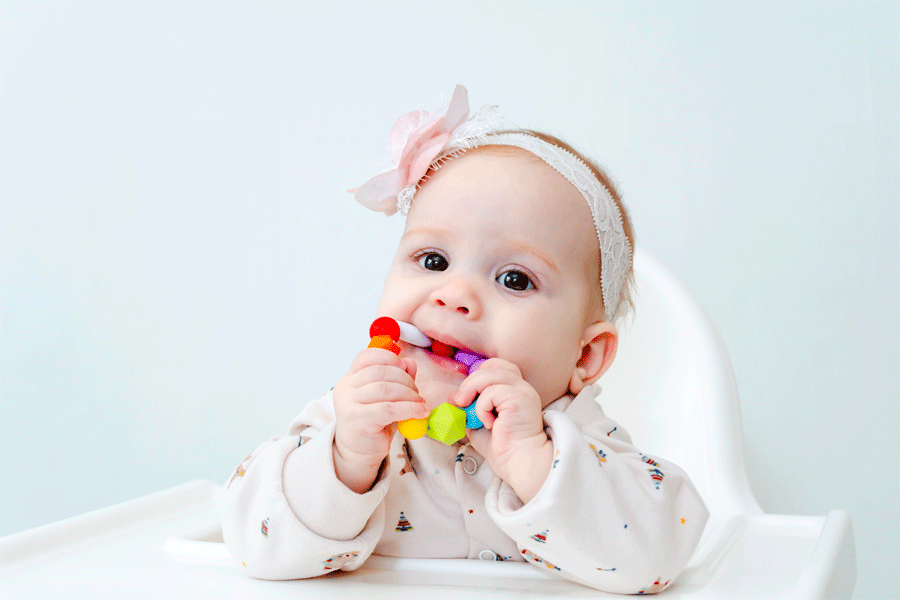 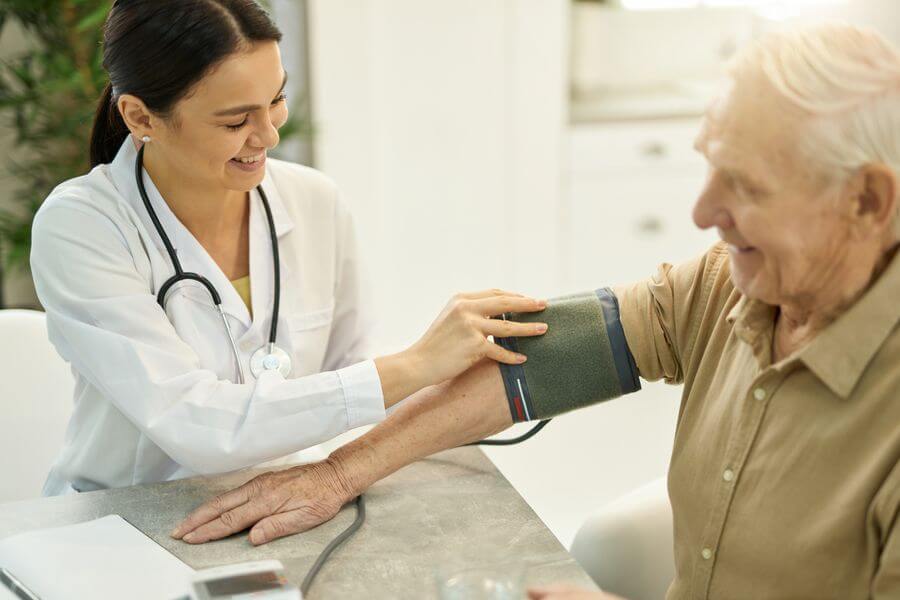 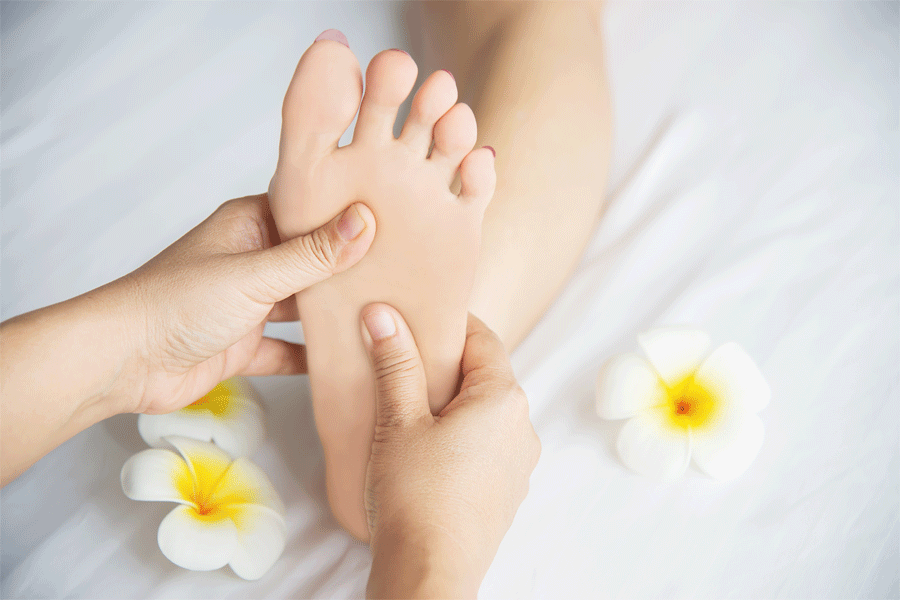 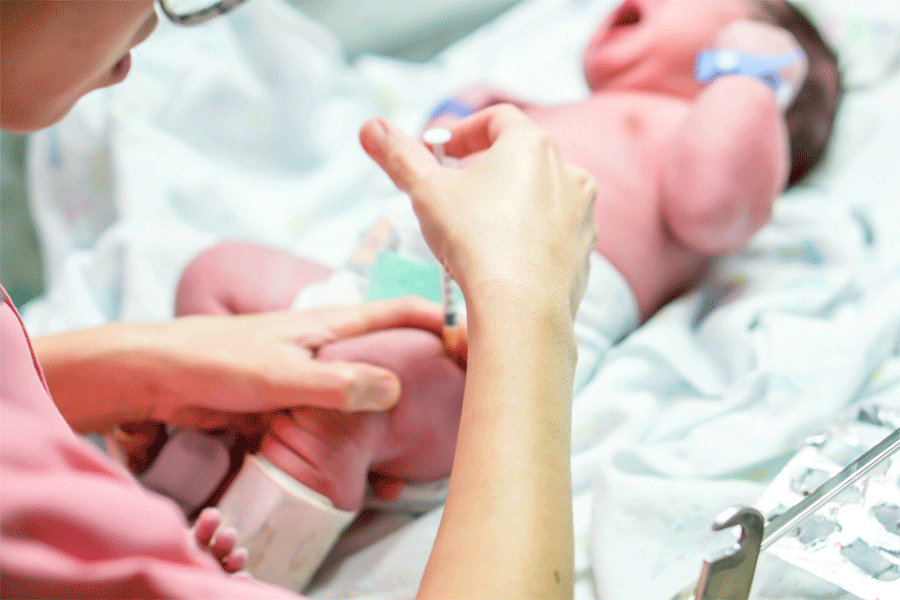 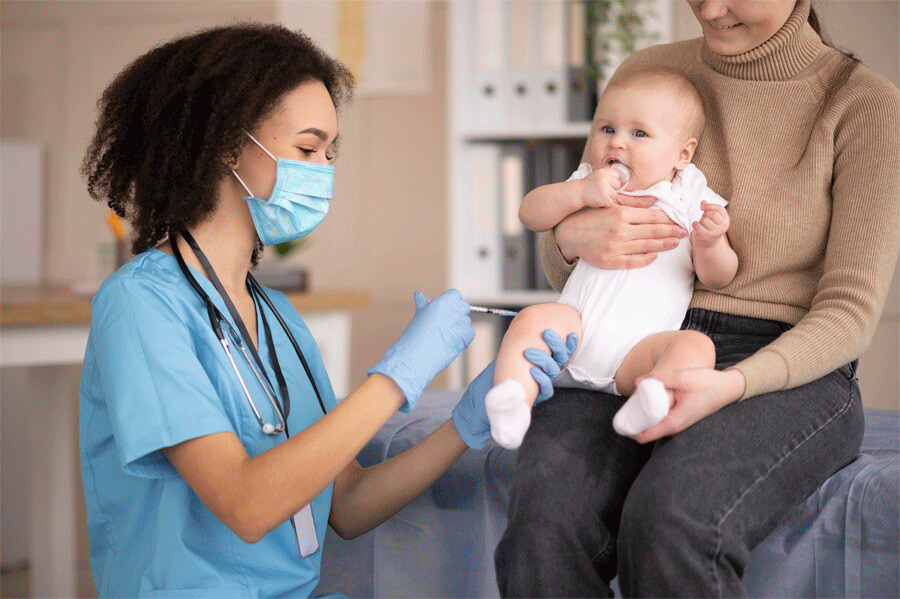 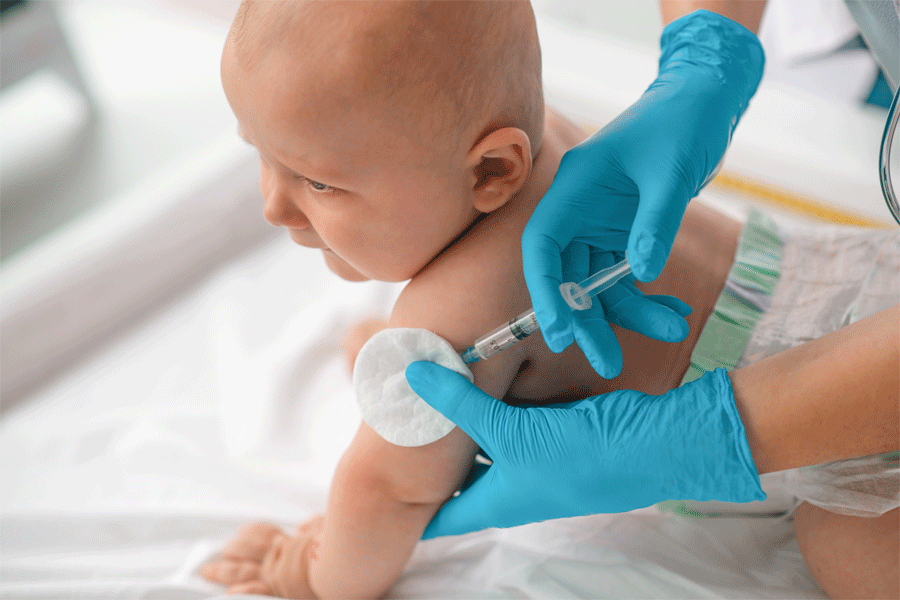 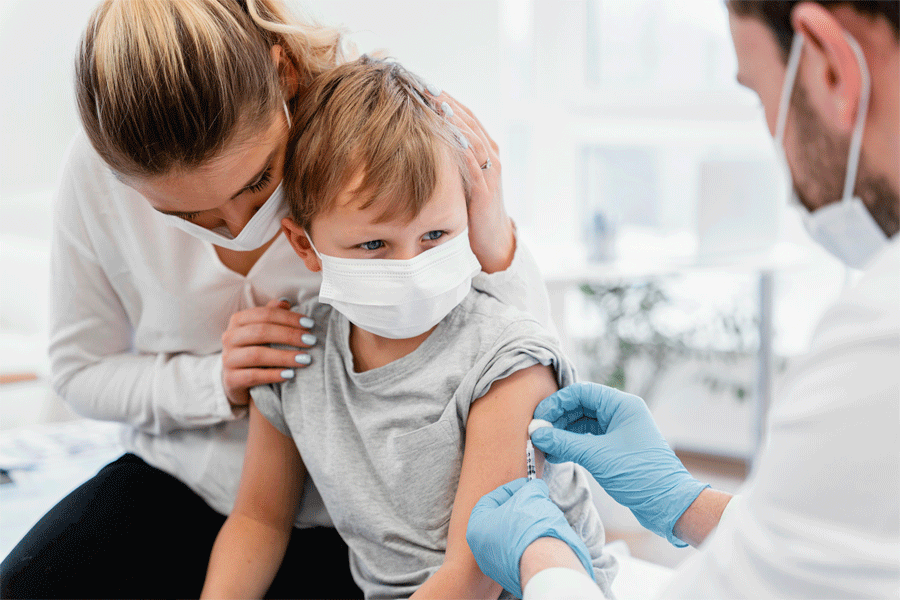 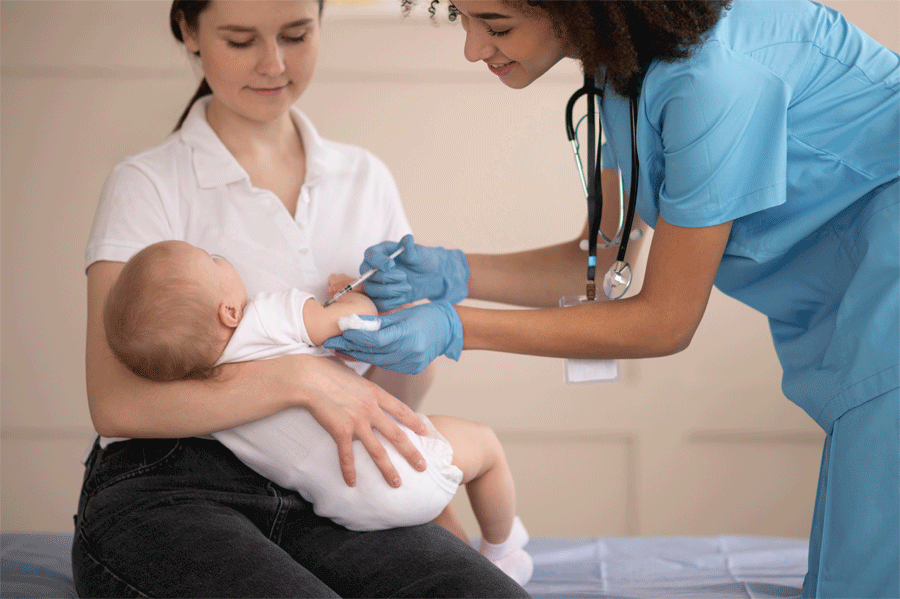