In the course of conducting business transactions, it is not uncommon to incur debt or acquire goods on loan. Loans and debts are potentially risky. There is hence the need to care for such losses and the adverse side effects they potentially bring along.

A promissory note comes in to clear the air.

It is basically a special kind of document that spells out that a sum of money is owed by a person and that it is to be paid back at a specified date or upon demand.

This document differs from the loan agreement that tends to be more comprehensive and binding.

What is Promissory Note?

A promissory note is a legal instrument via which one party stipulates that he shall pay up a sum of money at a time and date that is well stipulated. It also goes by the name note payable. Many financial transactions employ it greatly.

The underlying reason is that it plays a crucial role in instilling confidence in the parts of the parties concerned. Like any other financial instrument, it may or may not assume a legal status.

What is Promissory Note Used for?

Following are some uses of the promissory notes:

If you wish to enroll in long-term debt financing, you might have to employ a promissory note. These include such engagements as business loans, car loans, student loans, and mortgages. The note plays a critical role in instilling some confidence in the parties involved in the deal.

Lending money to another member of the family is potentially risky. That is because there is some kind of lack of proof that the transaction indeed took place. To minimize defaults and reduce the frictions that potentially arise, you may yet again have to invoke a promissory note.

Most lump sum repayments often have to be governed by a definite timeframe. The promissory note yet again comes in handy at such times. It basically spells out the terms of references and the dates when such repayments have to be effected. To do this, it clearly spells out when the amount is due.

In some cases, the lender may demand his money back at any time. This pre-condition has to be explicitly stated on the face of the note. That is the only way through which the repayment may be honored by the person who is supposed to repay the debt.

Some jurisdictions require that you draft this note prior to engaging in any commercial undertaking. It hence goes that, to some extent, you just cannot get around this requirement at all. Thus, you just have to make arrangements to incorporate the same in your financial undertakings.

How Legal is a Promissory Note?

A promissory note is legally binding in two main ways:

For one, it is signed and dated by both parties. These two initiatives generally give the note an official character that similarly makes it accepted and recognized to be legally binding. Due to this, the note obligates the two parties to remain true and valid to the contents and demands thereof.

Then, it involves the exchange of money that is often expressed in a form that is legally recognized. This is especially the case in those jurisdictions that demand that the note be issued to secure debt and other forms of financing. Many courts and law enforcement agencies will yet again find it easier to rely on.

How do you write a Promissory Note?

Follow these steps to be able to draft your promissory note:

Start off by writing the date at the top of the page. This is to indicate exactly when you want future references to be made.

After that, you have to describe the terms that underlie the amounts involved. These should generally stipulate how the borrower is to repay the debt and any penalties that may be due in case of a default or late payments. In particular, the terms should spell out:

All debts are often advanced by some rates of interest. For this reason, you similarly have to spell out the rates of interest that apply to this particular loan. While at this, you should specify whether the interest is fixed or variable, often followed by the exact percentage.

Promissory notes come in two diverse forms and shades. These are the secured and the unsecured, respectively. You should similarly state whether the note is secured or unsecured. In the event that the loan is secured, you have to state exactly who secures it or how it is secured.

Step VI: Names of the lender and the borrower

Needless to say, you have to display the names of the lender and the borrower. These are the two parties that form the core of any debt burden. Indicate clearly who between these two persons, the lender is and who the borrower is, for the avoidance of doubt.

Accompany their names with the corresponding mailing addresses. These are destinations wherein the payments shall be delivered by mail. Obviously, the addresses have to be current and to the point to avoid unnecessary issues.

To make the note attain an official character, you have to append the various signatures and date them. The signatures in question have to be of those two parties we have talked about, i.e., the borrower and the lender. That is the only guarantee that they note may be enforced in a court of law.

What Makes a Promissory Note Valid?

A promissory note may be valid in three main ways:

The typical promissory note is automatically valid for three years from the time it is dated and stamped. At the lapse of this 3-year window, the note typically becomes null and void, not unless it is renewed by the parties to the deal.

Expression in a recognized currency

If it is expressed in a denomination of currency that is recognized. The relevant state agencies can often enforce the collection of money from the various parties involved.

Lastly, signatures and dates also make the note valid and legally acceptable. A note that is lacking in any of these two vital requirements will often be regarded as falling short of the threshold necessary to be honored or recognized legally.

As you may already have deduced, these notes are critical insofar as the facilitation of deb-based financing is concerned. The chances are that if you have not come across them already, you will get across them much time in the future. Brace yourself to use them! 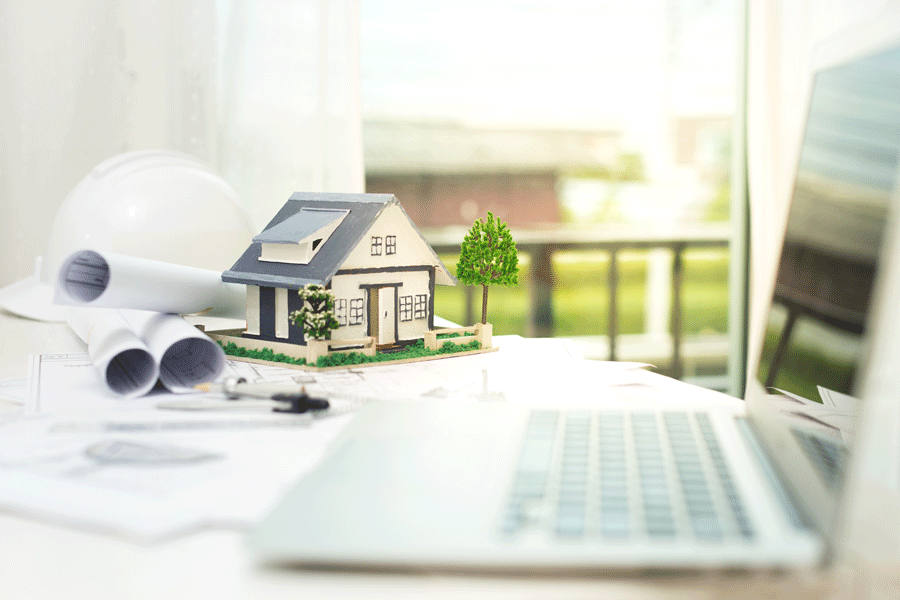 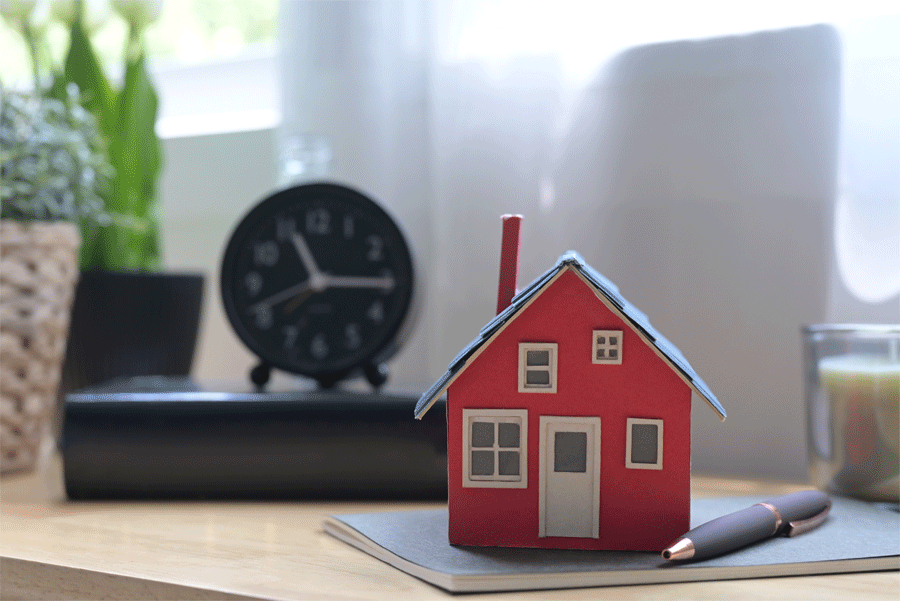 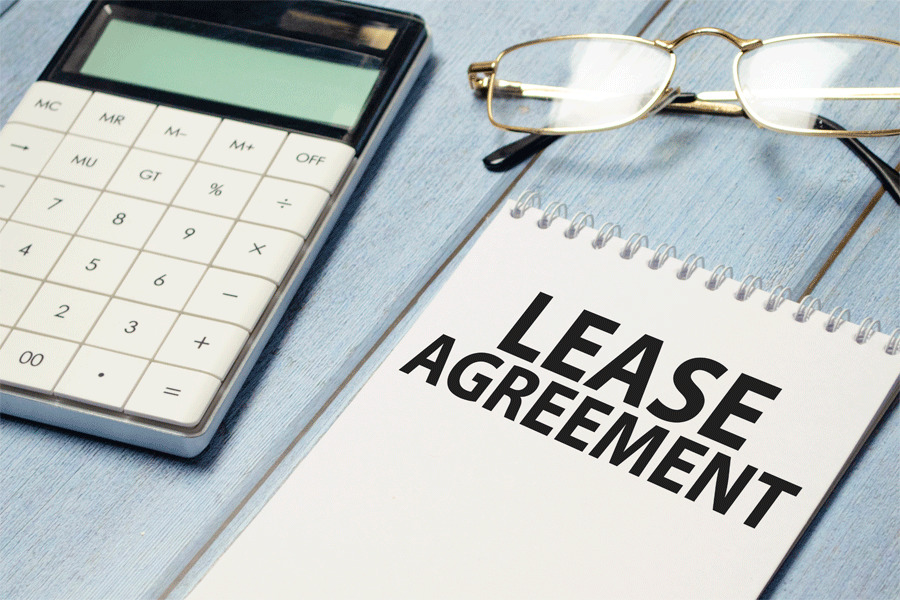 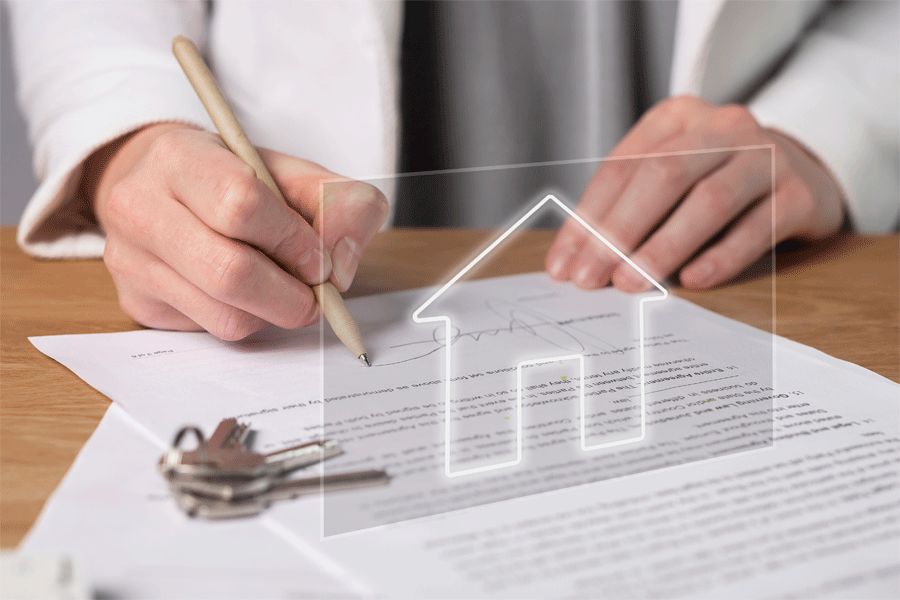 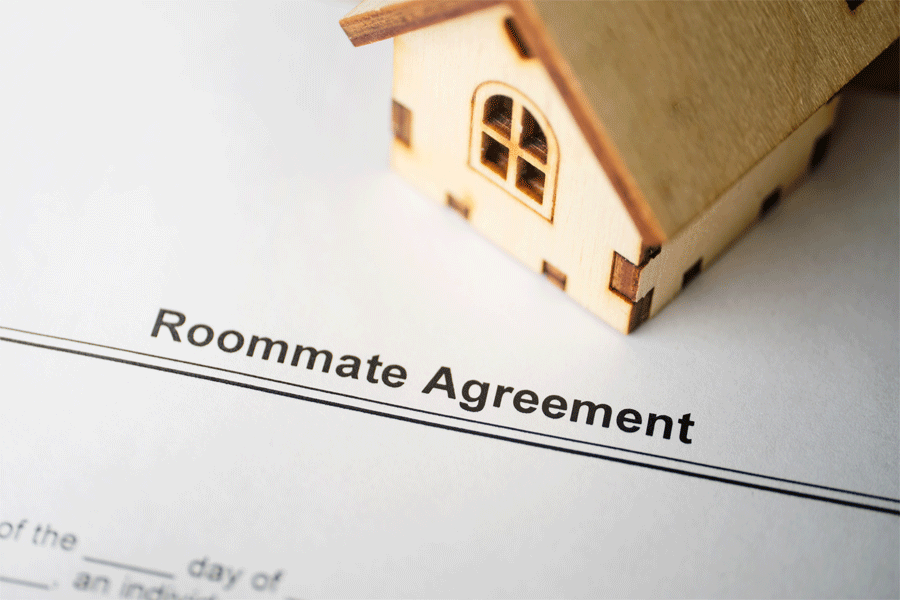 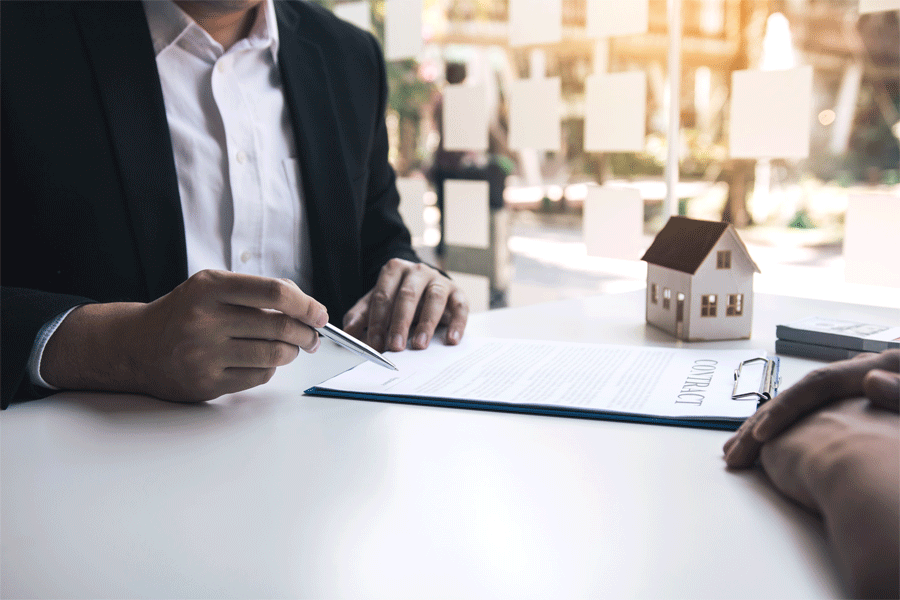 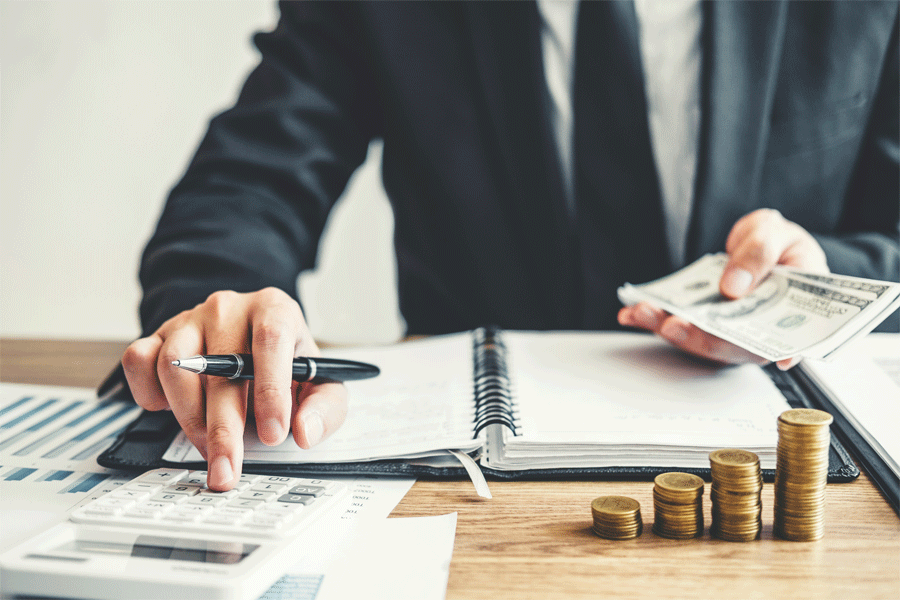 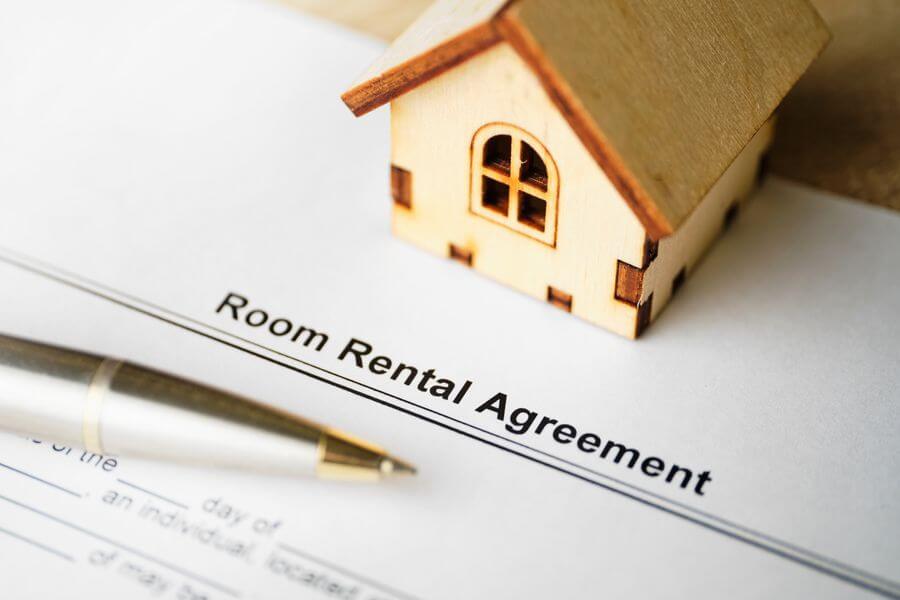