Liquid measurement is essential in different fields ranging from academics in subjects such as chemistry, medicine in measuring liquid medicine to activities at home such as cooking. Therefore, learning how to measure liquids can be a beneficial skill. However, different countries will have different ways to measure liquids. As a result, the exact liquid measurements can be given in different units, and conversions must be made to obtain the needed amount. Also, similar units such as gallons will mean a different amount of liquid depending on the country where you are located. Therefore, to simplify liquid conversions, liquid measurement charts are used.

How much is a:

Where are these units of liquid measuring used?

For domestic purposes, liquid measurement units are used to determine how much ingredients or water to use when cooking or performing specific tasks such as feeding a baby within the house.

Do you know: Liquid measurement existed as early as the Roman Empire, for which ancient Roman units were used. They marked bronze vessels to measure liquids. They used a unit named “sextarius,” equivalent to the modern-day Imperial pint of 568ml.

Viscosity is the thickness of a liquid. The thicker a liquid is, the higher its viscosity. For example, melted chocolate, honey, and mayonnaise have a higher viscosity than water, oil, and milk.

These tools are essential in getting the proper amounts when preparing meals with specific recipes, administering prescribed liquid medicine. Most of these liquid measuring tools will usually have measurement markings that users can top up to measure any liquid.

Now, in a more commercial setting, in every laboratory, there are liquid measuring tools. These include beakers, test tubes, graduated cylinders, and conical flasks. These tools are permanently marked in either metric or U.S. customary units and are used for scientific and clinical purposes.

With most clinical and scientific heavily reliant on precision, laboratory liquid measuring tools measure the exact amounts of chemicals and liquid compounds needed. As a result, laboratory essentials will vary in size due to the wide range of liquid amounts needed for tests and experiments.

Interesting Fact: Mercury is the only known liquid metal. 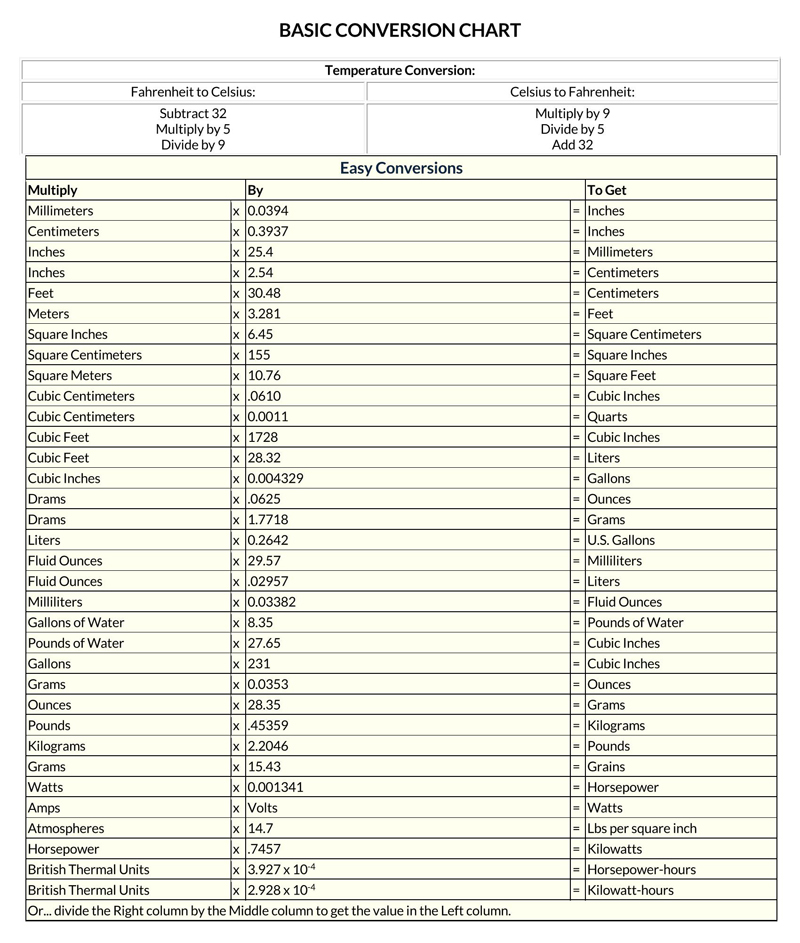 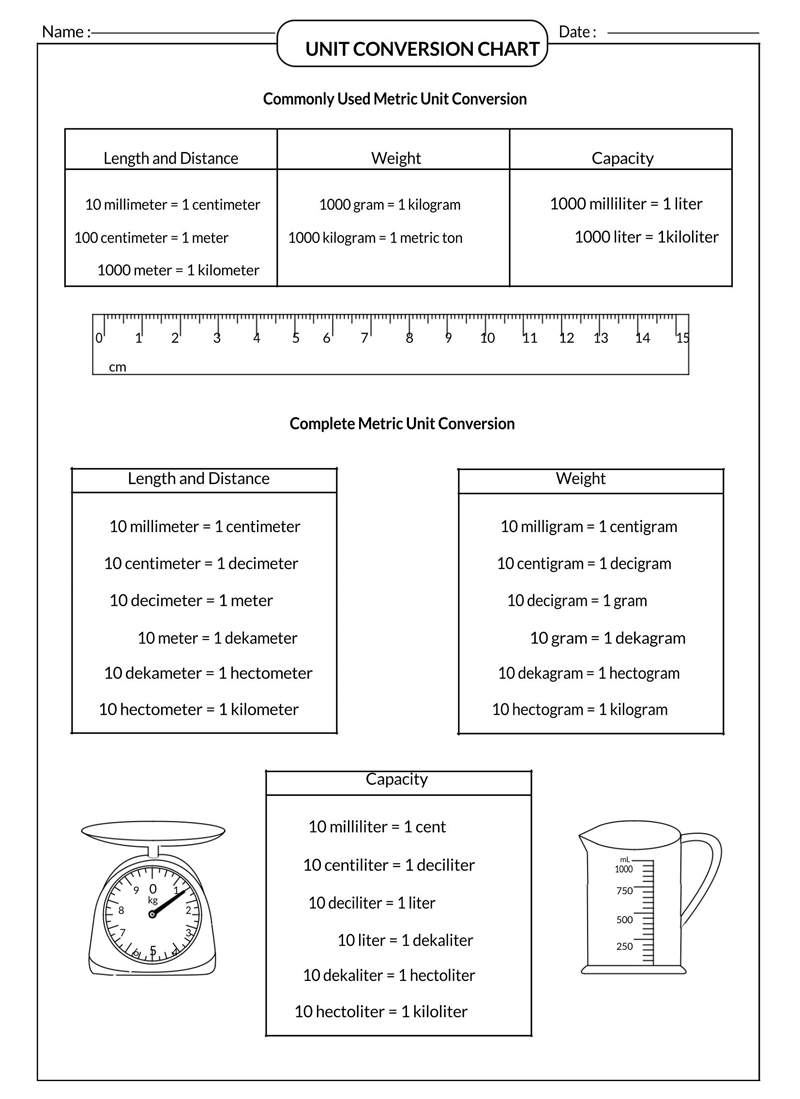 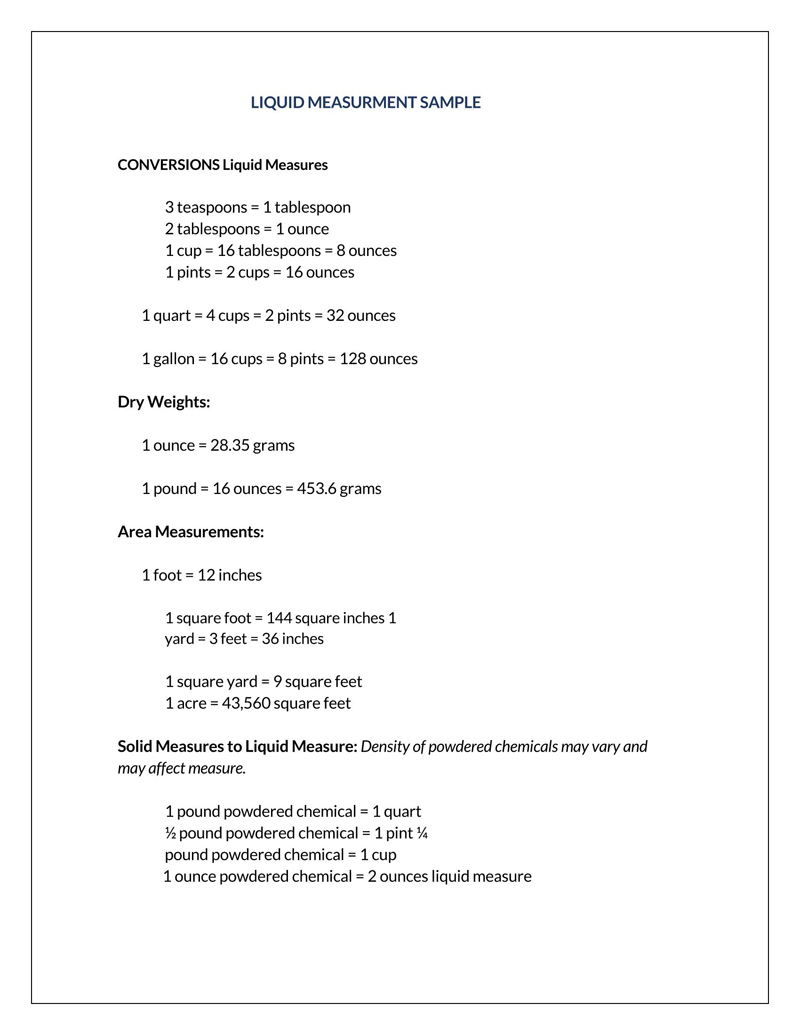 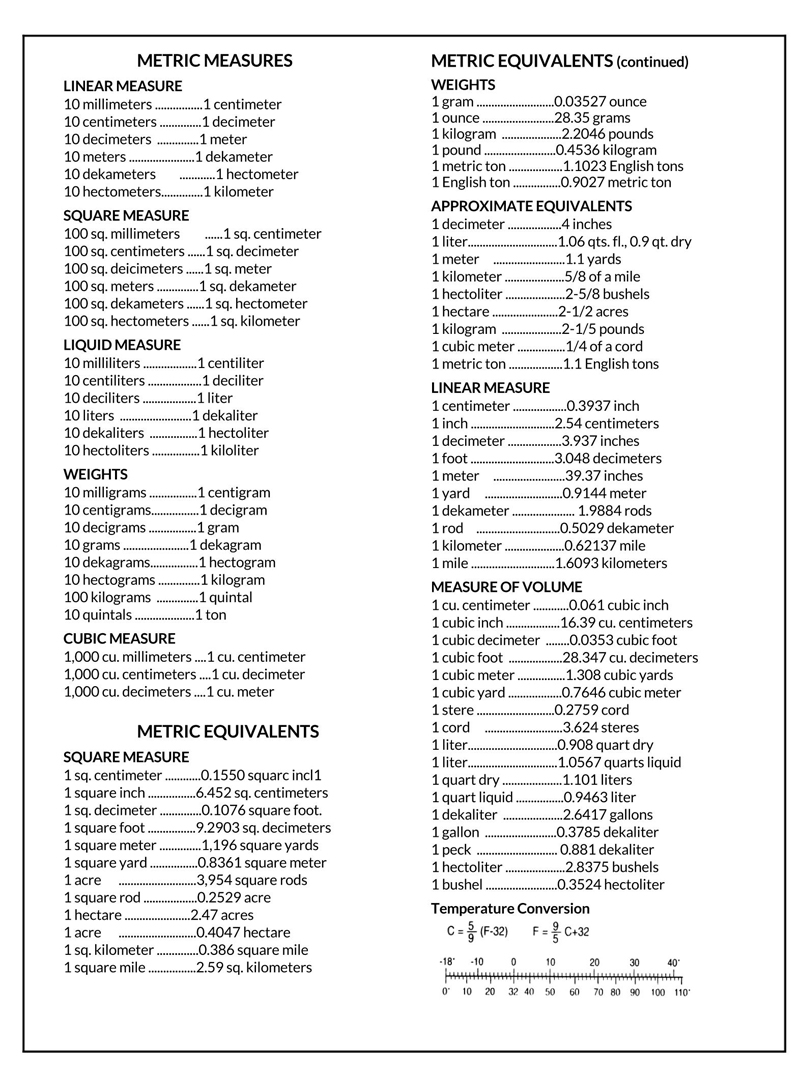 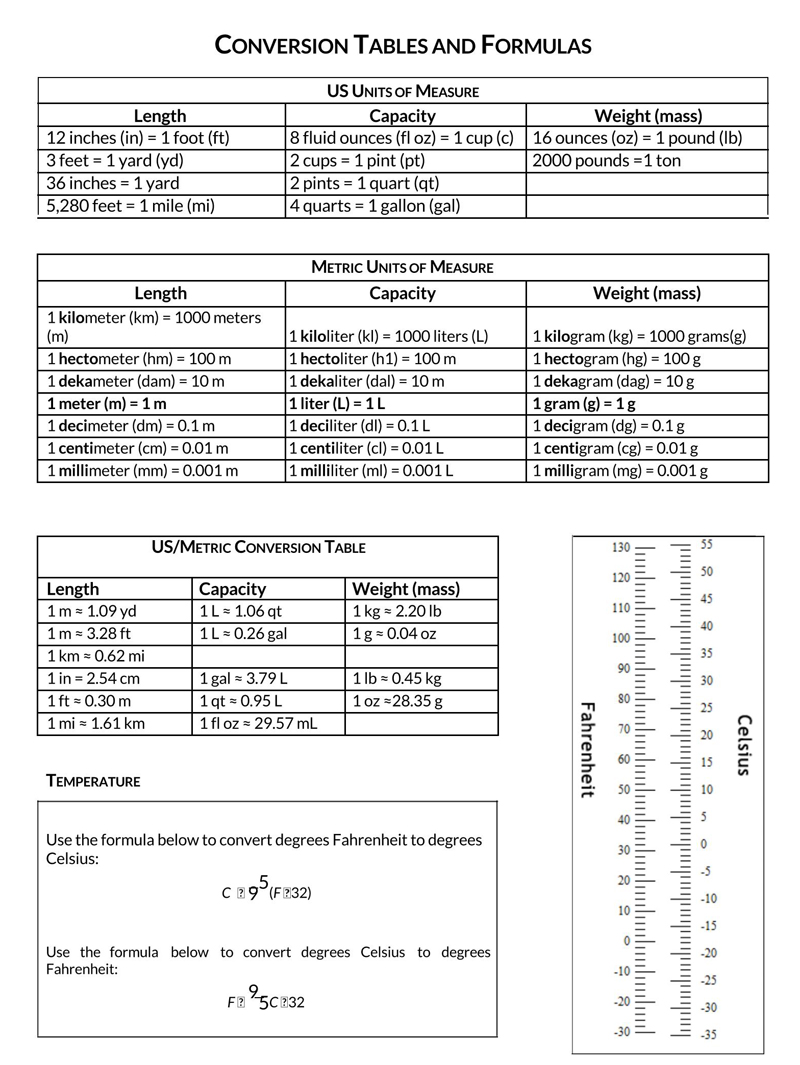 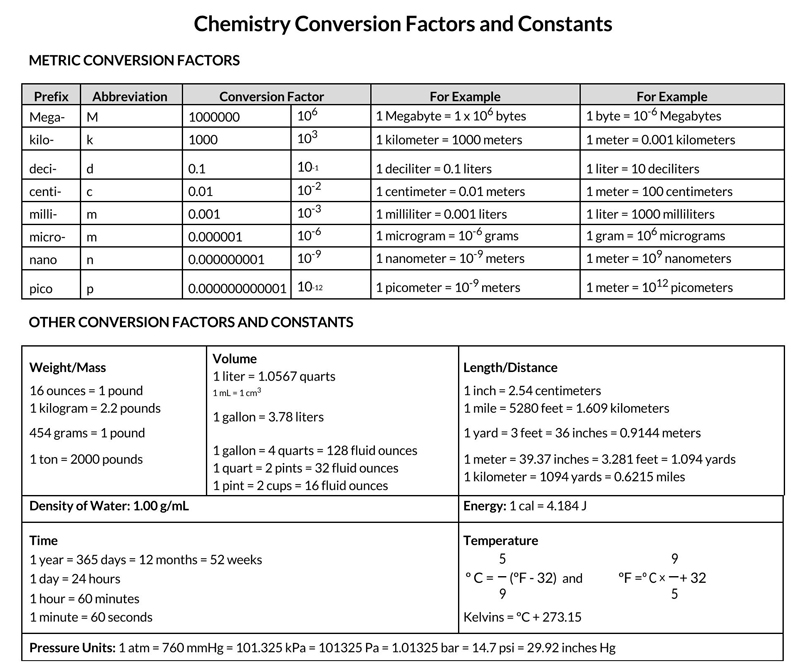 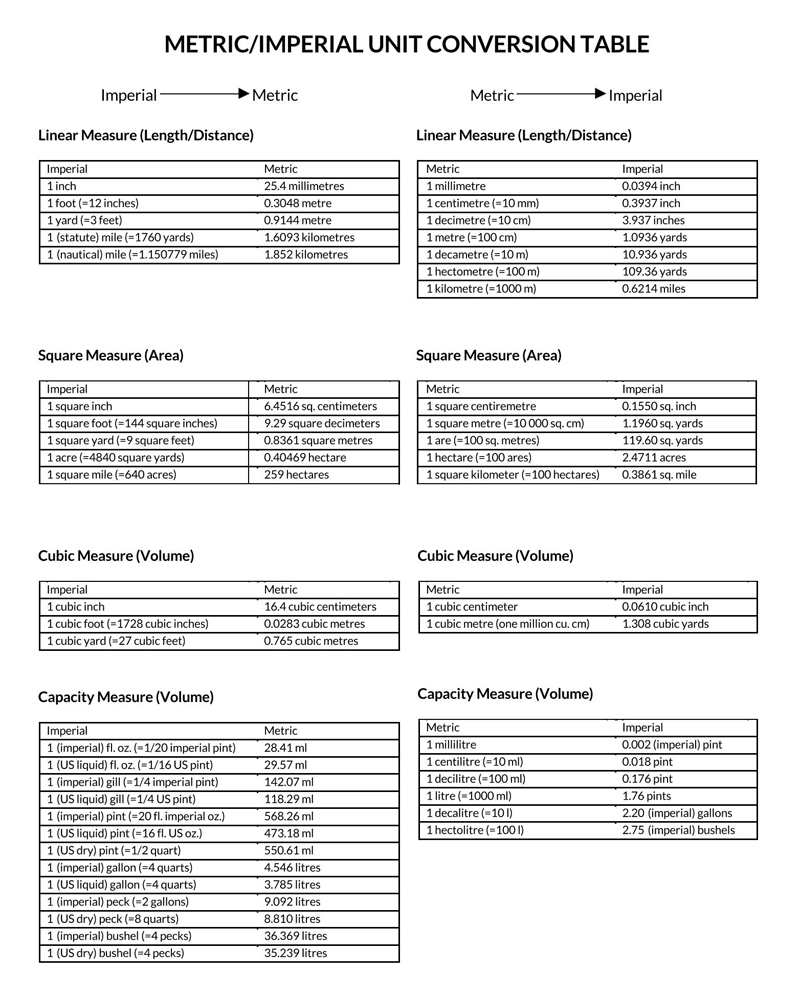 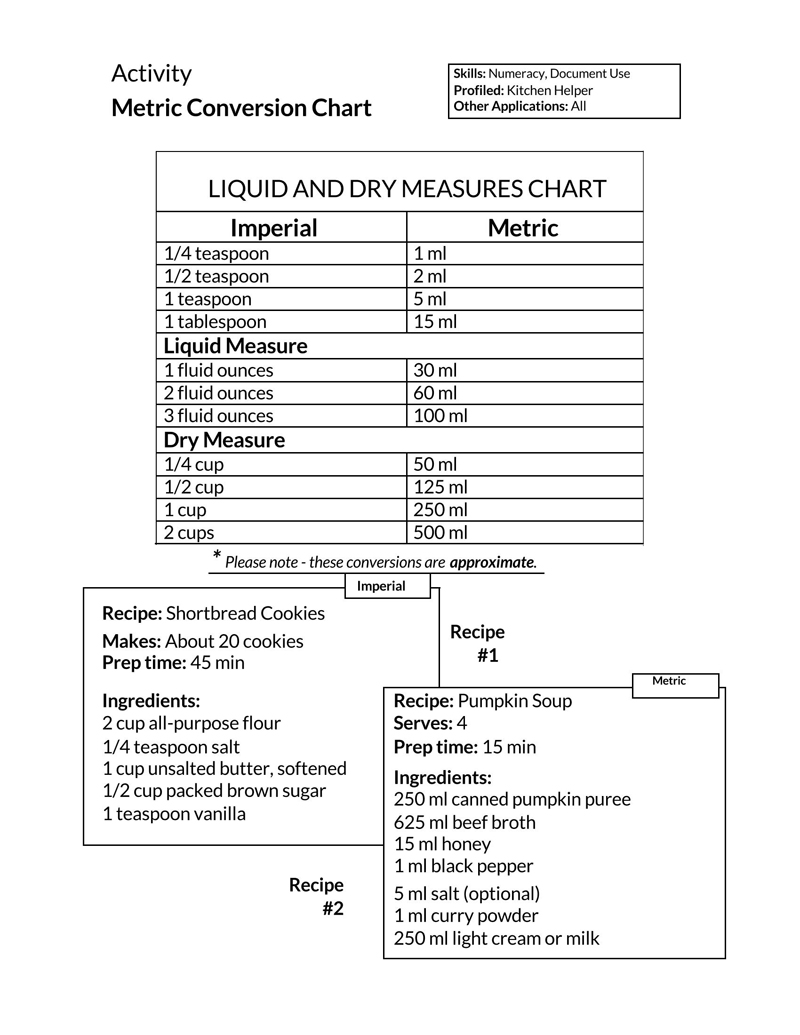 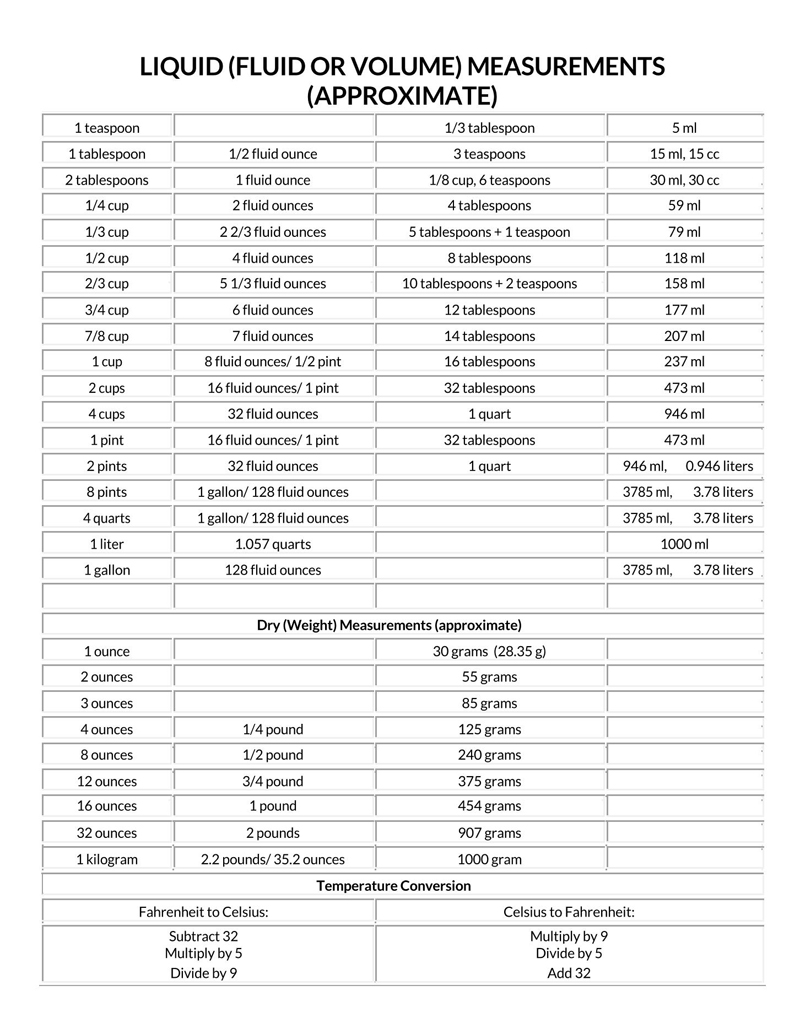 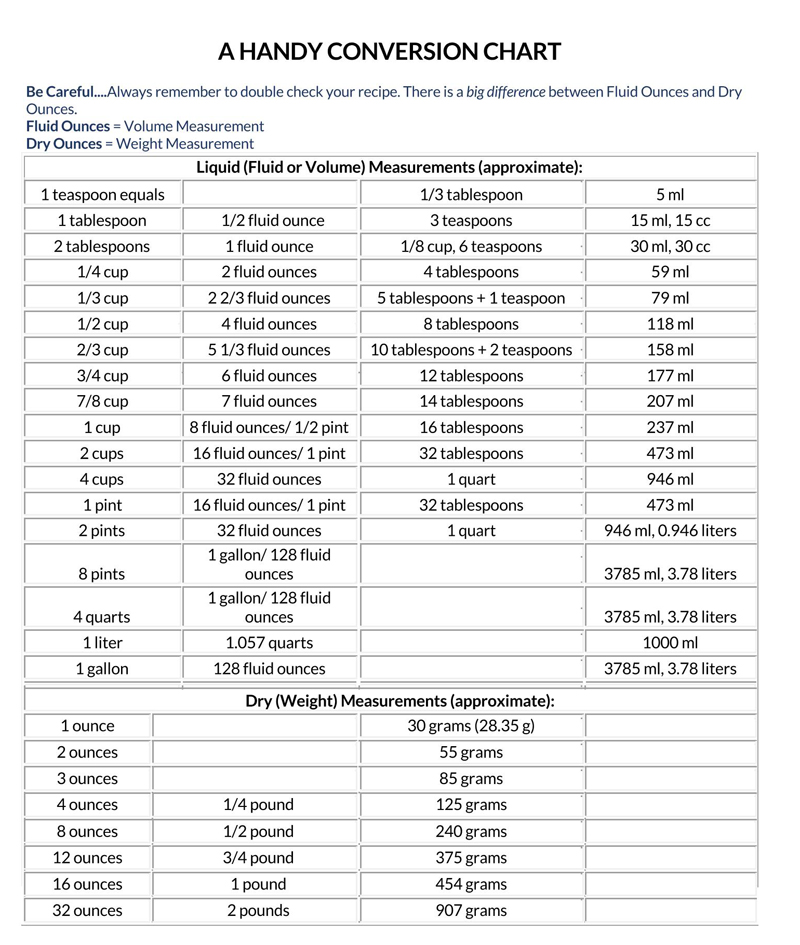 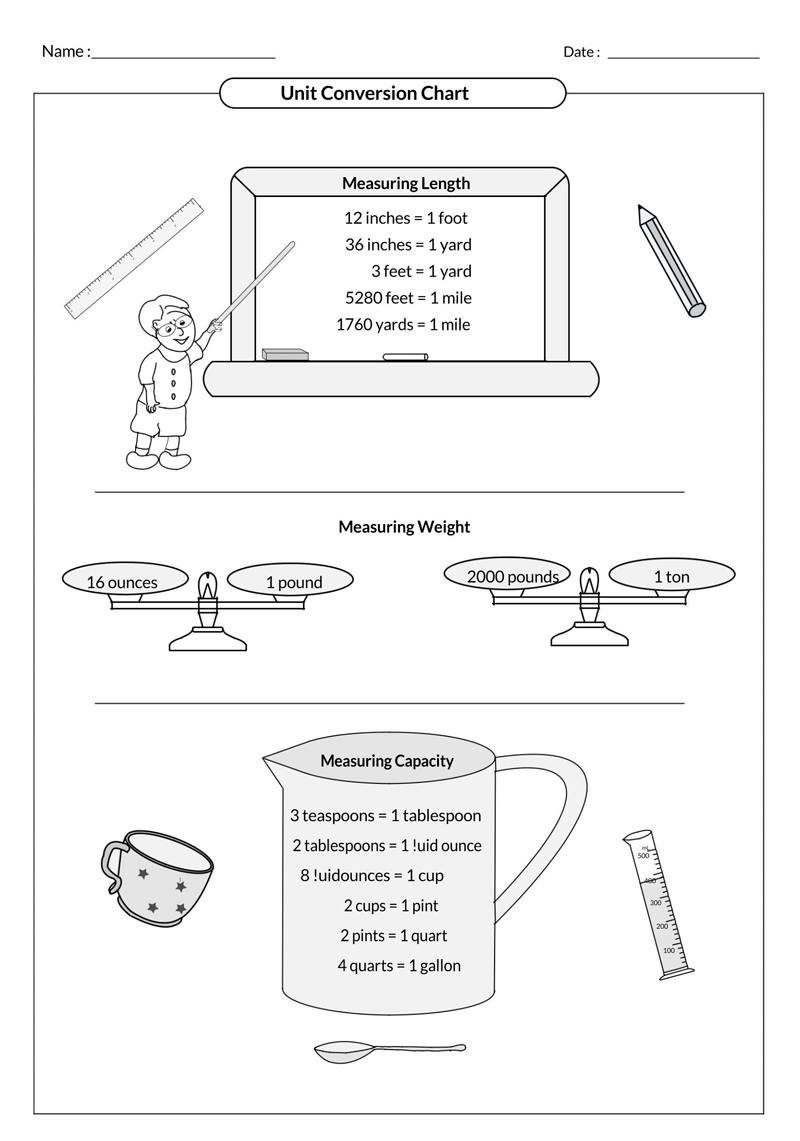 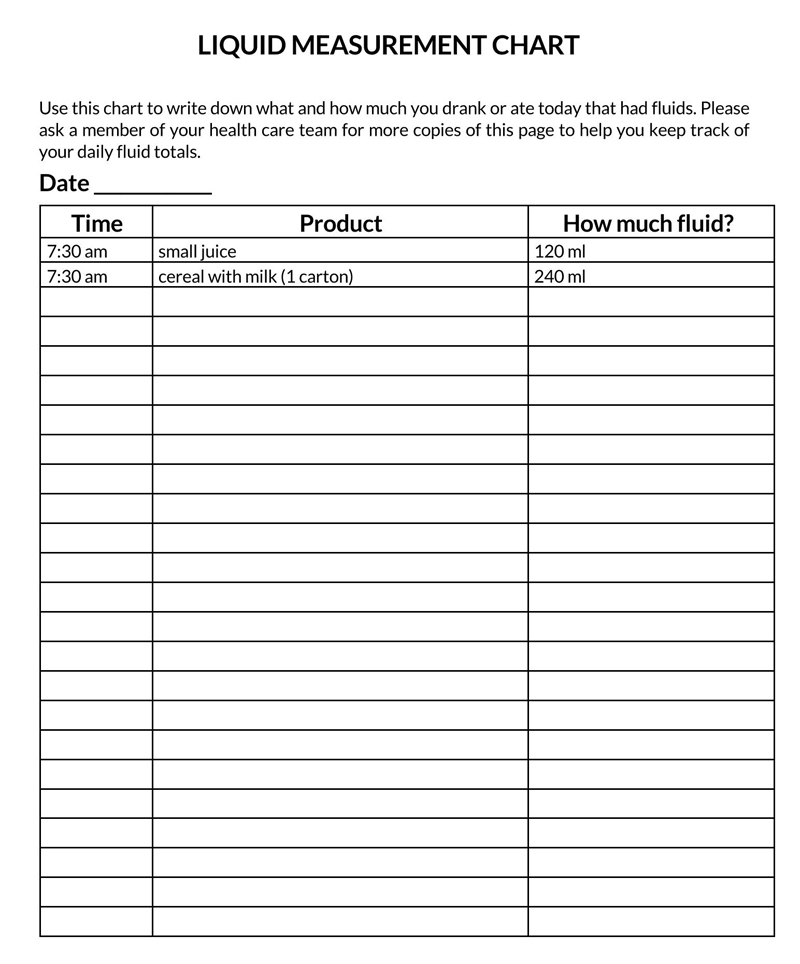 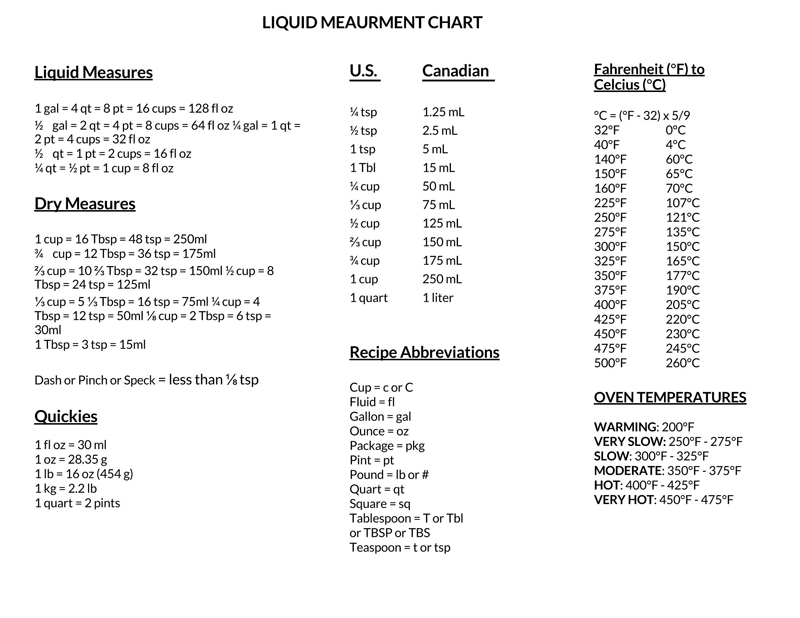 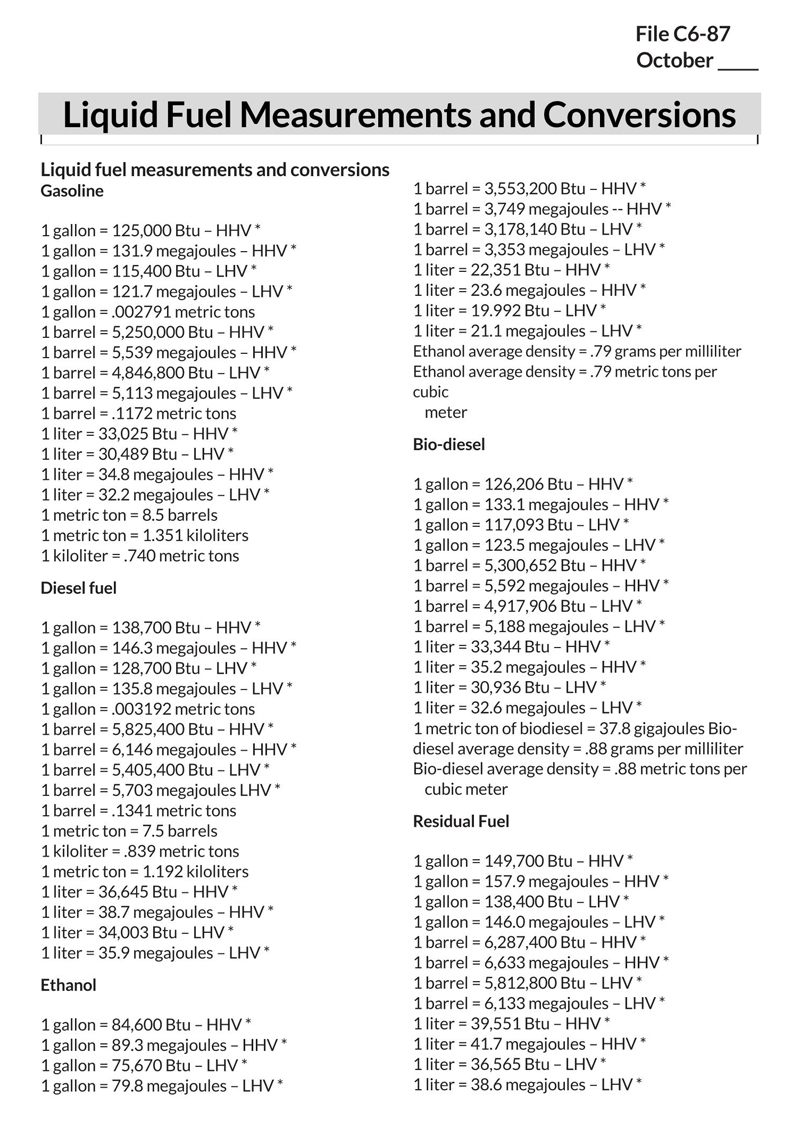 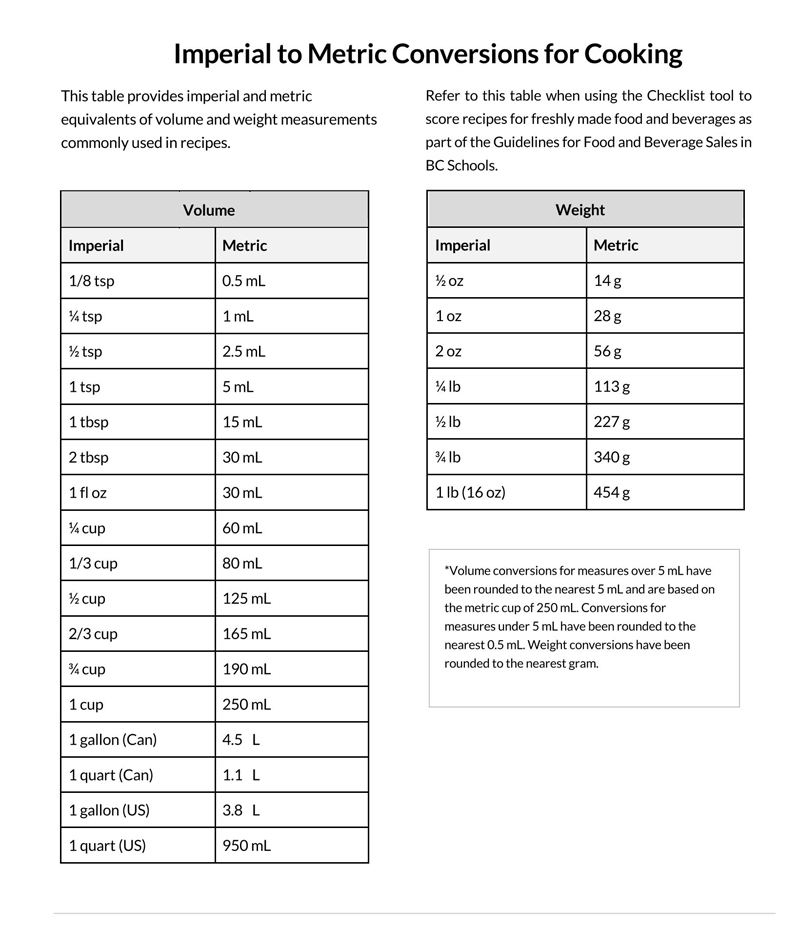 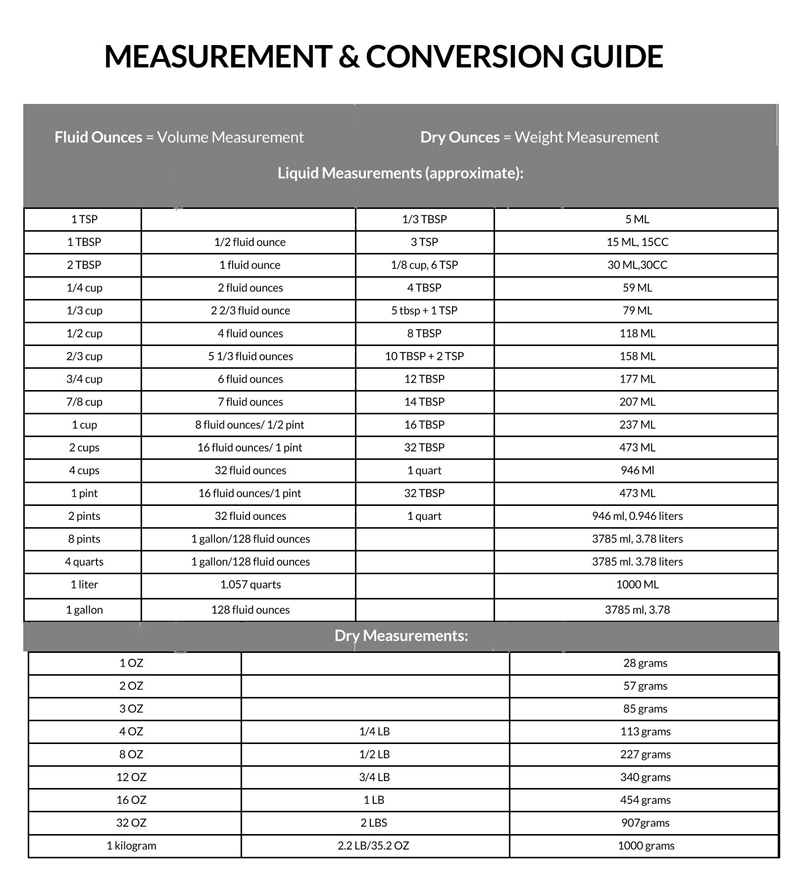 These conversion charts help users to avoid errors in measurements. Basic liquid measure conversions are as shown below.

Note: The conversions in a liquid measurement chart are rounded off to the nearest whole number – for example, in U.S. Customary units, a fluid ounce is 29.57 ml, but it is simplified to 30 ml.

Standard to metric conversion (for abbreviated units as well)

Metric to standard conversion (for abbreviated units as well)

Getting accurate measurements is critical in the success of tests, recipes, and experiments. Other than using the right measuring tool, there are other things to do to obtain the correct measurements. 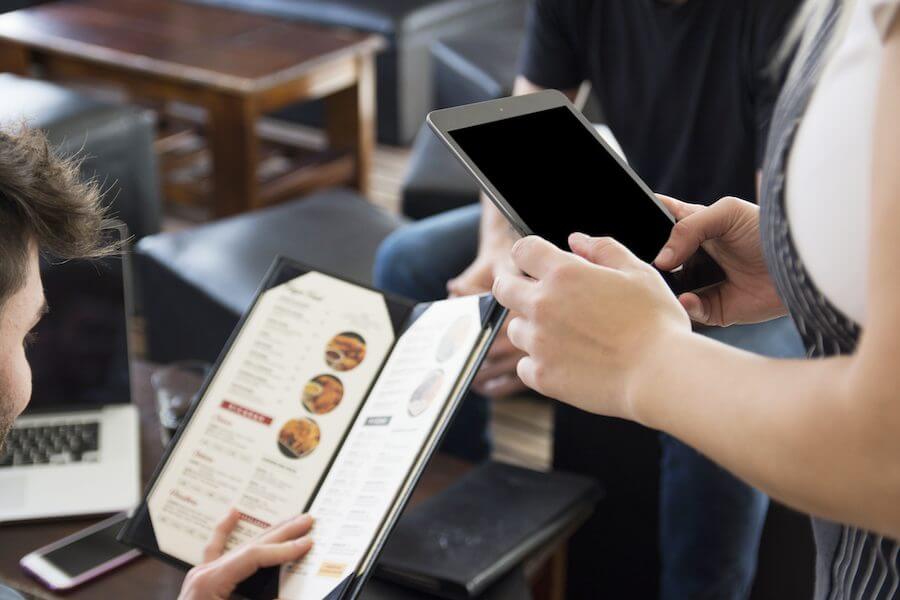 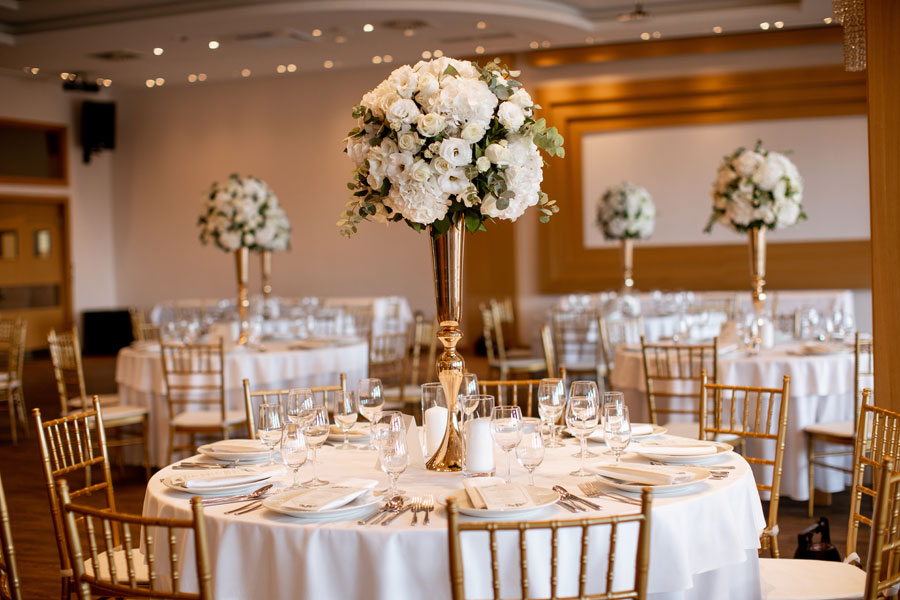 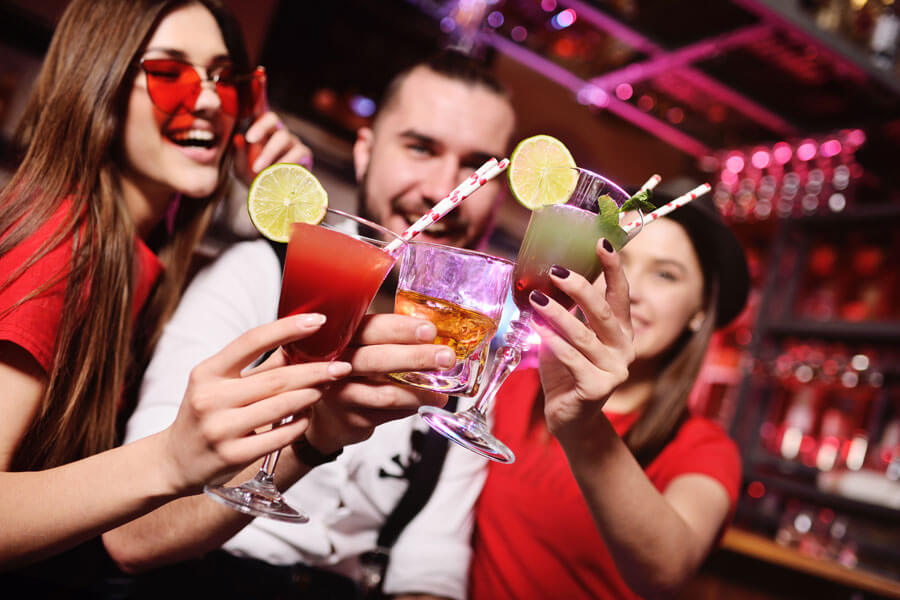 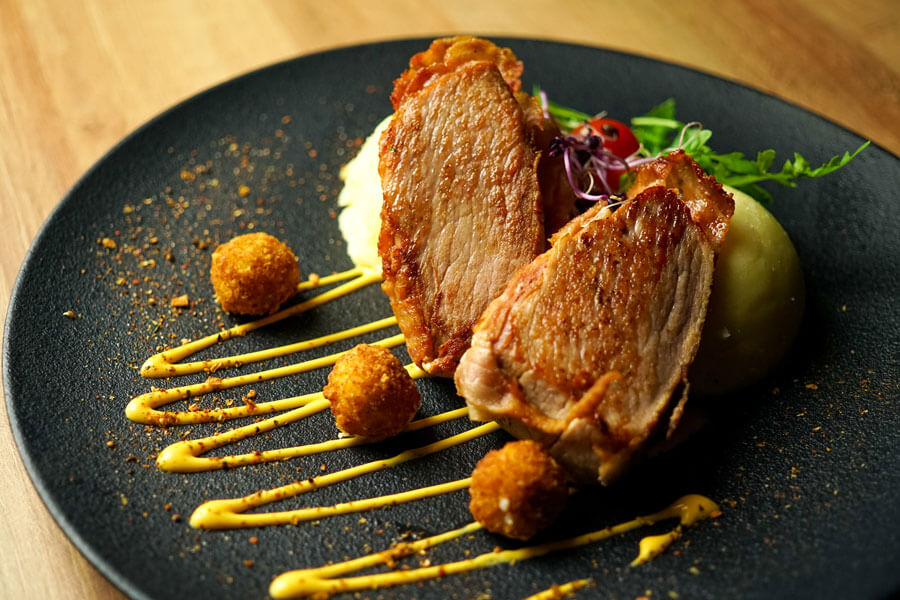 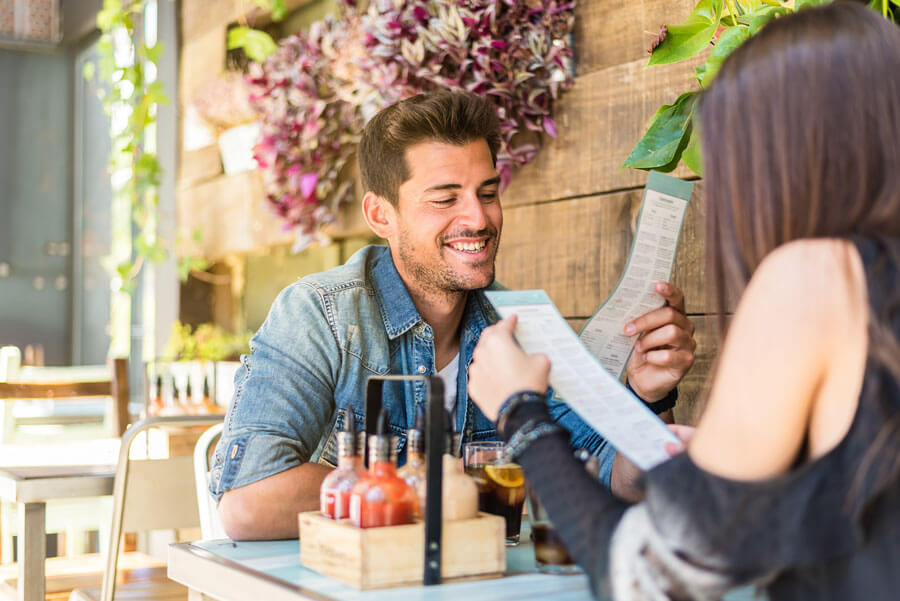