A character reference letter is a letter written about an accused person’s character by someone who knows them well and is willing to vouch for them. The person writing the letter is referred to as a “Referee.” A character reference letter is crucial as it provides the court an insight of a person’s character in ways that no lawyer, no matter how good, can explain. Therefore, it is essential to get the letter appropriately done to maximize your chances at either dismiss the case or convince the court to impose a non-conviction penalty that will allow you to remain conviction-free.

Who Can Write a Character Reference Letter?

A character reference letter should be written by those close to the person requiring it for the court. These may include; friends, family members, employers, charity organizations, religious organizations, and work colleagues.

The Referee to be tasked with writing the character reference letter needs to select wisely and with much care to ensure that they shall be able to write about specific relevant points about the accused.

How Many Character Reference Letters Can i Use in Court?

Details to be included in the letter

When writing a character reference letter, there are several areas you should address:

“As Mike’s Manager for over six years at Corn-bill Inc., I know how hard he has been struggling with post-traumatic stress disorder after coming back from his military duty. He has tried so much in dealing with his condition that it became a challenge for him to communicate and connect with other people.”

“I have known Mike ever since he was 12 years old after moving to our neighborhood more than three decades ago. He was the best man at my son’s wedding and is almost like a son to me.”

Ensure that the letter is brief and to the point. Don’t delve into a detailed personal history with the individual.

“I have seen how Mike deeply regrets having committed the offense. When he approached me to inform me of the charges, he knew in himself that he had done something wrong and that he must be held accountable for his actions. He could function properly at work, knowing that he had assaulted someone at the workplace.”

“I have known Mike to be a very humble, polite, and peaceful person, and he has always helped in community events organized by the Catholic Diocese of which he is also a member. It is the first time in my 30 years of knowing Mike that someone has accused him of assault. He has never been the type to resolve conflicts through violence. He has always stood up to protect the community from any form of violence. He is also an active member of the Military Counselling Society that provides counseling to juveniles in our community.”

Do not be tempted to include any information that is untrue in the letter, as lying to the court is an offense in itself. A character reference letter should be limited to providing positive, unbiased affirmations of the accused person’s behavior. It shouldn’t make any counsels as to the penalty you believe the accused shouldn’t be given.

I exceptionally recommend Ruth Albert, who is more than a friend to me and a business partner at Maxwell boutique. I have known Ruth for six years now, and during this time, I have known Ruth’s qualities.

During this entire period, I have known Ruth to be an enthusiastic individual, hardworking, and have a high level of integrity. With excellent communication, Ruth has been involved with the community social workers where she aided in HIV/Aids initiatives, community mobilization, capacity building as well as planning and implementing community-based projects. It is evident that Ruth’s commitment and dedication to work.

Ruth has also helped with a little bit of accounting back at the business. Her professional manner was really impressive. She was competent in her role, where she balanced all the ledger accounts, profit, and loss accounts, and also bookkeeping. Ruth is an intelligent, competent, and capable individual.

I recommend Ruth Albert without any reservation. I believe that Ruth will be a useful asset to your organization. For any questions, please do not hesitate to contact me.

Is the Referee Required to Attend Court?

Depending on where the case is being heard, the Referee is not generally required to attend court. However, if the case is being heard in the District Supreme Court, then the Referee may be required to attend court to provide any evidence should the prosecution wish to ask questions regarding the contents of the letter. The Referee may not be required to participate in such a case hearing if a copy of the character reference letter is forwarded to the prosecutor in advance.

Where do You Send the Character Reference Letter?

Even though a character reference letter for court is addressed to the Judge or the Magistrate, it should not be sent directly to the court. Instead, it should be handed to the accused or their lawyer. The lawyer will check whether the reference letter can be helpful to the case and whether it shall be beneficial for the situation at hand.

When Do I Send the Character Reference Letter?

You should send a reference letter as early as possible and well before the date of the court hearing as the lawyer will go through the letter and determine whether to use it or not. The letter may also provide the lawyer with some insight about the accused they had not previously known. 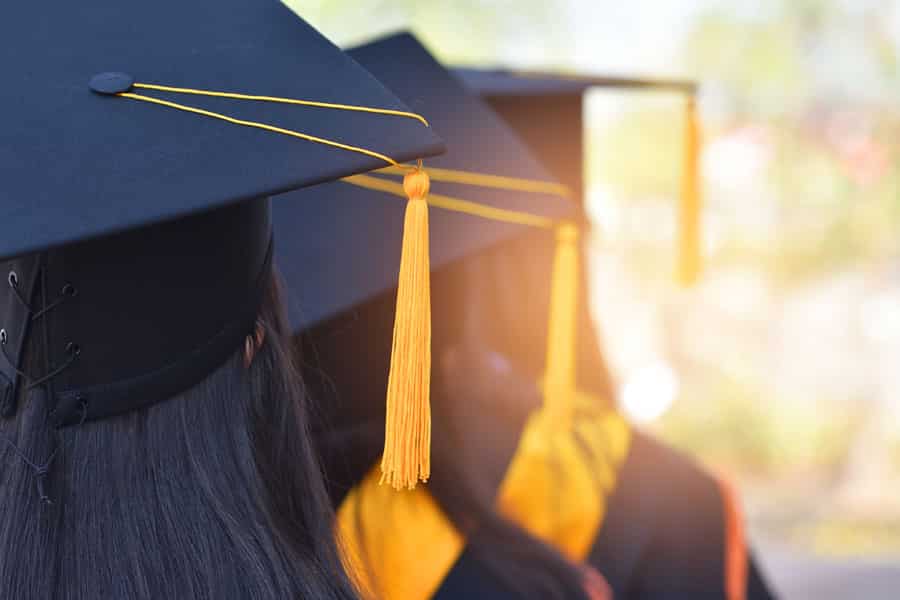 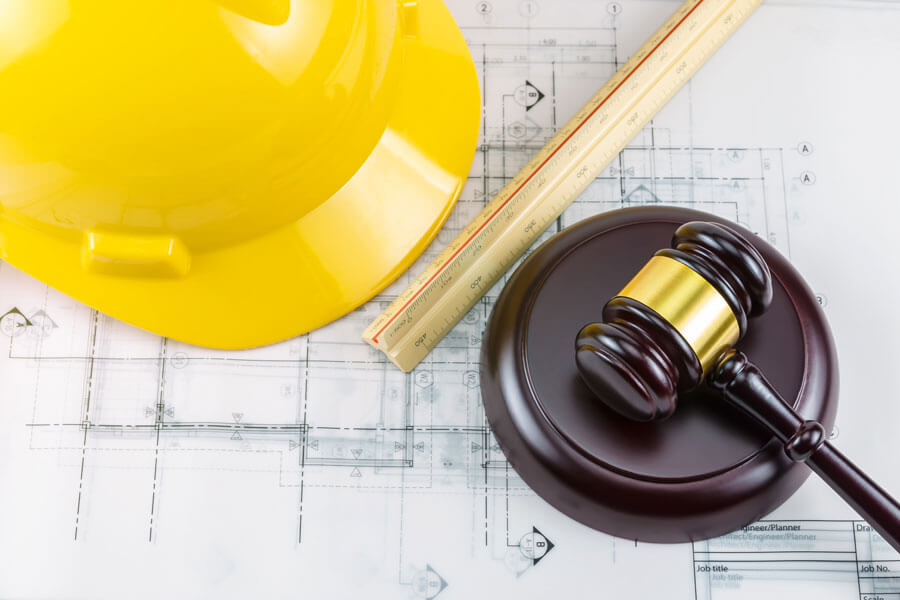 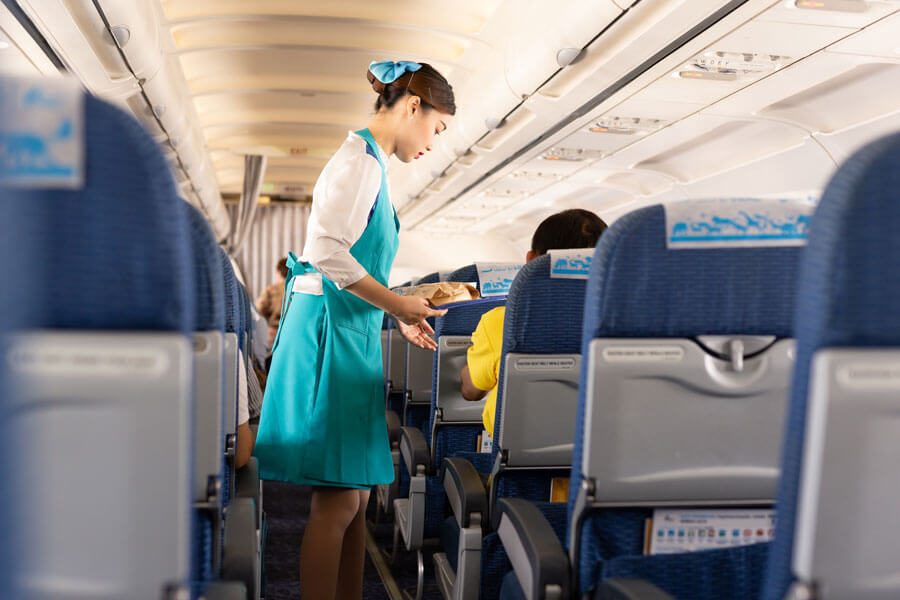 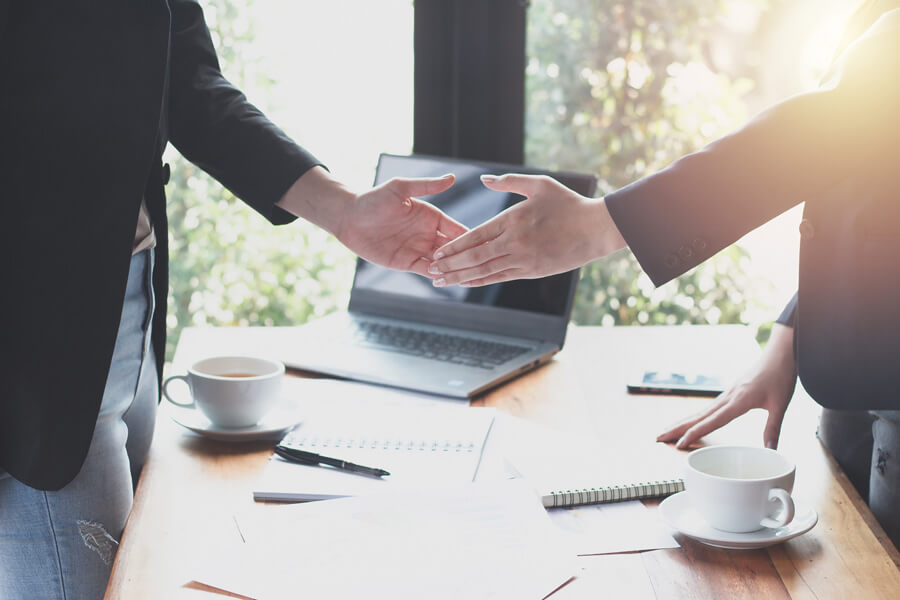 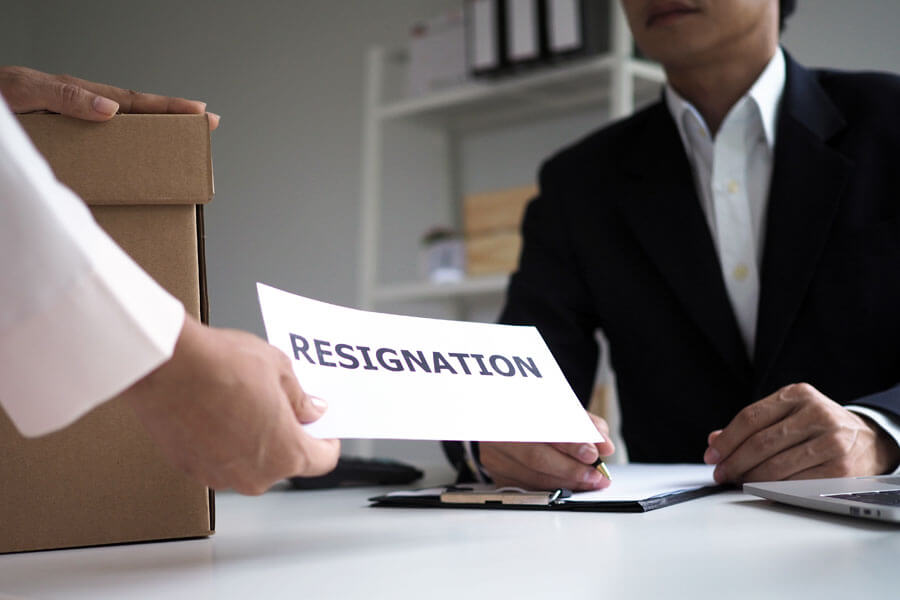 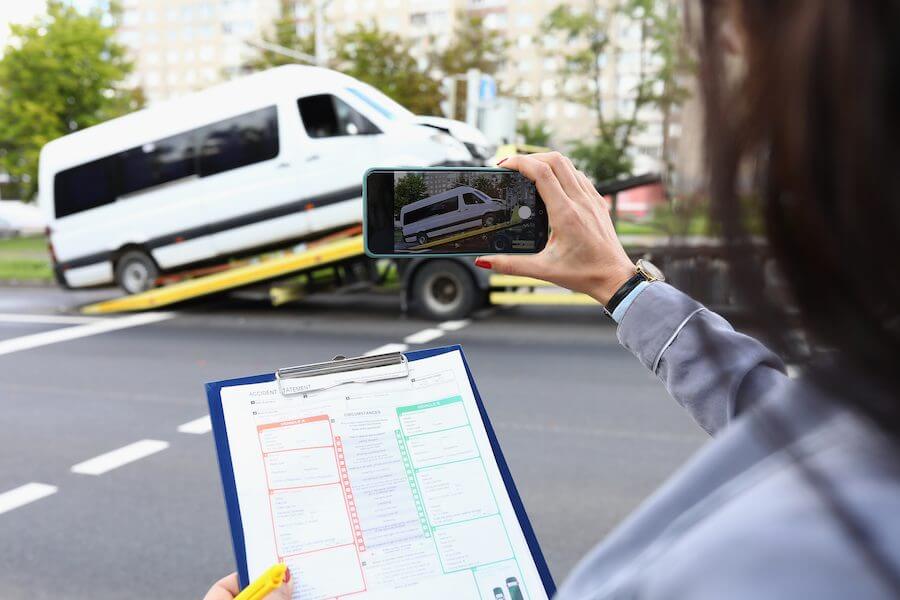 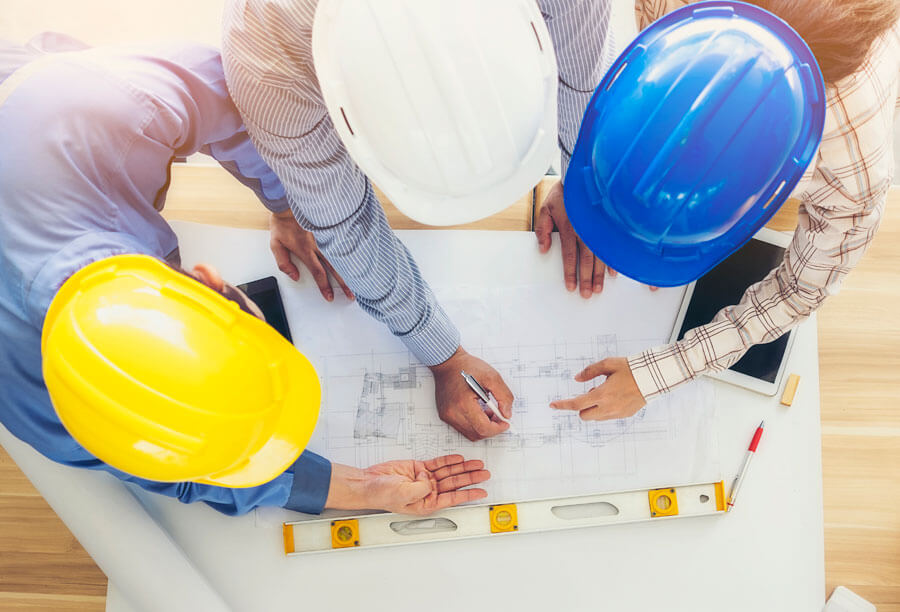 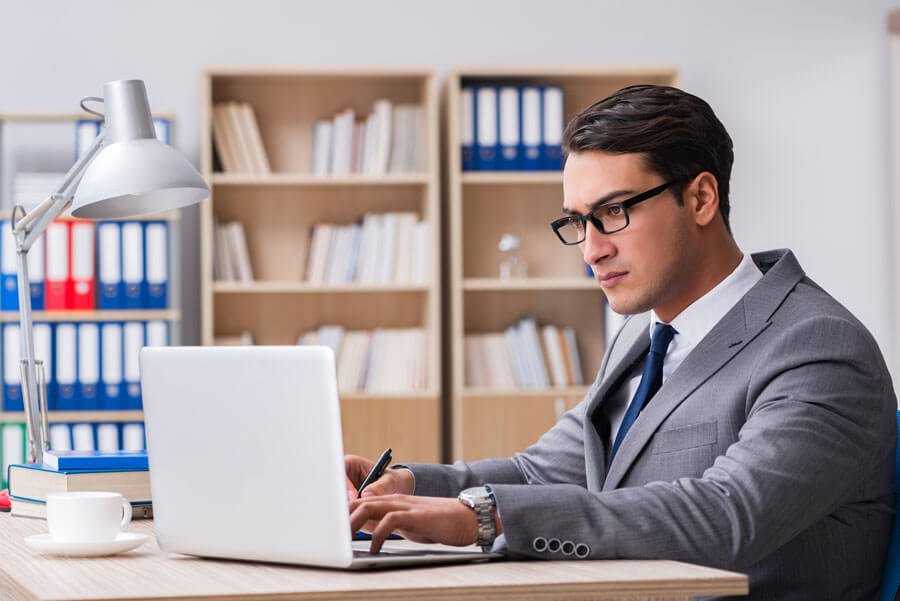 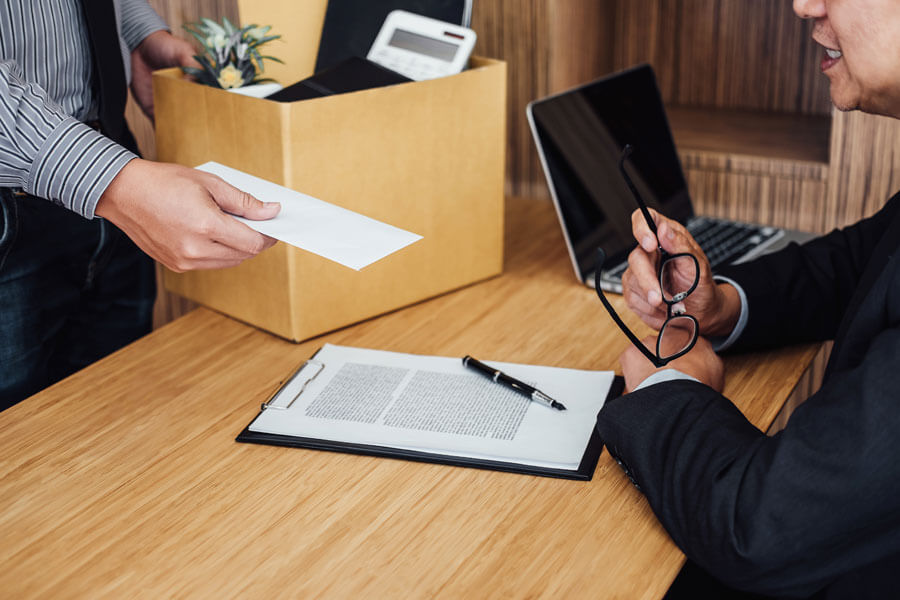 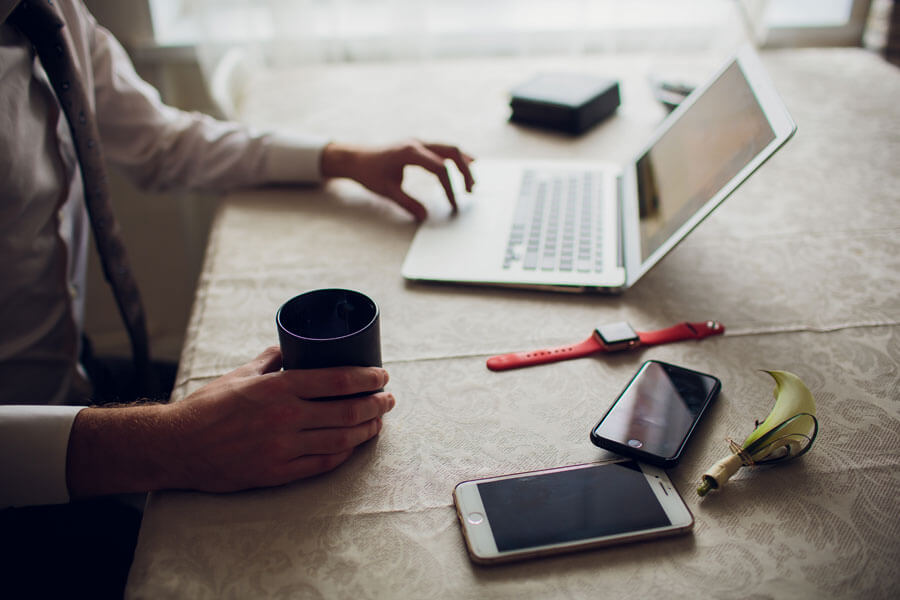 Business Letter Format (How to Write) 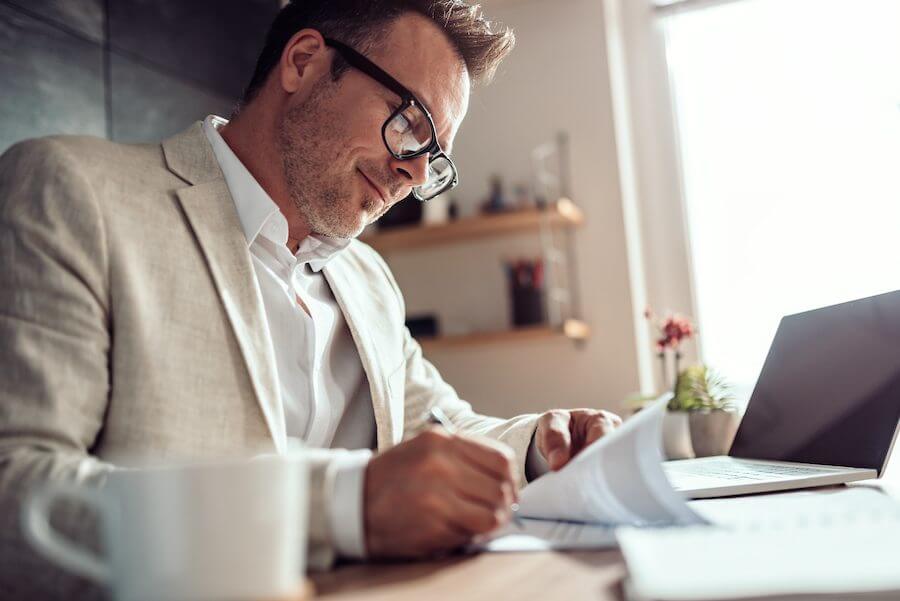