How to Serve Cease and Desist Letter (Protect Your Rights)

A Cease and Desist Letter is a letter written to request an entity (organization or individual) to stop (cease) a specific action and refrain (desist) from doing it again in the future and that legal actions may be sought against them if they fail to do so.

Reasons to Serve a Cease and Desist Letter

There are very many reasons why a cease and desist letter may be issued. One of the common reasons witnessed in recent years is harassment. Harassment can be defined as unwanted, unwelcomed, and uninvited behavior that can instill fear or cause one to be annoyed or antagonized.

Other common reasons that may warrant the use of a cease and desist letter include:

Other than the reasons stated above, this letter can also be used for more formal reasons such as:

A cease and desist letter can be written to the offending party, informing them that they should cease and desist from infringing your intellectual property. Upon receiving the letter, the infringer may recognize their infringement and cease their actions or send an official correspondence stating why they are not liable for any wrongdoing.

Note: When sending a cease and desist letter, it is recommended that you provide sufficient information to help the defaulting party understand why the letter is being addressed to them and why they should desist from their actions.

Use direct and actionable language

Back it up by law and statutes

When writing a cease and desist letter, you must provide relevant case laws or statutes that will help establish your case. This shows the defaulter that you are aware of your rights and are ready to take up any legal battles should they fail to remedy their actions.

Note: It is recommended to seek the help of an attorney or a legal entity when dealing with letters that may lead to legal actions such as cease and desist letters. This is because attorneys understand the legal nature of such letters and may offer the best possible advice and/or help you include the best information depending on your situation.

It shouldn’t be overly quarrelsome

Do not be aggressive or use offensive words when writing the cease and desist letter, as this may turn things around, and you may be considered as the one harassing or threatening the life of the party in breach. When writing the letter, ensure that the information you provide is enough to capture the offender’s attention and that the information is true, valid, and verifiable.

How to Serve a Cease and Desist Letter

It is important that before serving a cease and desist letter, you gather all vital information and ascertain that the other party is indeed in violation of your rights or intellectual property.

After making sure that they are in violation, here are some of the things that you should do to ensure that they remedy their act:

The first step is to draft a legally enforceable letter. An effective letter should include a few key provisions. The letter should categorically state the activity you want the other party to cease and desist from and why it is illegal for them to continue doing so. The letter should also include a warning that failure to remedy such actions may lead to legal actions. Other key components that must also be included in the letter include; date of writing the letter, your name, address, recipient’s name and address, description of the “breach/violation/harassment”, and a written demand that they will cease and desist from such acts in the future.

After drafting the letter, the next step is to deliver the letter to the recipient, i.e., the infringing party.

Here are some options you can use to deliver the letter and a few things to consider when delivering the letter:

In some cases, the infringing party may claim to unintentionally fail to remedy their act because the letter wasn’t delivered to them appropriately. It is essential that before sending the letter, you research the best way to serve it to the recipient as cease and desist letter laws usually vary by jurisdiction.

Once you have sent the letter and ascertained that the recipient has received it, the next step is to wait for a response from the recipient.

If they fail to remedy their act or acknowledge the issue, then you may decide to do the following:

Note: Before commencing legal action against the infringer, it is essential that you give them enough time to respond and/or remedy their acts.

Advantages and Disadvantages of Serving a Cease and Desist Letter

Before drafting and sending a cease and desist letter, it is vital to understand its advantages and disadvantages to ensure that it is the best option to use to service your case.

Below are some of the advantages and disadvantages of issuing a cease and desist letter:

Some of the advantages of issuing a cease and desist letter include:

Some of the disadvantages of issuing a cease and desist letter include:

Before sending a cease and desist letter, it is essential to consider all factors and only send it when you are guaranteed to get the best results out of it.

Tip: Make sure to keep all correspondences between you and the other party to produce any evidence in court should the case escalate to litigation.

A cease and desist letter is a great way to get an individual/organization to desist from a specific action and refrain from doing it again in the future. However, it is important to include all the key components and send them to the recipient through certified mail to make the most out of the letter. It is also important to give the recipient enough time to remedy their acts before seeking legal action against them.

Upon receiving the cease and desist letter, the infringer may recognize their infringement and cease from their actions or send an official correspondence explaining why they are not liable for any wrongdoing. If the explanation provided is not enough and you still feel that they have infringed your rights and/or intellectual property, you may proceed with the litigation against them. 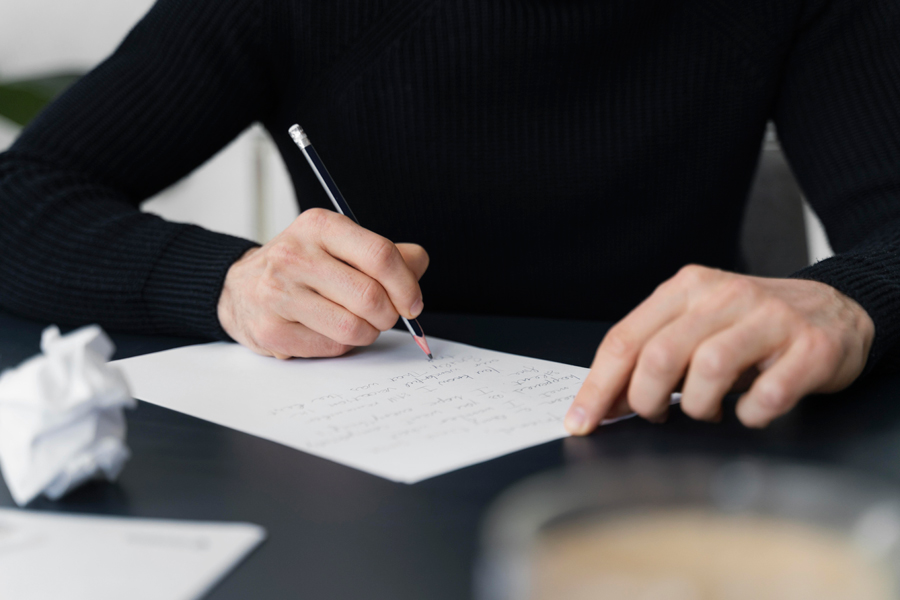 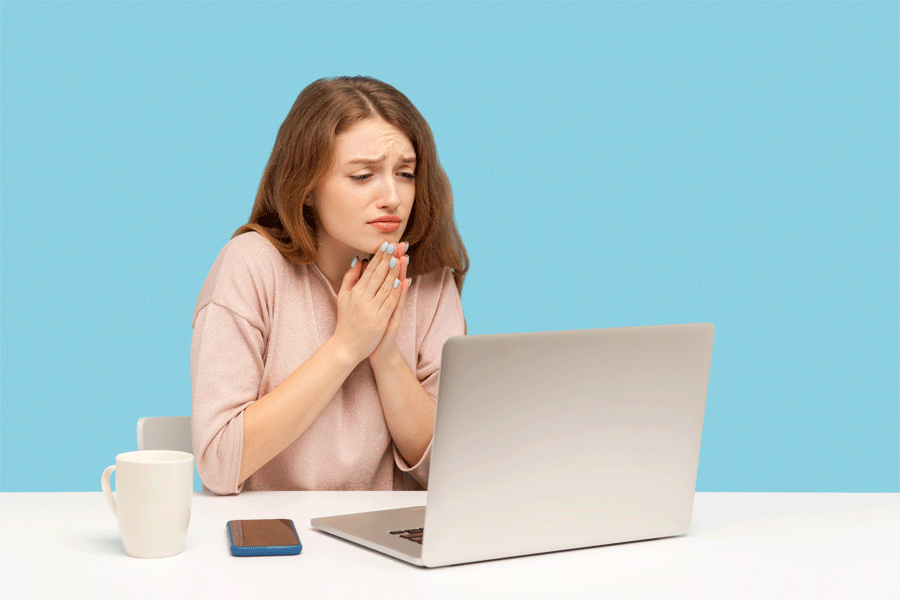 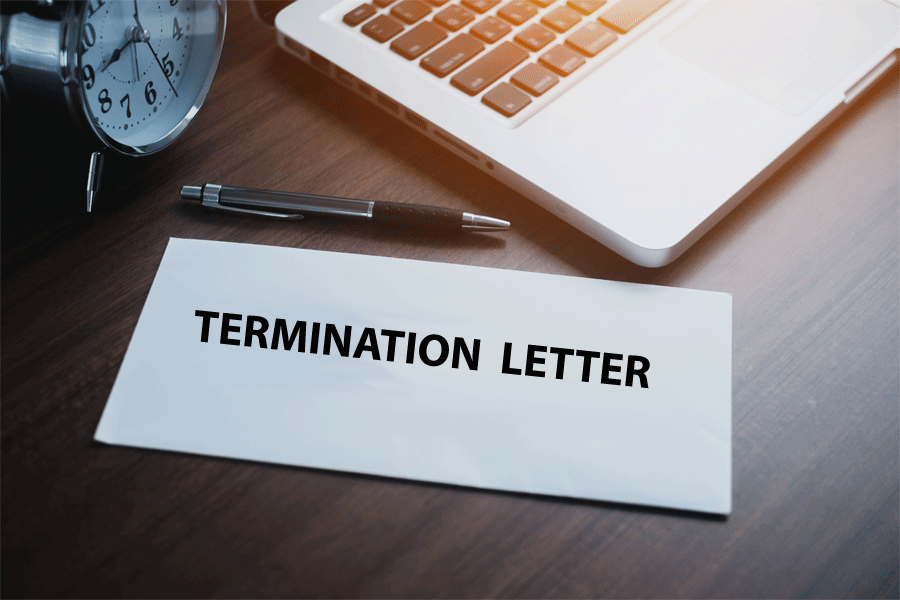 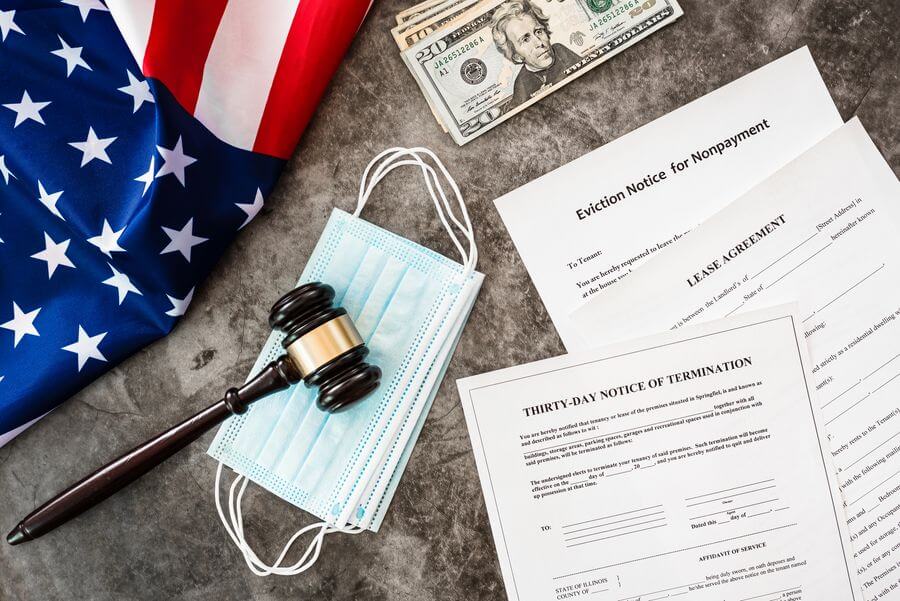 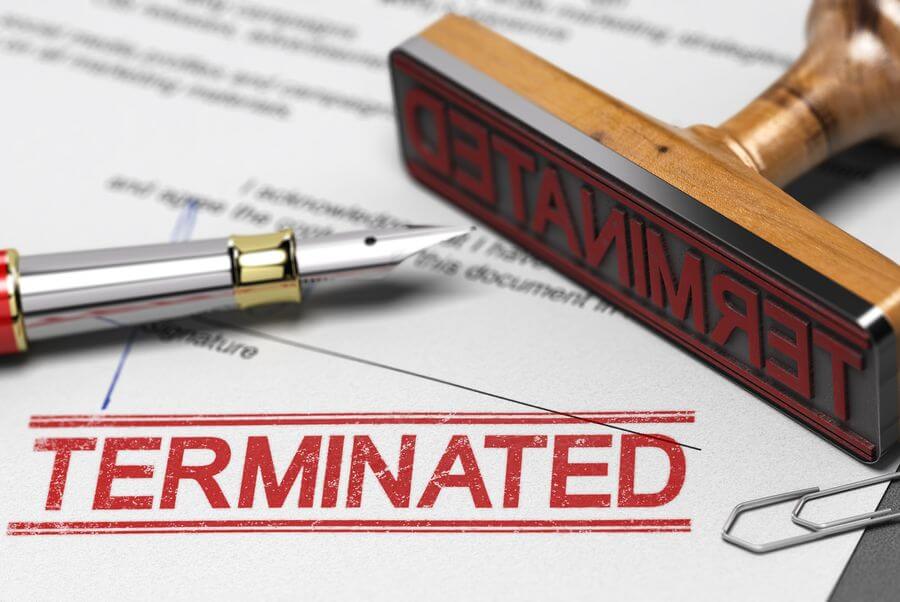 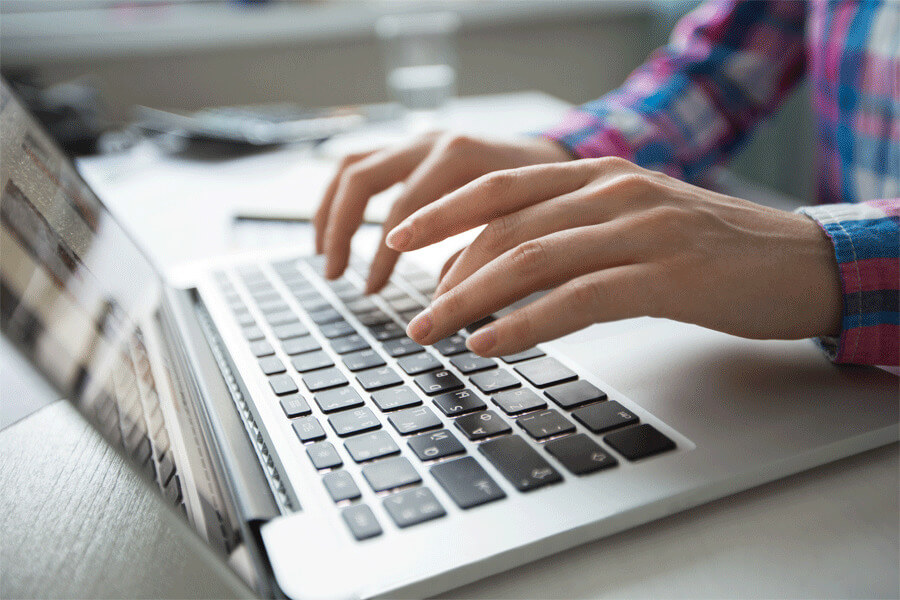 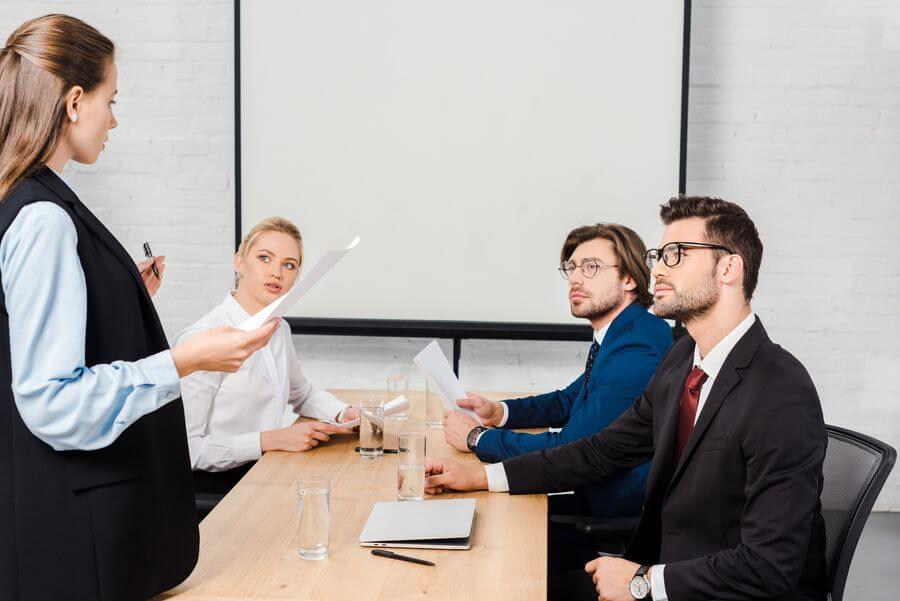 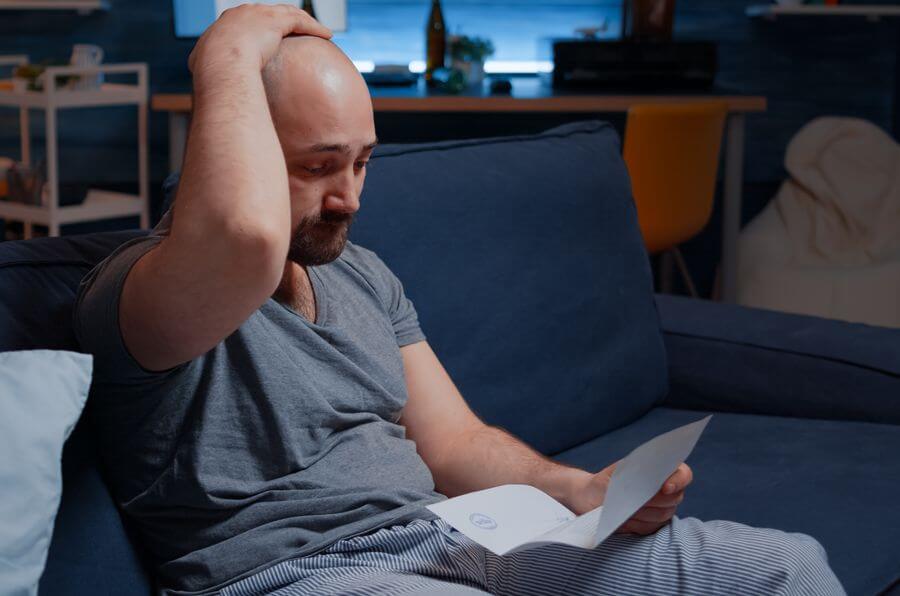