Statement of Work VS Scope of Work

You have your project in mind, and have outlined your goals and objectives. You have completed most of your SOW, and are now considering the deliverables and the actual work which will be necessary to complete them. This section within your SOW, is referred to as the ‘scope of work’. Both the statement of work and scope of work perform to ensure the success of your project. As such, it is important to not only compose them properly, but also know the difference between the two.

The Statement of Work, or SOW lays out the foundation of the work which will be necessary for a certain project. The SOW makes the client and vendor aware of the responsibilities the project will entail. For instance, the SOW will tell the vendor what they will be responsible for, how to accomplish it, what materials need to be used, and the time frame for each task. This document also includes a clearly defined definition of project success. In other words, it goes over the elements which will ensure success of the project, as well as elements which can cause it to fail. This is all completed before work on the project is started, as both parties must agree to each and every term. The statement of work is seen as a legal document, which can be used in the unfortunate event that a dispute between client and contractor arises. The statement of work includes several sections, and one of those sections is the scope of work.

You’ll usually find the scope of work as a section within the statement of work. Where the SOW is an in depth document describing everything which needs to be completed to make the project a success, the scope of work states how it is to be accomplished. For instance, if ACME Game Studios wishes to hire 5 character modelers to complete their project, their scope of work may include detailed information on how exactly they want the characters to be constructed and rigged. Scope of work must be taken seriously, as the work done to meet project goals, must keep in step with the details described in the SOW. If a vendor reads the SOW and comes to the scope of work section, and notices that the completion date of a specific task is unattainable due to the amount of work involved, they must make adjustments immediately. As such, you can see how important the scope of work section is. If the work involved cannot be completed by the deadlines listed in the milestone section of the SOW, new arrangements must be made before work begins.

When a project encounters ‘scope creep’, it can mean you are in for rough waters ahead. Scope creep refers projects which have diverted off their path. When this happens, people lose sight of the vision, the objectives, the original goal of the project, and it will take extra effort and expense to bring it back on track. If the scope creep occurs then the milestones in your statement of work will not be reachable, and the entire project is put way behind schedule. For instance, if members of ACME’s team decide midstream, that they wish to make alterations to the character, the contractor will have to begin again, which means then entire project can be months behind schedule. All of which translates into the project being completed late, and forces the project to go out of budget, as they must pay each of the 5 vendors added salary. 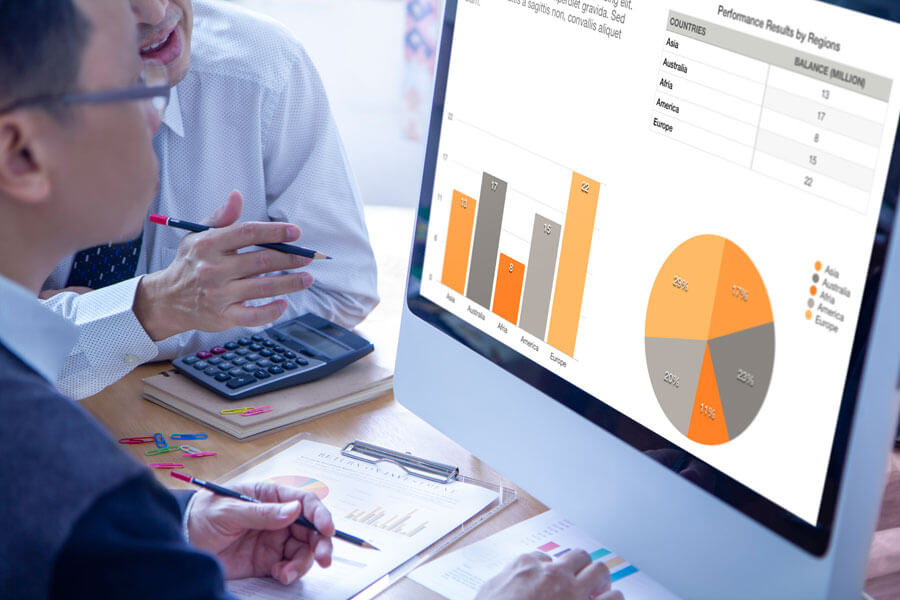 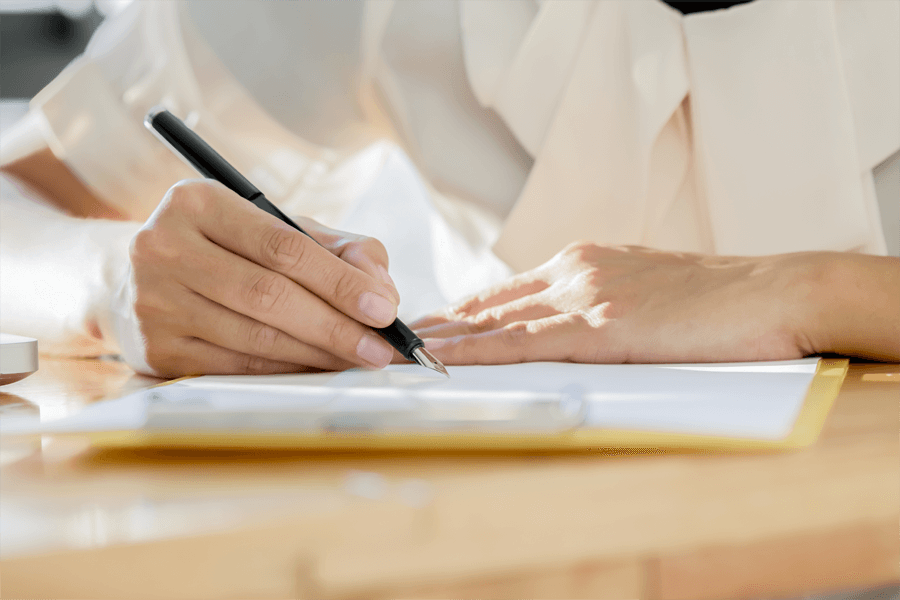 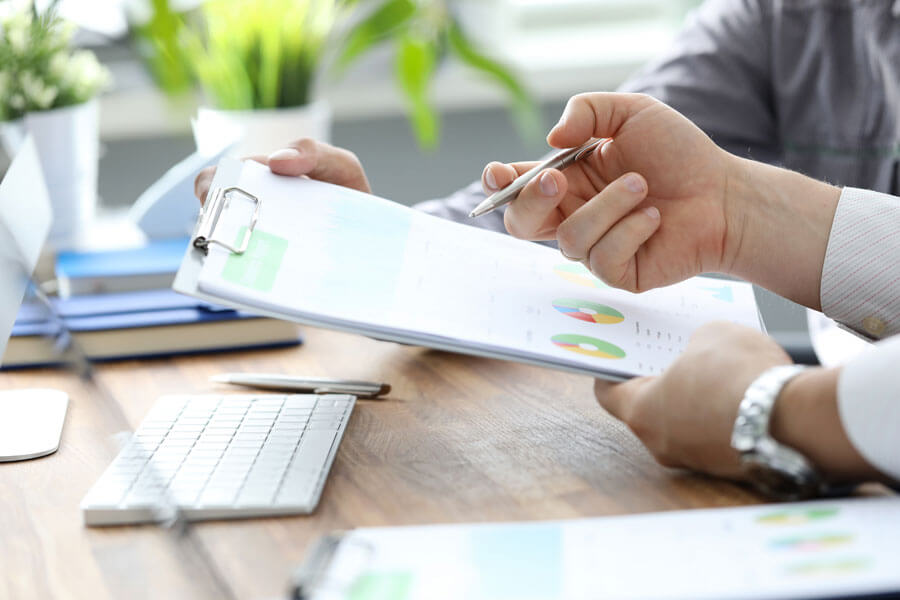 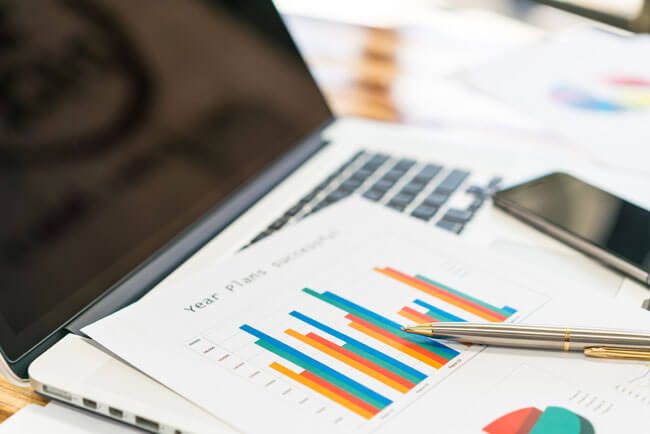 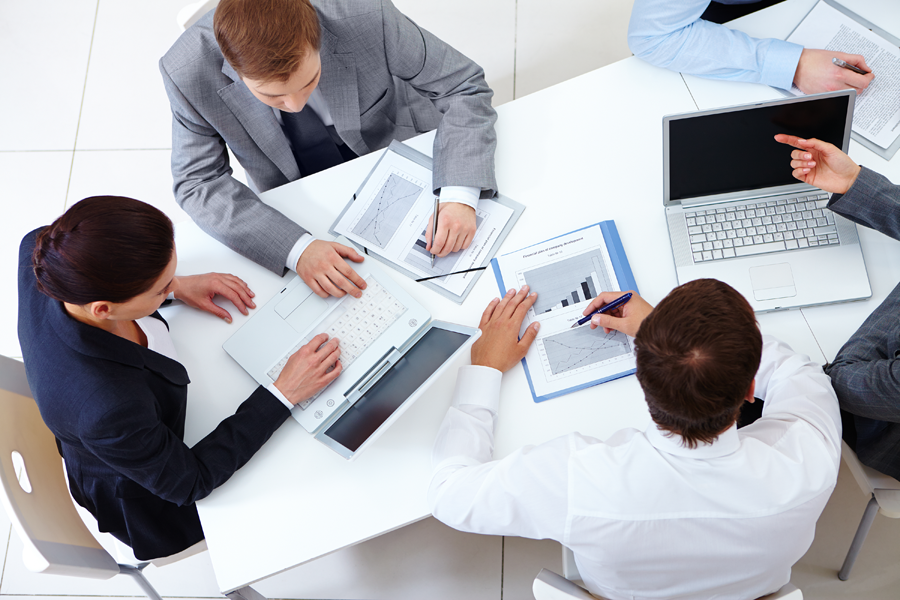 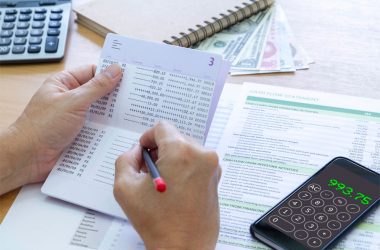 How to Prepare a Cash Flow Statement (Free Templates)