An engagement letter is a legal agreement that describes a business relationship to be entered into by a client and a company. An engagement letter is a contract of the performance of service by the auditor or an accountant and the payment of those services by the client. The letter defines the terms and conditions of the engagement, the obligations of both parties, services to be rendered, the duration of the engagement, and the fee structure, etc.

An Engagement letter limits the duties and responsibilities of the company, directly or by inference. A well-formatted engagement letter establishes the framework in which the client relationship is managed.

Most general practitioners limit their liability for work done by an appropriately drafted clause in the engagement letter. The liability clause should be discussed and agreed with the client at the start of the assignment. A properly drafted engagement letter makes the legalities of entering into a business relationship less intimidating, especially when working with small businesses.

Benefits of Using an Engagement Letter

How an Engagement Letter Works

The letter also limits the scope of the company’s services. For instance, when an individual or an organization secures the service of an attorney, the engagement letter might describe the specific purpose or area of expertise in which their services can be used. For example, a service provider who hires an attorney to draw up a business purchase cannot call the attorney for advice about his divorce. The engagement letter will clearly state the fact, but the meaning will be clear.

Advantages of an Engagement Letter

Making clear what you expect out of a contract is important. An engagement letter offers the client reassurance of knowing what, when, and how a service will be completed. The engagement letter also informs the client of the total cost of the service and any other costs not included in the agreement that might be incurred.

The letter also defines the set boundaries on the work that is expected to be performed by a business. This is meant to prevent “scope creep,” a situation that every tax accountant and attorney dreads. The engagement letter also lists any services that may be needed in the future but are not in the current agreement.

The letter may also include a clause on the subject of mediation or any binding arbitration for the relationship. The provision provides guidance for managing any disputes arising between the parties.

When and How Often Should you Use an Engagement Letter?

Typically, you don’t need to obtain an engagement letter more often than annually. Nevertheless, as a practical matter, if the services rendered are recurring, the accountant or the auditor might consider drafting an engagement letter that will extend beyond one year. Since an engagement letter is a legal agreement, in cases where it is protracted to cover more than one fiscal period, it should contain a clause that either party has the right to terminate the agreement upon written notice to the other party.

Contents of an Engagement Letter

There are standard services that are usually included in an engagement letter including but not limited to;

After drafting your engagement letter, make sure to go through it to ensure that it has covered all the things that must be included in the letter. Generally, the engagement letter must cover the following topics:

This letter acts as a verification of the terms of our signed contract (requested services), the scope of our service, the cost to be paid, and also, it details the duties of both parties. The engagement letter was recorded on September 9, 2014, whereby the school called for Plymouth drugstore services.

Following the engagement letter, the services to be provided by Plymouth drug store include: distribute adequate drugs to the school and also availing our doctors and nurses to take care of your ailing students and staff.

The amount to be paid for these services are in the following conditions: (select one)

$ 5,000 weekly payments for the distributed drugs

• Unless otherwise, the drugs will be delivered to the school every week.

• In case some of the drugs expire before being used, the school management is allowed to return the drugs to the store.

• Any risk befalling the doctors and nurses while on the school premises, the school management will be held responsible.

After signing the letter, the school management is allowed to have: (pick one)

An alternative contact person on behalf of the school regarding the services mentioned earlier can be reached on the following address:

According to this letter, the services provided can only be terminated under the following circumstance: (choose one)

 Formal termination letter from one of the involved parties

 Upon the last day of the contract 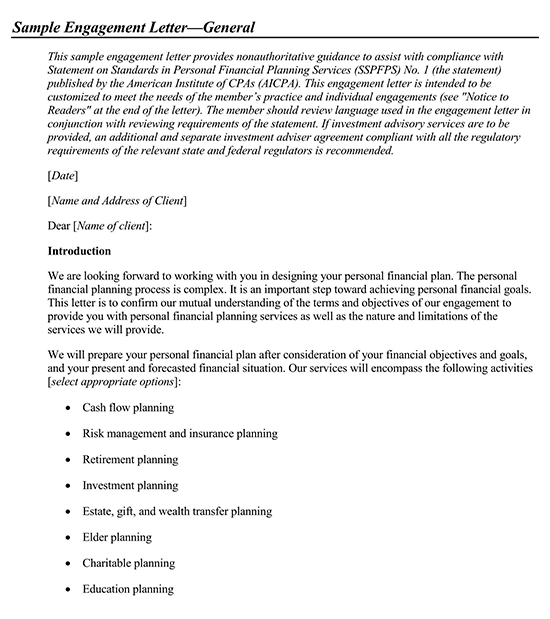 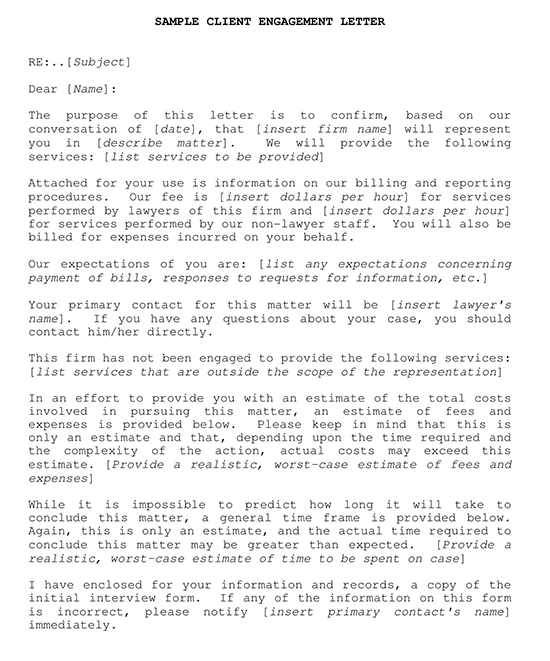 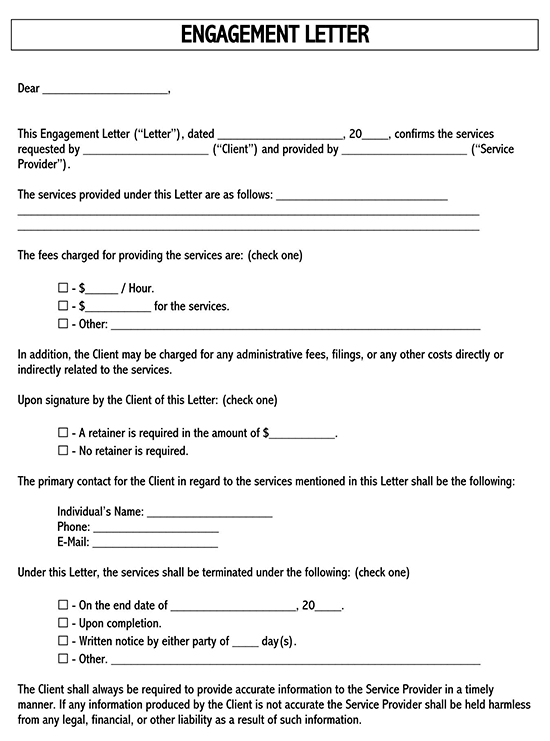 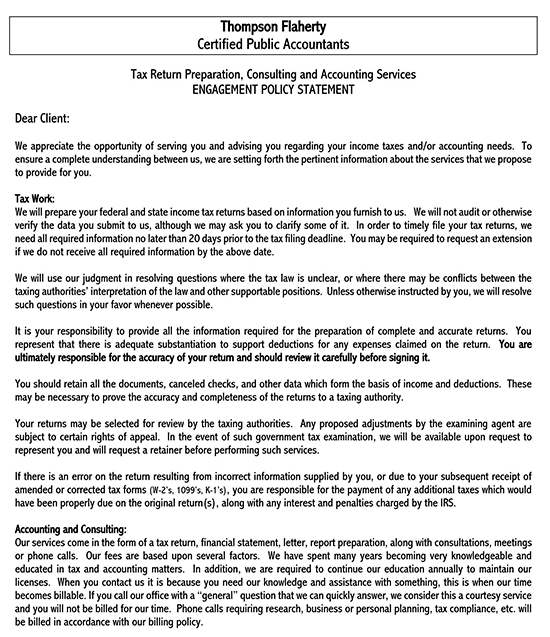 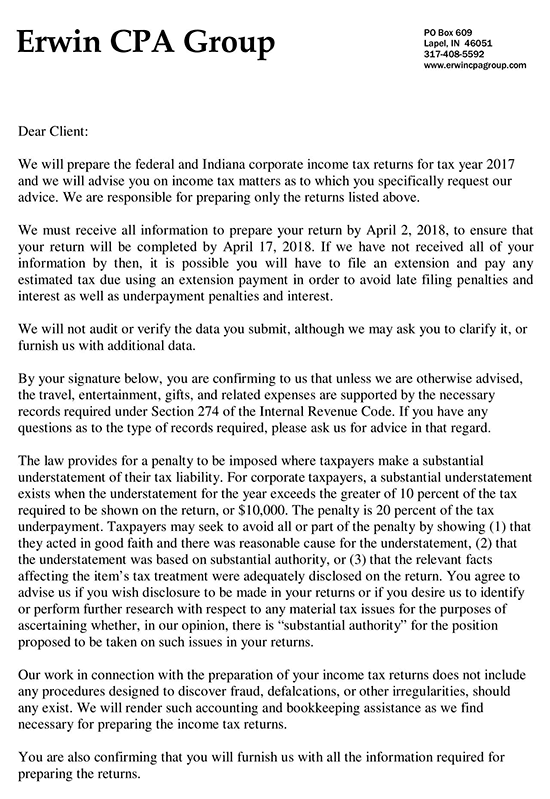 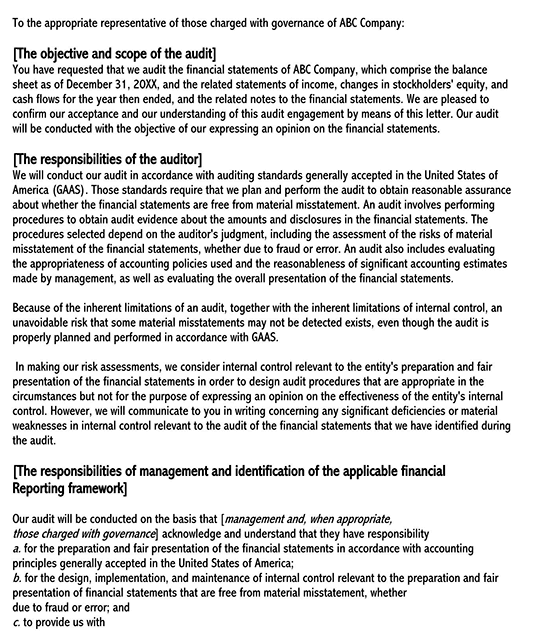