A limited power of attorney is a formal instrument that a person uses to delegate some other person to act on his behalf on certain issues. It is limited in the sense that it stays in force for a specified duration of time, unlike the general power of attorney that holds on until it is revoked or the principal passes on.

The limited power of attorney form is a document that is used to confer this power to an agent officially.

Limited POA is generally drafted by a principal or may be downloaded from the relevant state site and then filled out and sent to the various parties concerned.

This document goes by many other names. Below are the alternative core names in use:

An LPOA can be used in a variety of situations. To illustrate such uses, below are some of the examples;

There are two main kinds of ‘limited power of attorneys. These are explained below:

The primary difference between a Limited POA and a Durable POA is, with an LPOA, the agent is given limited or specified authority and can only act within the set limits; however, with a Durable POA, the agent/manager has the authority to make decisions even if the principal becomes incapacitated or dies.

These two documents differ in four main regards, which are outlined and explained below:

The ‘general power of attorney’ gives out a wider set of powers to an agent compared to the ‘limited power of attorney.’ It hence gives the agent a broader leeway and freedom to act. Moreover, it stays in force for a longer duration of time too!

A ‘general power of attorney’ generally spells out the duties to be performed by an agent on behalf of a principal. It leaves out the finer details to the discretion of the agent himself. The ‘limited power of attorney,’ on the other hand goes deeper to stipulate the exact duties and responsibilities as well as how to perform them.

As hinted above, the ‘general power of attorney’ stays in force from the time it is drafted to the time the principal becomes incapacitated, terminally ill, or dead. The ‘limited power of attorney,’ on the other hand has some strict dates within which it may operate or stay in force, after which it expires.

As soon as a ‘general power of attorney’ is drafted, it commences operations and remains in force till it is revoked or the principal passes on. The ‘limited power of attorney,’ on the other hand has to be triggered to operate. Many times, the trigger is the event which it is intended to oversee or the specified timelines.

With the increasing preference for the use of registered investment advisors or boutique money management firms over traditional brokerage firms, LPOAs are becoming more common in today’s investment field. Also, with today’s 24-hr economy, people find themselves with busy schedules and have to offload some of their responsibilities to other people to keep up, therefore, needing POAs.

As stated above, this one differs from the ‘general power of attorney’ in that it runs for a specified duration of time and is limited to specific tasks. Thus, it becomes obsolete after the expiration of the stated terms and durations. The form is triggered by the emergence of the issue that it is crafted to handle.

The document also becomes null and void under some unique circumstances. These include premature death, divorce, separation, mental, and physical incapacitation. Like any other form, it may also be revoked.

Who needs limited power of attorney

A Limited POA can be used by investors, businesspeople, or individuals who wish to transfer some of their official responsibilities to another party for whatever reason(s) they may have. Also, these individuals must be 18 years or older. An LPOA can also be used by someone who anticipates being incapacitated or in a position where they might be physically or mentally unable to make decisions for themselves. An example is military personnel going overseas and intends to leave some of his or her legal obligations to someone back home.

Timeframe of limited power of attorney

Ordinarily, with a Limited POA, the starting and ending date of the agreement’s validity is predetermined. For example, for the two weeks, the principal will be out of the country.

In other cases, its duration may be dependent on a specified triggering event(s) whose occurrence activates or terminates the POA’s validity. For example, it may be terminated upon the principal’s death.

Where the attorney/agent is the principal’s spouse, divorce should prompt revocation of the LPOA.

Components of Limited Power of Attorney

Even though LPOAs vary from one situation to another, several items are present in a standard LPOA. Including these components ensure that all the relevant dynamics of an LPOA are addressed. They include;

These components are enough proof to third parties that, indeed, the attorney is permitted/authorized to make decisions to make on the outlined matter(s).

Making a Limited Power of Attorney

Whencoming up with a Limited POA, you want to make sure that you capture all the essential details; remember, it is a legal document. Specificity is key as both parties’ have a certain liability which will be dependent on what is outlined in the LPOA.

Below are the procedural steps of preparing an LPOA.

A Limited POA will often be applied to a single area of activity(ies), for example, handling investments. Under an LPOA, an investment manager, appointed as the attorney-in-fact can be given authority to;

In this case, the agent is only limited to making decisions within the outlined areas. Other decisions about the account, such as withdrawal and deposits, may be handed to another agent, or the principal may choose to remain the sole authority in charge of those decisions.

The LPOA may also be limited in terms of;

Schedules and timeframes– This is defined by the principal. The authority of the agent may be limited to certain days such as holidays, during business trips, or sickness. These schedules are part of the document’s limiting nature.

Documentation– Sometimes, the agent can be limited to access certain files; where this is the case, it should be declared. Therefore, relevant paperwork, accounts, and any other information that is part of their authority should be declared and issued as applicable.

Power to revoke– This is limited to the principal. A revocation clause that outlines how revocation should be actualized is included in the LPOA. It is effected once the principal signs and dates the clause.

Revocation will often be necessary for the event of death, incapacitation, or any other stated reason. There are three distinct ways a limited POA can be revoked.

The steps involved in revoking limited power of attorney are as follow:

Does a limited power of attorney need to be notarized?

This requirement varies from state to state. Many states require though that the form be notarized before use. Even if your state does not pose this requirement, you are still highly advised to do so. This is to make it official and instill some confidence in the parties that use it.

Moreover, a ‘general power of attorney’ generally spells out the duties to be performed by an agent on behalf of a principal. It leaves out the finer details to the discretion of the agent himself. The ‘limited power of attorney,’ on the other hand goes deeper to stipulate the exact duties and responsibilities as well as how to perform them.

A Limited POA gives an agent the authority to conduct official transactions on behalf of a principal. The transferred responsibilities are outlined, and the attorney is not permitted to act outside these duties. An LPOA is convenient for people with busy schedules, business people on trips, some professions like military, etc.

It ensures decisions are still made even when the principal is away. An LPOA will often include the identity of both parties, term/timeframe, detailed actions, revocation clause, and the parties’ signatures. Laws that govern the preparation and execution of LPOAs will vary from one state to the other; it is important to familiarize oneself with the laws in their state of residency. An LPOA is a legally binding document; therefore, where something is not clear, legal counsel should be sought after. 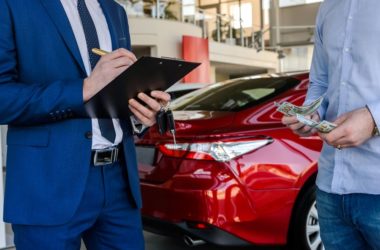 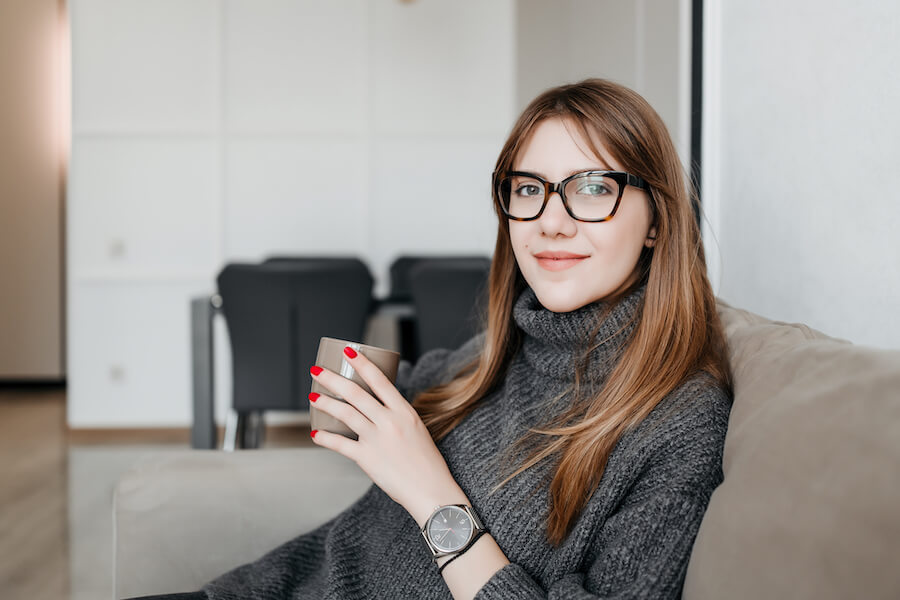 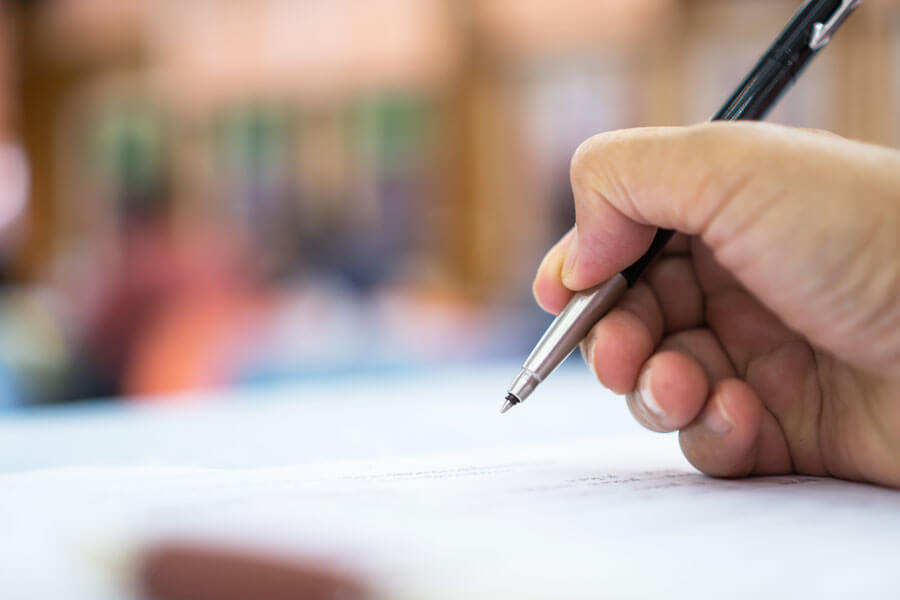 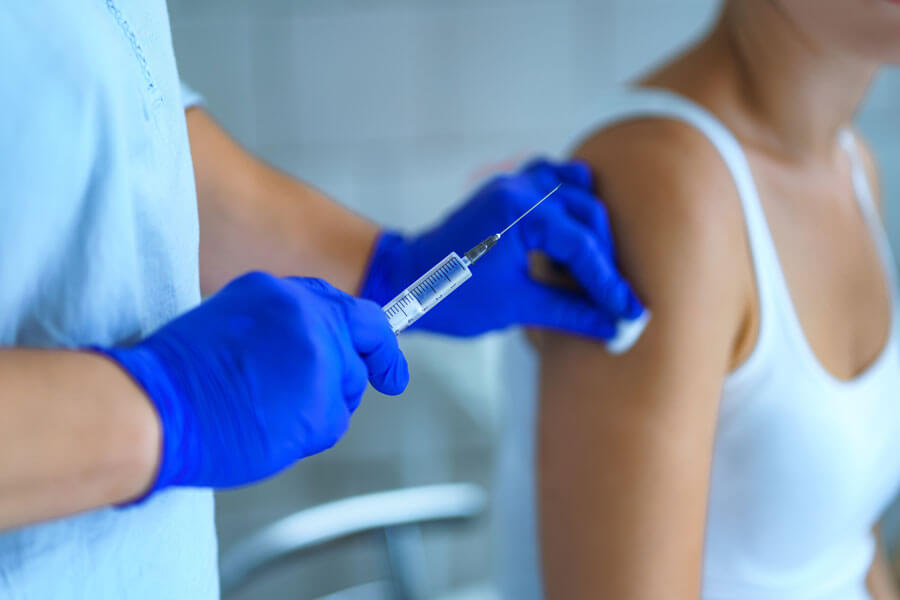 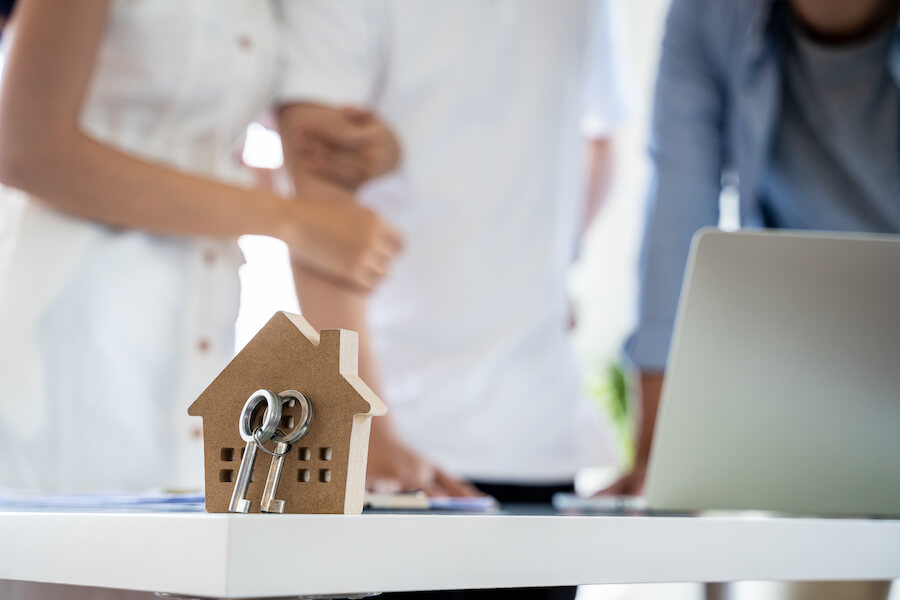