An unconditional contractor’s lien release form is an integral piece of documentation, particularly when payments that are due to third parties, such as contracts, subcontractors, mechanics, and the like, are yet to be cleared. It is a type of lien release that indicates that the property owner has made alternative arrangements to pay off the amount owed and that the property itself cannot be held as collateral in the instance that payments, for whatever reason, haven’t been made on time. Typically, such forms are necessary when payments are scheduled to be made in installments, but require a fair amount of good faith between all the parties contingent on the agreement.

What is a lien?

A lien is a piece of documentation that entitles the creditor(s) and/or service provider(s) to hold on to any collateral property in the event that a debt owed to them isn’t fulfilled. The owner typically grants the property and is designated the title of alienee, while the party that is granted temporary hold of the property is known as the lienor.

How does an unconditional lien release work?

An unconditional lien release, when signed by third parties, such as contractors, mechanics, and the like, waives their right to claim a lien on the property in question in the event that payment is either (a) paid late or in installments when the final amount is still pending, (b) no payment has been made and/or (c) when the terms of the original contract between the concerned parties have been violated, particularly with regards to finances. It is enforceable immediately and takes effect after the parties subject to the agreement sign off on the lien release, making it very important for parties to be thorough and have legal counsel as they sign off on such a release.

Things to be aware of when signing an unconditional lien release!

When signing a lien release, the lienor(s) should proceed very cautiously. To make sure they aren’t caught on the wrong end of a bargain, we’ve listed a few steps that they should follow to help them out;

All parties subject to the contract should, first and foremost, understand that signing an unconditional lien release form is a declaration that they are waiving all rights to file a lien in the future. As a result, they need to proceed with extreme caution, particularly if the payments due to them haven’t been met. Additionally, any suppliers and/or third parties that are invited into the contract by the contractor himself will have to sign the form, as they are contractually entitled to receive payment as well.

What is an unconditional lien release?

It is a type of lien release that indicates that the property owner has made alternative arrangements to pay off the amount owed and that the property itself cannot be held as collateral in the instance that payments, for whatever reason, haven’t been made on time. As a result, contractors and other parties contingent on the contract, such as mechanics, material suppliers, etc. waive all rights to file a lien in the future.

Typically, lien release forms are signed after a piece of work on a property has been completed, but one party is still waiting for payment from the other party. Contractors and other parties who have worked on the property, such as mechanics, subcontractors, and suppliers can all sign such a release.

Do lien releases need to be notarized?

Generally speaking, no, lien release forms don’t have to be notarized, except in the case of three states – Texas, Wyoming, and Mississippi. 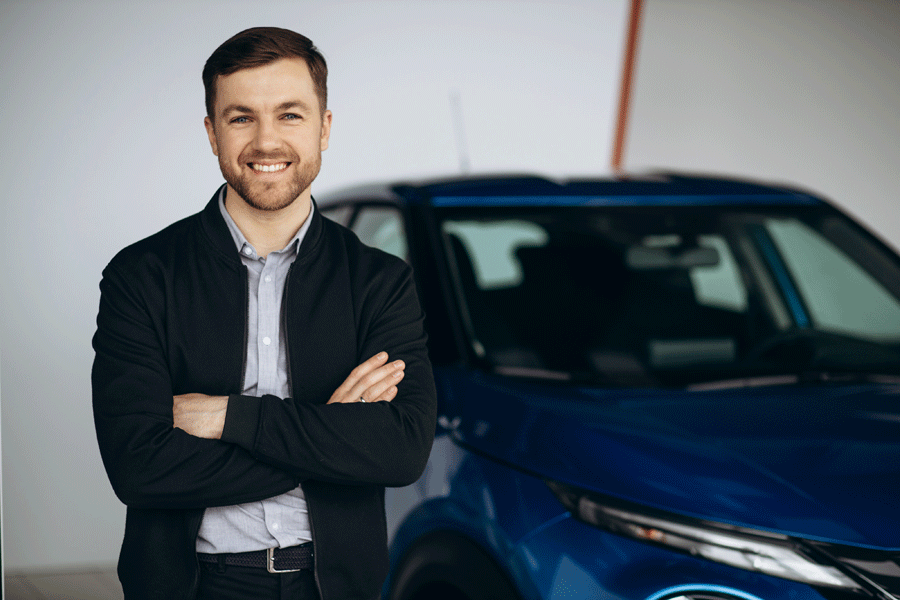 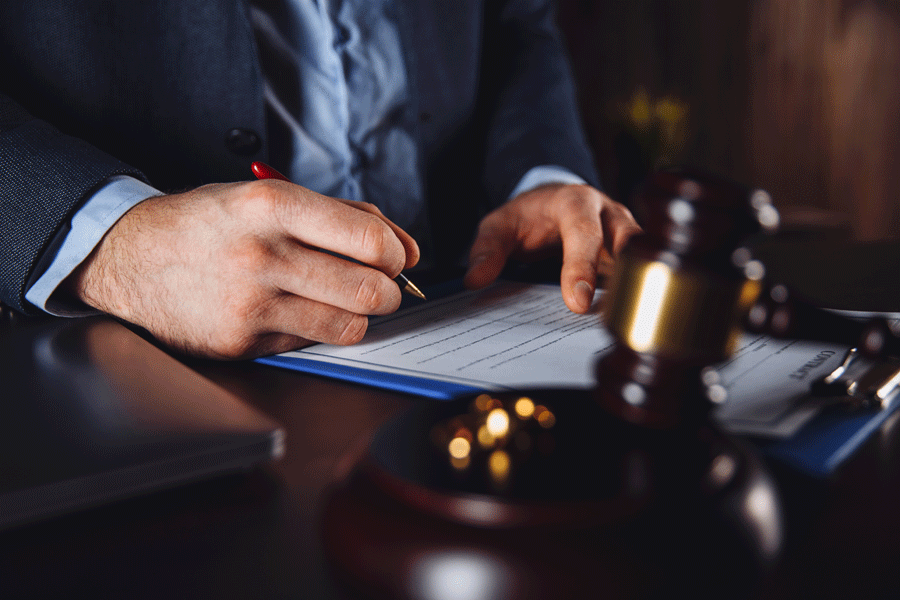 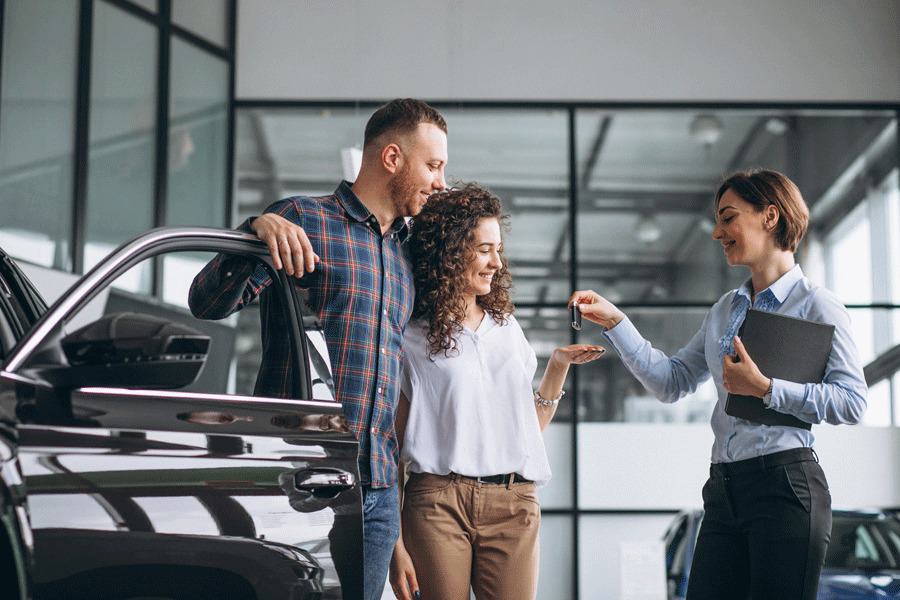 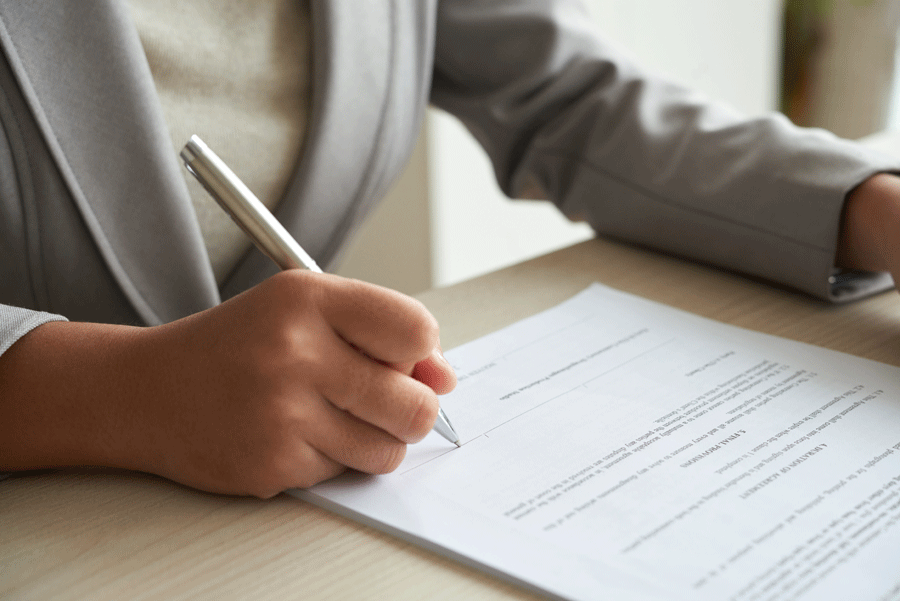 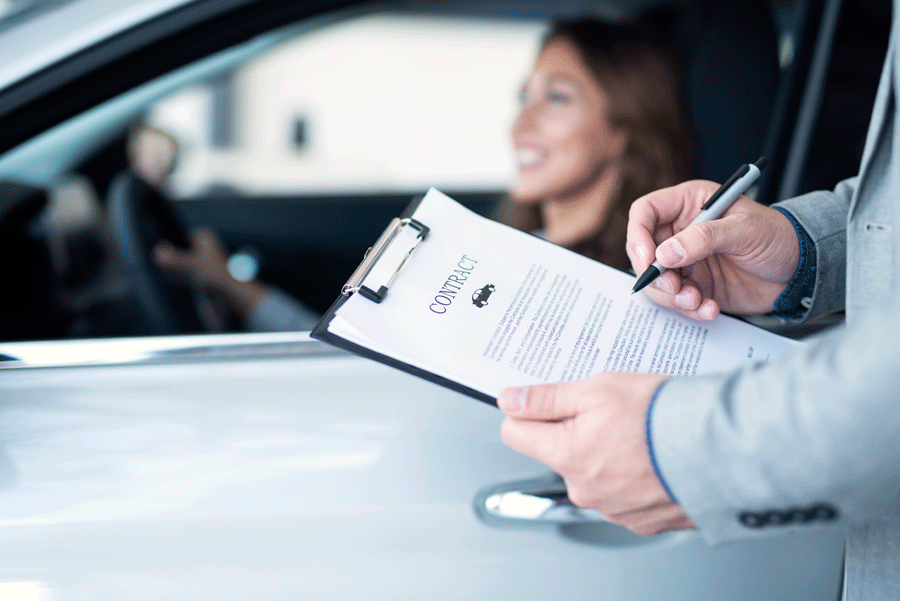 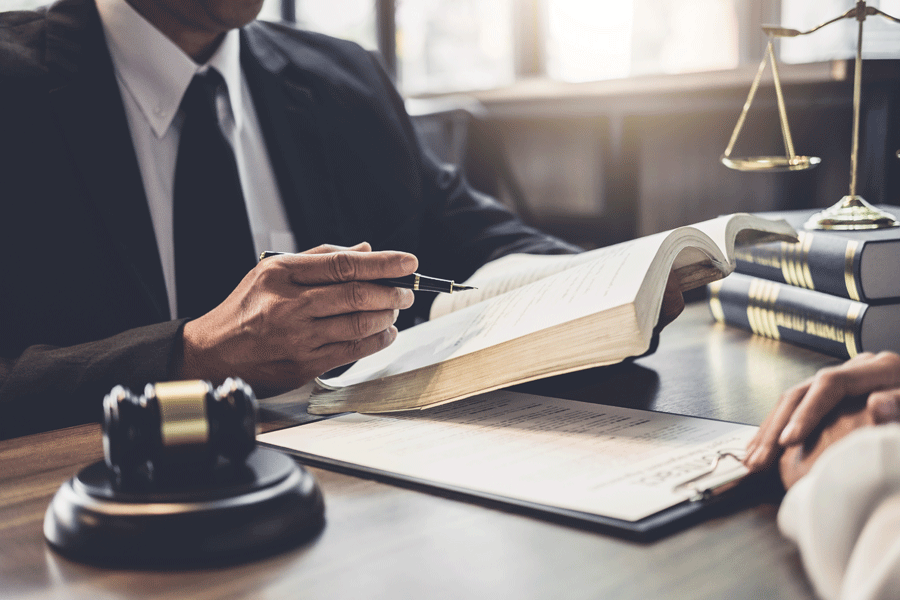 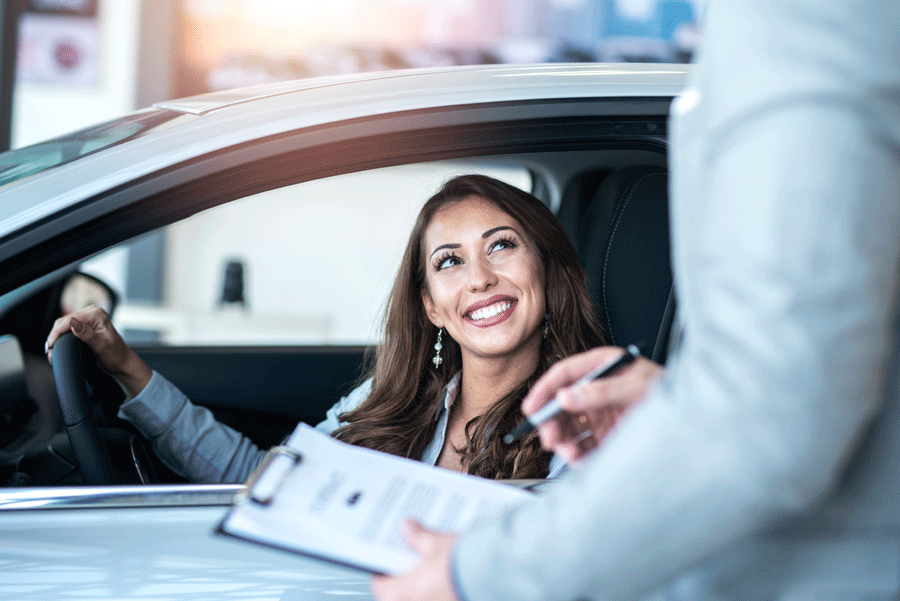 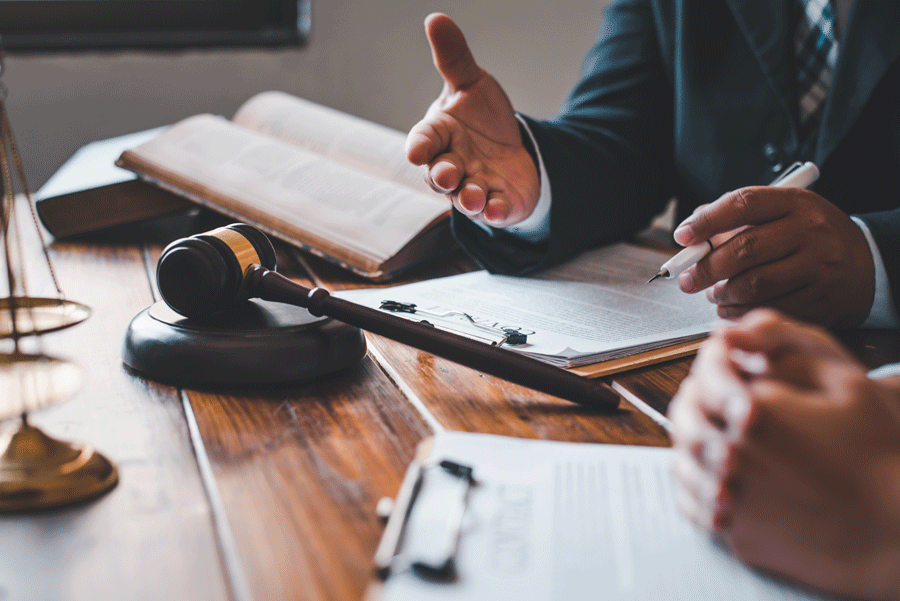