Before getting into a premise or moving out, the conditions of the premise has to be inspected by both parties. The object of such an inspection is to ascertain the state of the rooms and the need for any repairs. The ‘Move-in/Move-out Checklist’ guides the entire process for both the tenant and the landlord. That way, it sees to it that all issues that require attention are taken good care of.

Benefits of signing the Move-in/Move-out checklist

a.) To the Landlord

Checks for any Damages

This list helps the landlord to check for any damages, either before or after the occupancy of the rooms. This way, he maintains his premises in the best shades and forms all the time.

Lays the blame where it need be

By inspecting the premises either before or after occupancy, the landlord is able to lay the blame exactly where it is supposed to be. He will not hold a tenant accountable, for instance, for a mistake that is surely not his.

Checking the conditions of the buildings every now and then minimizes long-term maintenance costs. That is because it ensures that issues are dealt with as they arise rather than waiting for the facilities for running down completely.

Yet again, this approach allows for timely inspections. Simply put: it prevents a situation where you have to wait for the facility to be completely derelict before taking the appropriate course of action.

b.) To the Tenant

Allows for the upgrades of the rooms

Checking the condition of the building before moving in allows for the necessary upgrades to the room prior to occupancy. That assures the tenants to stay in an environment that is cool and proper.

Negates the need for any litigations

Disputes will often arise when the buildings are rendered derelict. A landlord, for instance, may blame a tenant for an issue that clearly is not his. Timely inspections will ensure that the right person is held accountable.

When the buildings are maintained on a rolling basis, the overall costs of rentals similarly reduce. That is because it is cheaper to fill cracks and repaint the walls rather than a complete overhaul of the same.

How the landlord recovers the damages after a careful inspection?

Generally speaking, the landlord inspects the piece of property prior to the entry of a new tenant. Upon identifying the various flaws in the facility, the landlord will deduct their costs from the security deposit that was paid by the tenant before getting in.

To do this, he will rely heavily on the ‘Move-in/Move-out Checklist for Landlord-Tenant.’ It is the one that he uses as the basis of laying claims to the damages and charging the tenant with them. Without this list, it may be impossible for the landlord to argue his case.

It is impossible to draft such a list without the necessary guidance and inspiration. The ‘Move-in/Move-out Checklist template’ exists to do just that. This template basically gives you a rough skeleton of what is expected of you. It is hence up to you to fill it with the finer details that pertain to your piece of property.

Useful tips for landlords and tenants

Tip I: Take nice shots before and after moving in

Before getting into the facility, both the landlord and the tenant ought to take some nice shots of the conditions of the buildings. This will serve to allay any fears and provide a firm basis upon which future disputes may be solved.

Tip II: Inform the landlord of any anomalies in the said piece of property

It is your responsibility as a tenant to inform your landlord of any damages or deteriorations on the piece of property before moving in. That way, it will be possible to minimize the attendant costs of repairs.

To avoid getting trapped, it is advisable that you read the rental lease agreement carefully before appending your signature and ultimately moving in. This is to let you know its implications and avoid unnecessary issues later on.

If in doubt, we suggest that you make appropriate consultations before signing the lease. This may require that you engage the services of an attorney to interpret the provisions of the lease agreement.

Tip V: Conduct joint inspections for the avoidance of doubt

Yet again, you have to conduct joint inspections of the facility to avoid any doubts. Some unscrupulous landlords often take advantage and hold the incoming tenant responsible for pre-existing damages. Do not be a victim of this undesirable likelihood.

Tip VI: Clean the property thoroughly before and after moving in or out

Needless to say, the property has to be cleaned right before moving in and immediately after moving out. This way, you stand a higher chance of receiving back your security deposit in full or with the least deductions possible. 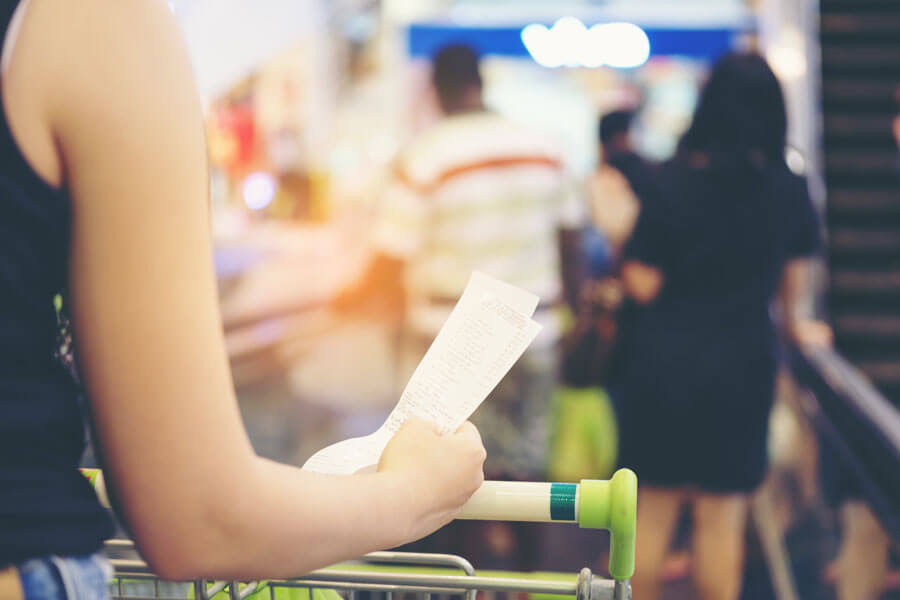 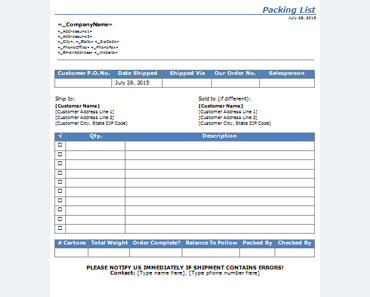 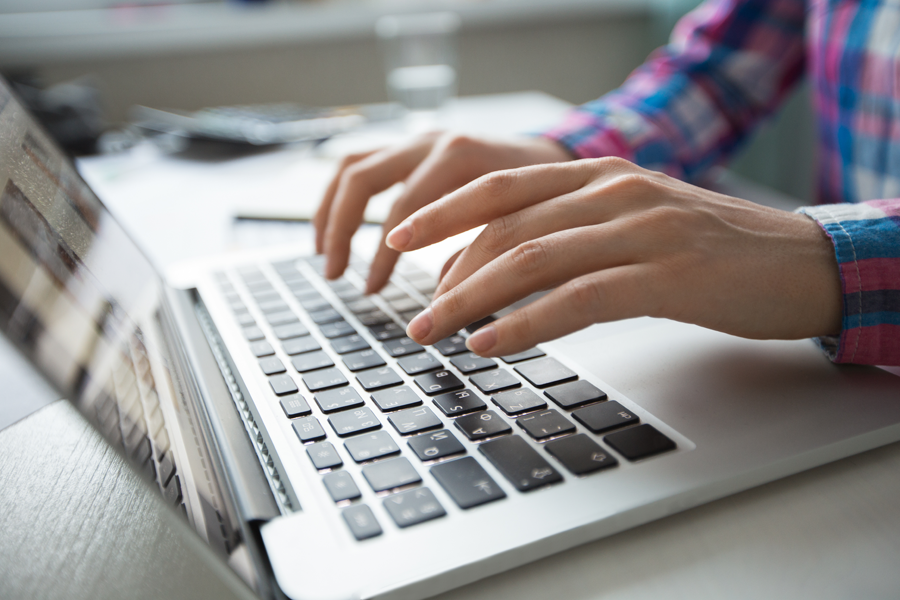 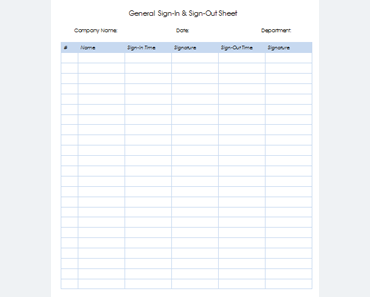 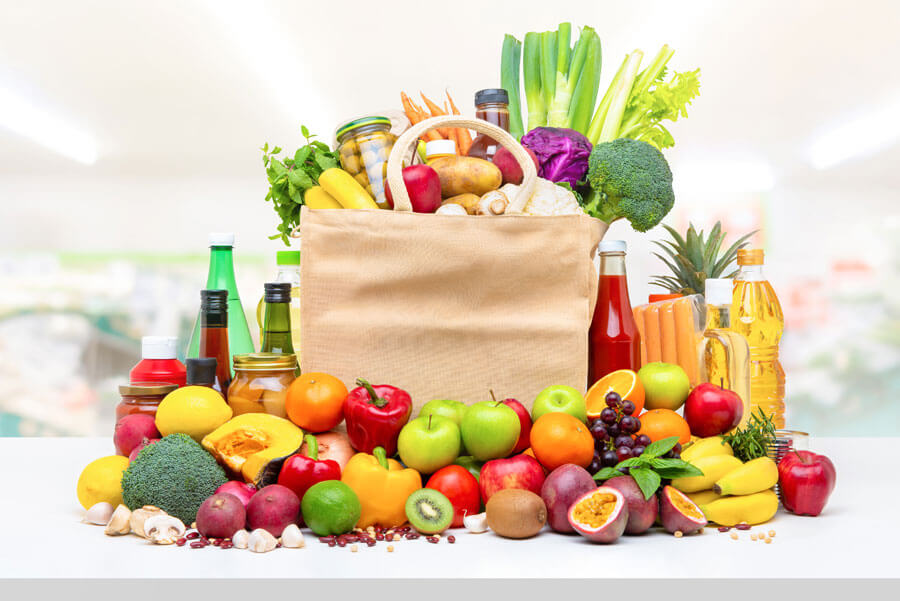 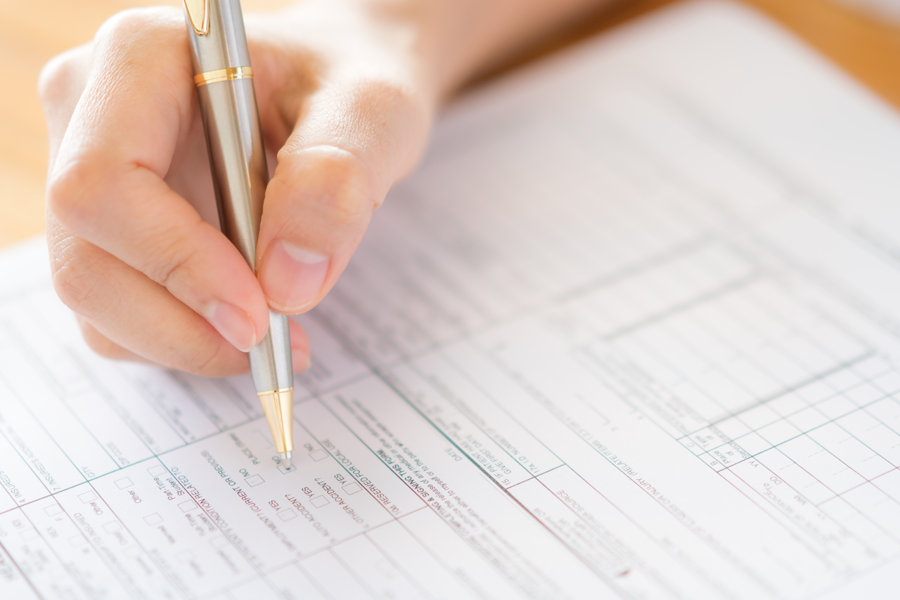