A lease agreement is a contract that spells out the terms under which two parties agree to rent out some piece of property. It guarantees the tenant the smooth use of the property while regular payments to the property owner.

Before entering such an agreement, the property owner has to carry out some background checks of the tenant-to-be. In particular, he has to ascertain his creditworthiness and any past criminal records. The idea here is to work only with a clean and trustworthy fellow.

As the name implies, this agreement is long enough to cover just one page. Nonetheless, it contains every bit of information that an agreement of this kind is ordinarily supposed to contain. Like any other agreement, this one too is legally binding and lasts the entire duration spelled out.

This kind of a lease agreement is intended to secure commercial pieces of property like warehouses, office spaces, industrial complexes, and expensive machinery equipment. It stipulates the terms under which the said pieces of property may be leased out and utilized.

While hunting, you need to first and foremost lease the hunting ground. Then, you have to notify the relevant authorities of your intention to hunt at the venue. The hunting lease agreement encapsulates both details in one comprehensive package.

e.) Lease-Purchase (Lease to Own) Agreement

This is a kind of a lease that runs for a month but is automatically renewed at the end of the month. It also goes on indefinitely until such a time that either party shall opt to terminate typically by issuing a 30-day notice beforehand.

If and when an organization wants to lease out his parking space to a third party, the said firm drafts and signs a ‘parking space rental agreement.’ As expected, this agreement contains the terms and the conditions that govern the lease of property.

It is a contract that is entered into between any two or more individuals that reside together. The contract spells out the rules, regulations, and responsibilities that each occupant is generally required to tackle.

The standard residential lease agreement is a kind of contract that establishes rules that govern the lease and occupancy of a piece of property for a fixed duration of time, typically one year. Unlike the month-to-month contract, this one is not renewable.

A tenant may be given the leeway to lease out a piece of property to a third party during his occupancy of the said piece of the property. The sublease (sublet) agreement is the one that indicates the finer details of that agreement and what to expect.

This is not so different from your ordinary lease agreement. The only difference here is that it only applies to vacationers and those who lease out the property to them. As such, they are shorter and less stringent.

Lastly comes the ‘weekly rental agreement.’ This one lasts a week rather than a month or a year. It may either be renewable automatically or may expire automatically at the end of the week. Similarly, it contains all the trappings necessary to facilitate such occupancy.

You can create residential or commercial rental lease agreements with the help of the following lease agreement makers. These will take you to a step-by-step wizard and you will be able to create your lease agreement by answering just a few questions.

Who needs a Residential Lease Agreement?

A person who is on the lookout for accommodation but lacks the financial muscle power needed to construct a home is ordinarily supposed to sign a residential lease agreement. The same applies to a person who has moved into a new location and is yet to settle on his feet.

Alterations – This one shows cause whether the tenant may be allowed to modify the piece of property during his occupancy. Most landlords prohibit such modifications, and if they do not, they require the tenant to revert the property to their original conditions.

Appliances – A description of all the appliances that the premises have before a tenant takes occupancy of the same.

Conditions – Just in case some appliances have not been mentioned, the same should be listed before the signature is appended.

Furnishings – In case the said piece of property was furnished prior to the tenant moving in, the items ought to be listed explicitly. This is for accountability, especially when moving out.

Governing Law – All lease agreements are governed by relevant laws. These are called the ‘governing laws’ and do vary from state to state. As such, you are recommended to peruse through the laws that exist in your state or municipality before setting out.

Guests – This refers to the total number of guests that the tenant is allowed to admit to the property to avoid overcrowding, loud music, and the chaos that ordinarily comes along. The same might include the maximum time period for allowing the guests all together.

House Rules – Apply mainly to the roommate arrangements and encompass such activities as cleaning times, quiet times, common areas, and other regulations that pertain to the use of the joint facility.

Insurance (Bond) – Many states recommend that the landlord discloses the kind and amount of insurance coverable by each tenant or on behalf of the same.

Late Charges and Grace Period – In the event that a tenant remits the rental dues past the agreed-upon deadline, the landlord may penalize him or take any other punitive measures. Some states impose limits on just how much the landlord may levy. All these, together with the grace period, have to be indicated here.

Maintenance – Landlords are, for a large part, obligated to carry out routine maintenance of the pieces of the property concerned more so if they happen to concern the single-family homes. Examples of these are lawn care, snow shoveling, and periodic paintings.

Monthly Rent – This one is typically paid out on the first day of the month. It is broken down into the following:

Notices – This is basically an address where the landlord sends out cautions and notices in case of violations of the laid down steps and procedures governing the lease agreement.

Parking – Most leases incorporate free parking as part of the lease agreement. This might never be the case, though. In such a case, the landlord has to specify how the spots are utilized. Some landlords even charge the parking fees separately.

Parties – These are the people who are privy or affected by the rental agreement altogether. They all have to be introduced and duly listed in the first paragraph. They are typically classified as ‘landlords’ and ‘tenants’ alongside their mailing addresses. Parties exclude occupants who are basically dependents of the tenants.

Property Description – This is an in-depth explanation of the piece of the property concerned. It aims to give additional information about the property with regards to such issues as the location, the number of bedrooms, square feet of space, and the overall condition thereof.

Security Deposit – Most leases have to be activated by security deposits. These are amounts of money that are paid out to the landlord as a way of vouching for the seriousness of the tenant to the terms of references therein. It is always equal to a month or two of the rent and is also subject to state regulations.

Sub-Letting – Though largely not allowed, some landlords do make provisions for sub-leasing the premises to third parties, especially under the Airbnb scheme. If this is allowed, it has to be expressly stipulated in the contract to make it plain to the parties involved.

Term – ‘Term’ here refers to the length of the entire lease. It is mainly divided into:

Termination – Many states prohibit the tenant from initiating termination. If and when it allows them to do so, it often comes at a cost on the part of the tenant concerned. This too, should be captured in the agreement.

Utilities – Obviously, a tenant requires some utilities to be able to stay afloat. The lease agreement specifies who exactly ought to care for the utility expenses. In case the responsibility is shared out, the agreement spells out who cares for what.

Should the lease have an end date?

YES or NO! It all depends on the needs you have in mind at any given time. There are two main kinds of leases, namely:

a.) Fixed Lease – This one lasts a predetermined amount of time. In this case, the agreement spells out the specific start and end dates. Upon expiry, the tenant and the landlord may renew or sign a new lease altogether.

b.) Open-ended Lease – As the name implies, this one has no fixed duration. Instead, it renews automatically at the end of the lease period indefinitely. Each party to the lease has the leeway to initiate termination.

NB: Choose a fixed term for commercial purposes and a short term for residential and vacations.

Even though a leased property is technically under the domain of the tenant, the landlord still remains the bonafide owner of it. Thus, he has every right to access the property altogether and ascertain its physical condition at any given time. A clause dubbed ‘Landlord’s Access to Leased Property’ guarantees this right in the lease agreement. However, a “Landlord’s Notice to Enter Dwelling Unit Form” is also used to give advance notice to a tenant by the landlord to notify the access to the leased property.

Does a lease need to be notarized?

Generally speaking, you do not need to notarize a lease agreement for short term leases. The opposite applies to the long-term leases nonetheless. It is also important to countercheck with the specific needs of your state as these requirements vary from state to state. To be on the safe side also, we ask that you notarize it as much as possible. 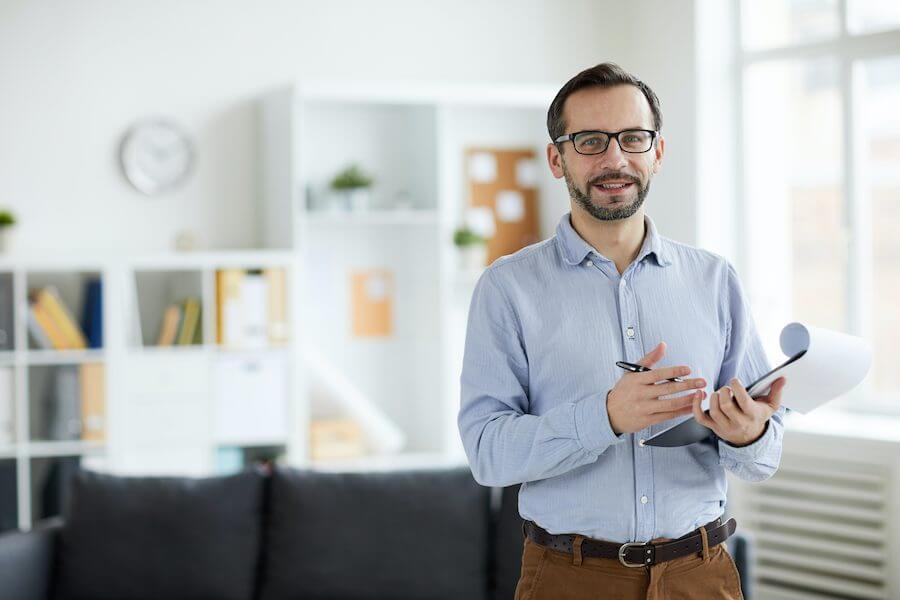 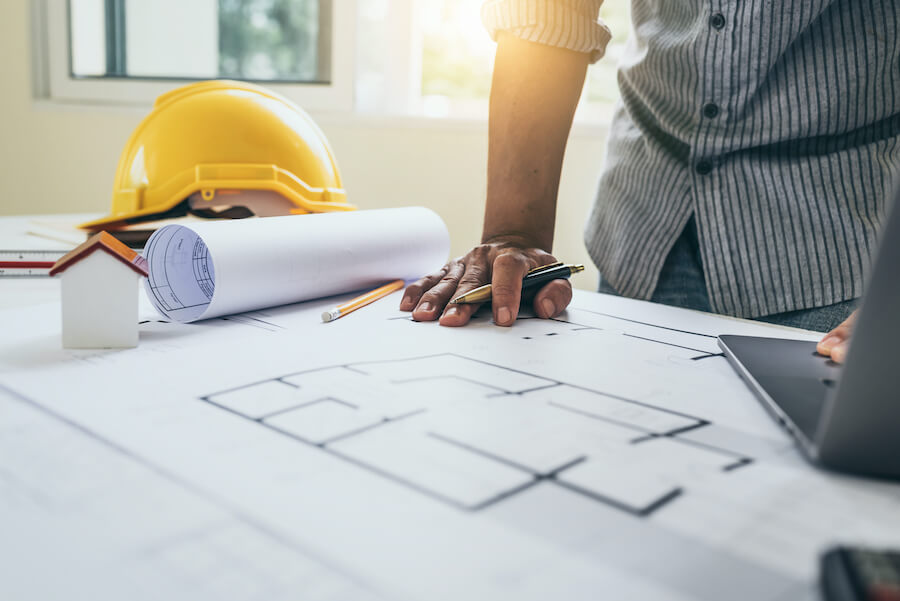 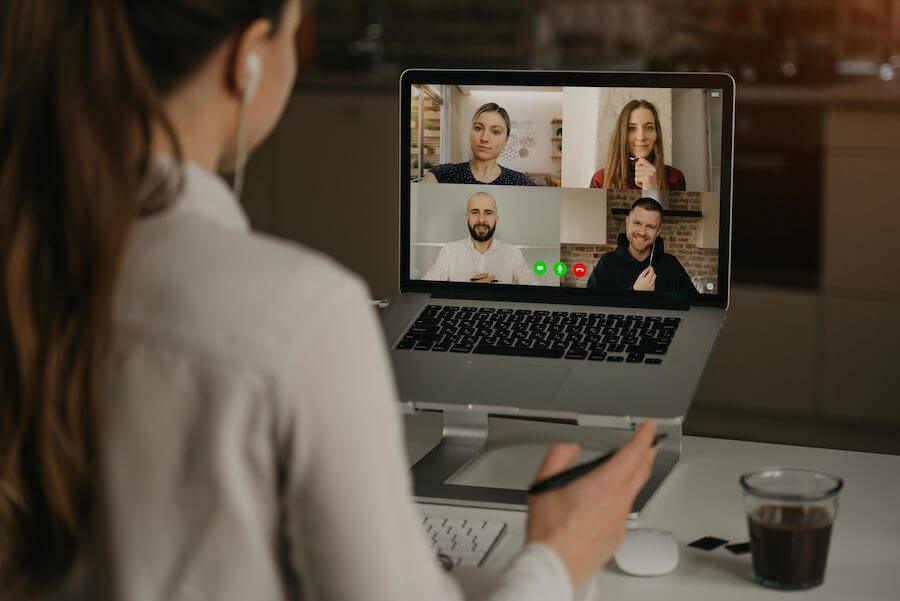 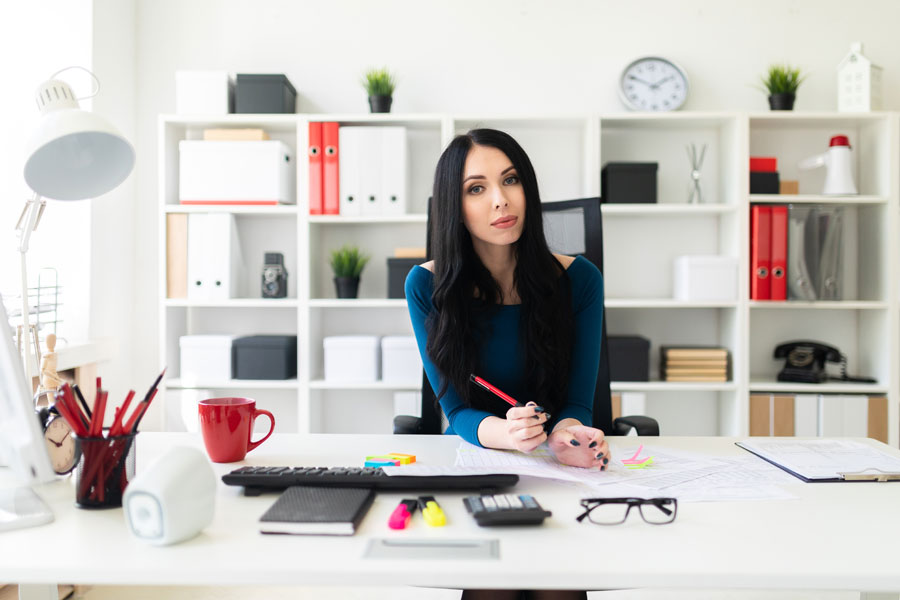