It contains the scope, limitations and all the rules and regulations that guide the whole transaction for both the parties involved in the contract.

Contract Appointment Letters may be Required in the Following Situations:

In case of breach of contract by either party you can refer to the letter to know your rights and limitations. The contract appointment letter stipulates your rights, as an entity involved in the transaction.

On the role of the business, it provides information on the items you are required to provide to make sure that the project is completed in the expected time. On the part of a contractor, it aids you to be aware of the services that you are expected to provide.

After the completion of a project, a contractor may want to do a compliance audit. The contract letter can act as a guide to check if what was agreed upon has been met. Auditing can also done before costs are met and that is why most contract appointment letters have funding information.

A Professional Contractor Appointment Letter Should Have The Following Elements:

The Date is a very important feature of any contractor appointment letter. You should include the date that the letter was written, the date when the implementation of the contractor agreement is set to commence and the actual starting date of the project. The date when the expected project is expected to be completed is also important to
ensure the project timelines are met.

This part examines the payment provisions in a contractor appointment letter. You should address the processes to be involved in the transaction of payment and how services will be monetized. This will ensure monetary equivalent of the services provided by the contractor.

Another important thing you should include in a contractor appointment letter are the duties and functions that the contractor is expected to provide. Before accepting a contract, the contractor should understand what job is at hand. This will also help the contractor in the negotiation of the payments. The hours to work in a day or per week
should also be clearly stipulated.

Some of the Important Things to Include in A Contract Appointment Letter Are:

This clause specifies all the materials that are prohibited in a project. This is common in building contracts where there is specification of the materials to be used in a construction project.

You should also include the location where the project will be done.

Some of The Things to Avoid When Writing a Contractor Appointment Letter Include:

Avoiding statements that imply some kind of job security. While it is important to foster good relationship with your contractor, avoid statements that suggest they can look forward to a long future with the company.

It is equally important to avoid vague terms that can easily be misinterpreted by the contractor. 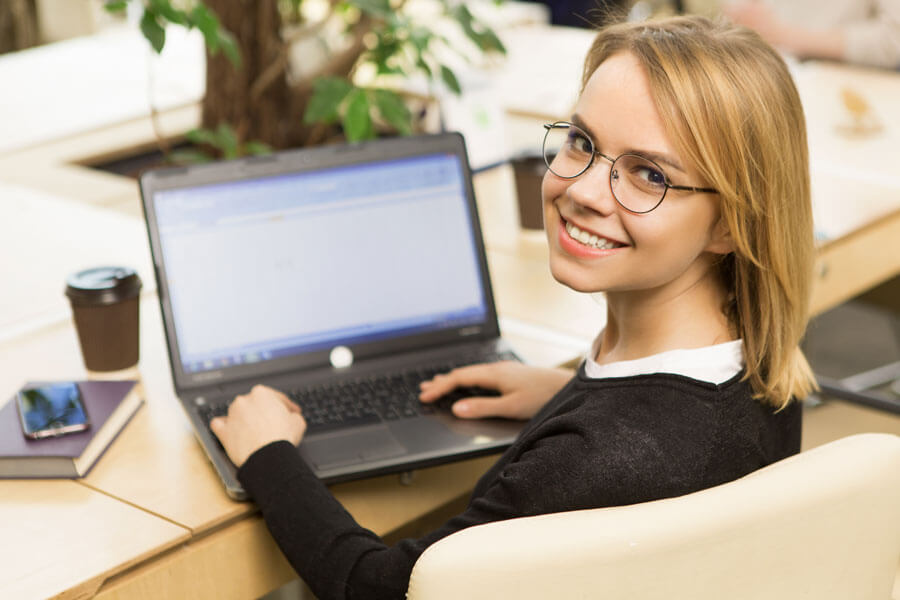 Sample Email Cover Letters & Examples (How to Write and Send) 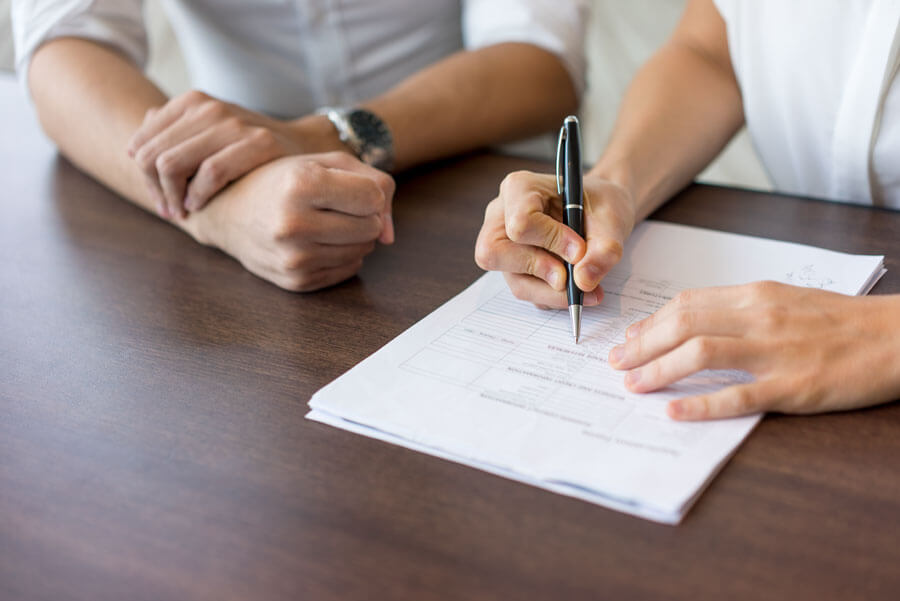 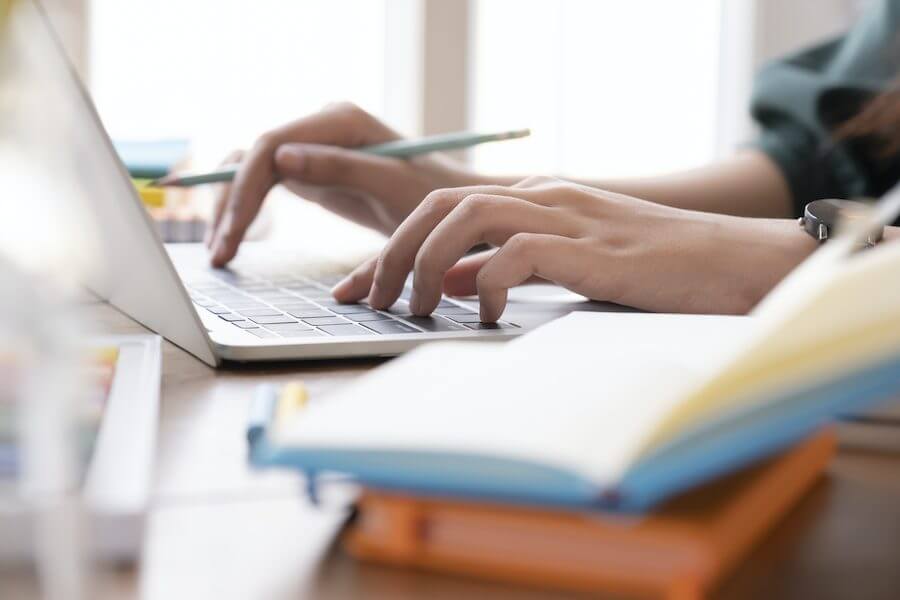 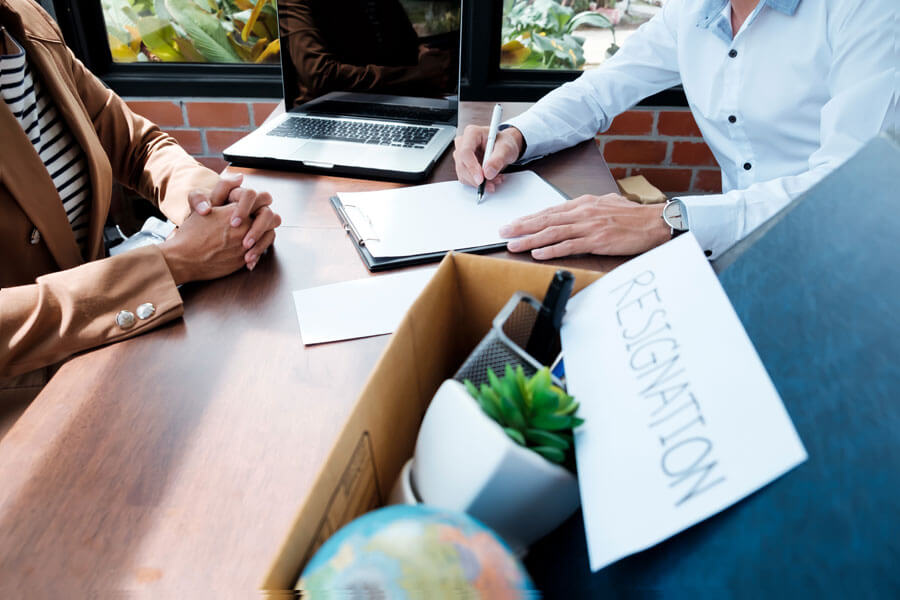 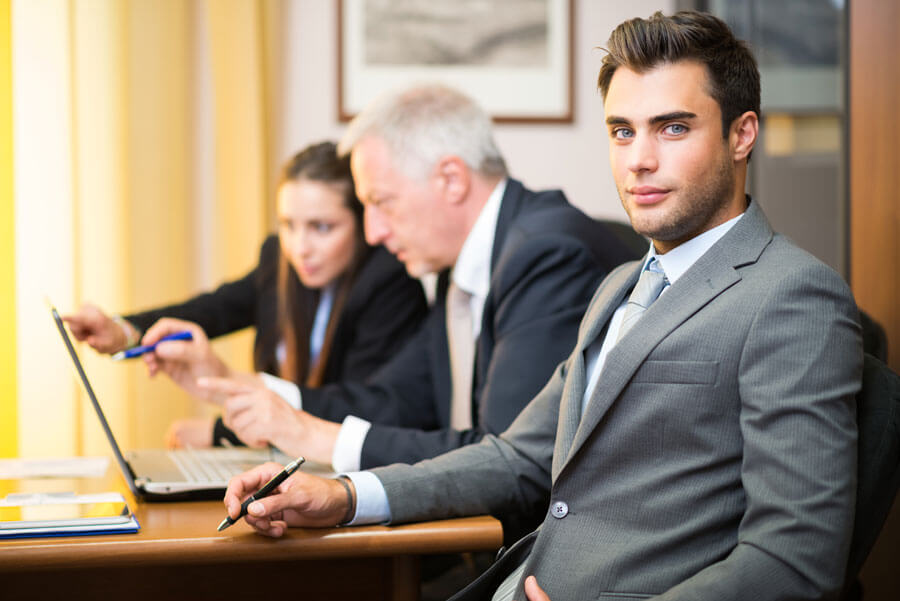 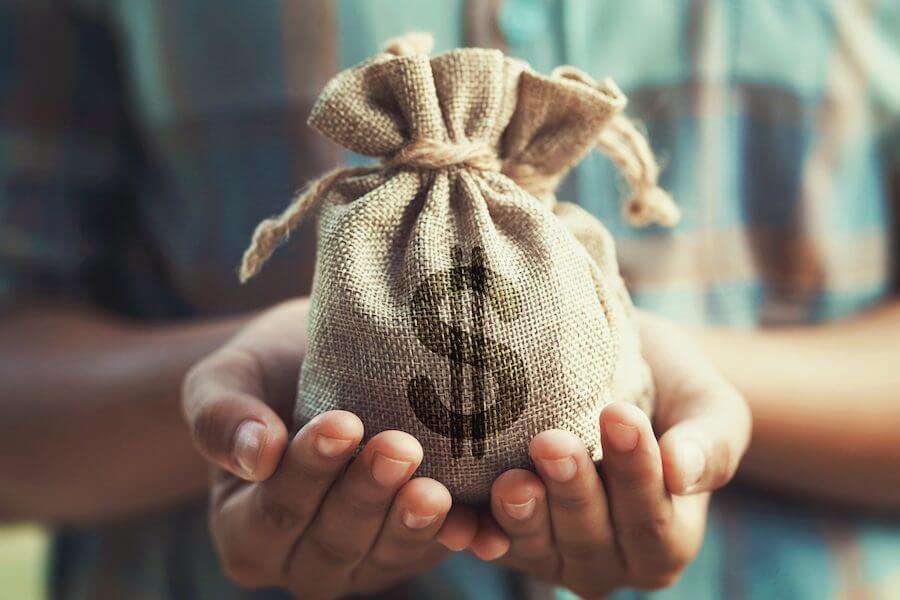