Once you have fully paid off your debt, you can request documentation from your creditor, showing that you have been released from the debt. This can be a helpful document to keep for your records should you need to prove that you are no longer responsible for the debt to a credit reporting agency to make sure it is removed from your credit report. This can be done using a Debt Release Letter that you can send in with your last payment.

What is a Debt Release Letter (After Final Payment)

Normally, a creditor will create a debt release letter to send to the debtor once the final payment has been made. It informs the debtor and any 3rd parties that the financial obligation between the debtor and creditor has come to an end. It’s like having a receipt that shows the bill has been paid in full, and protects the debtor should any dispute about the debt arise, such as still showing up on a credit report.

There are some key pieces of information that a debt release letter should have:

Header – The heading of the letter should have the sender’s full legal name and their mailing address.

Body – The body of the letter is where you will give the facts regarding the debt. It should include the final payment amount that you are sending with your request. You should also provide the account details assigned by the debt collector, such as a reference number.

Closing – end the letter by signing your name.

I enclose my last and final payment of $97.12 for the account of Brian Lake, Account Number: 123456. I request documentation from yourselves as an acknowledgment that the debt has been paid in full, and I am released from it. Any reports made to any credit bureaus or credit agencies will be made aware that this debt has been made in full. I further request that you make no more claims in relation to this debt. Any communication, other than acknowledgment of the closure of this debt, will be considered harassment, which I will report to the Federal Trade Commission or State Attorney General’s office.

What is the purpose of a debt release letter?

A Debt Release Letter requests that the creditor send you, in writing, confirmation that a debt has been cleared and that you are no longer obligated to the debt. This protects you, as the debtor, from a collection agency trying to re-open the debt or claim any funds left after you have made a payment offer that they have accepted. It can also be used to clear debt from your credit report if it is still being reported as open.

The FDCPA (Fair Debt Collections Practice Act) was created to protect debtors from any unethical and unfair debt collecting practices. This is part of a much larger law called the Consumer Credit Protection Act that was put in place in 1977.

The FDCPA outlines clear rules that third-party debt collection agencies must follow, prohibiting certain behaviors. Should a collector not adhere to these rules, a violation of these rules will be filed against them. The rules include:

What happens after a full and final settlement has been made?

This is a case where you have offered to make a lump-sum payment to be released from the full debt. If the collector agrees to this, the rest of the debt is written off, and they cannot chase you at a later date for the remainder.

What if the collection agency does not send validation of a debt that has been paid?

Refusing to send validation that a debt has been paid and that you have been released from it is a violation of the FDCPA, which means the collection agency can have a violation reported against them

Can you sue a debt collector?

If a debt collector has violated the FDCPA and you have proof of this, you can bring a lawsuit against them. 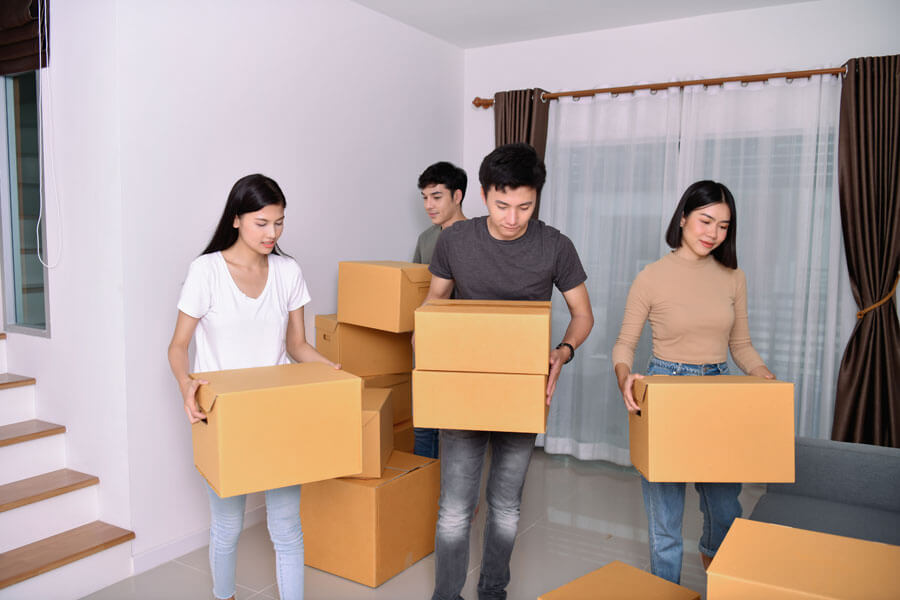 Landlord Sublease Consent Forms (What to Include) 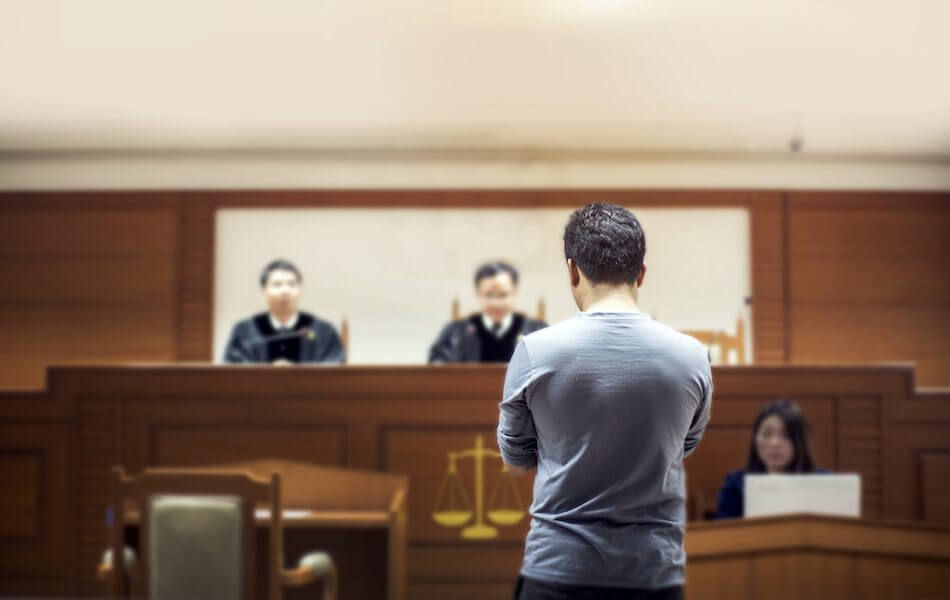 Character Reference Letter for Court (How to Write) 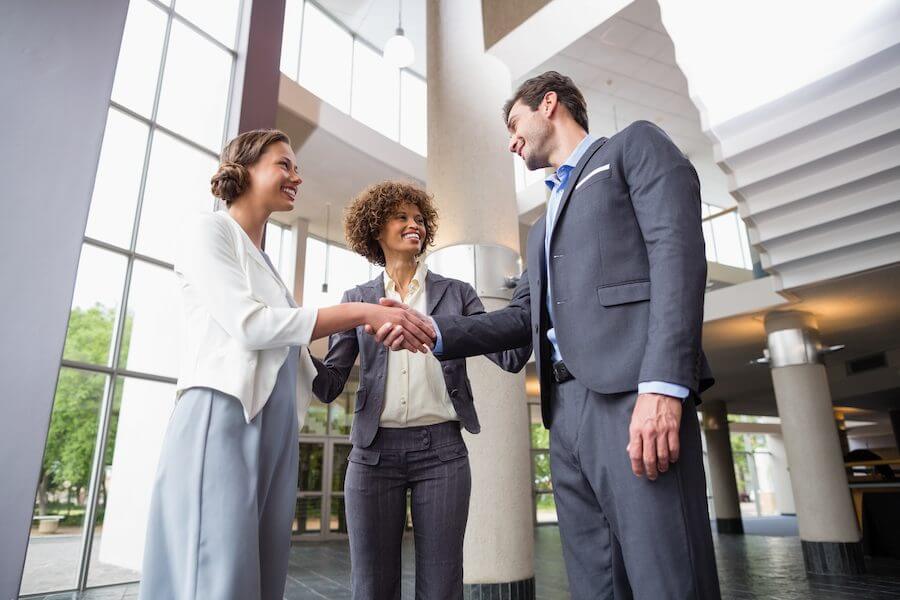 How to Write a Letter of Introduction (with Examples) 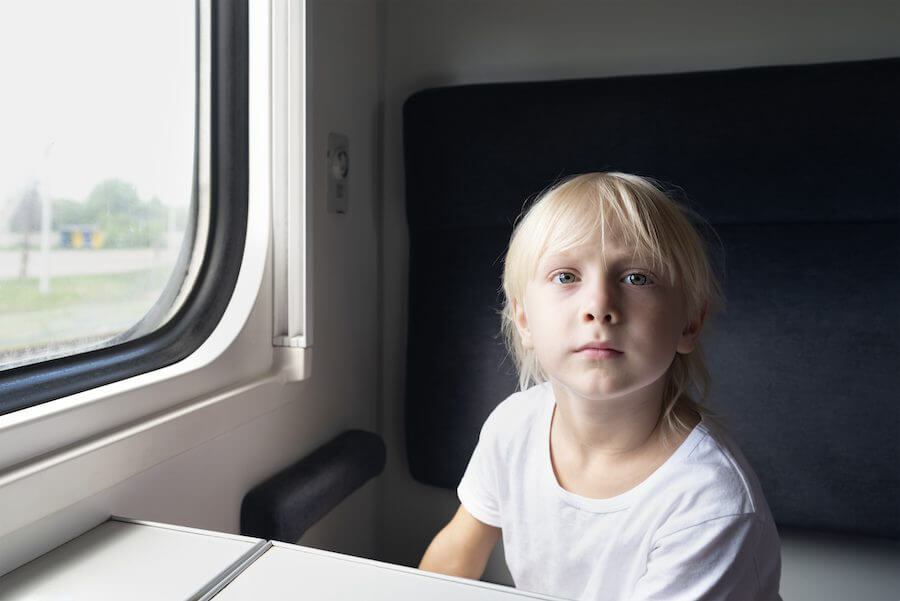 Authorization Letter for a Child to Travel Alone 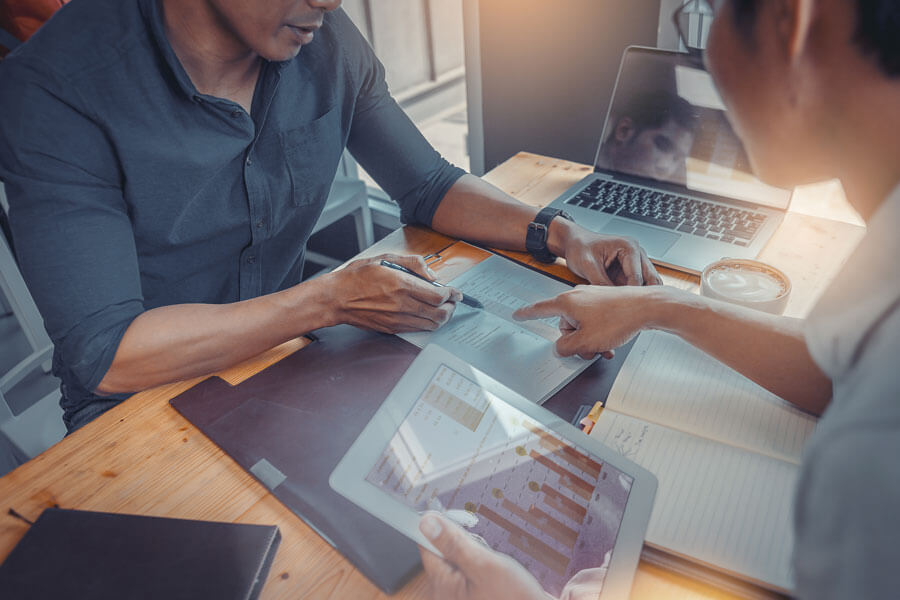 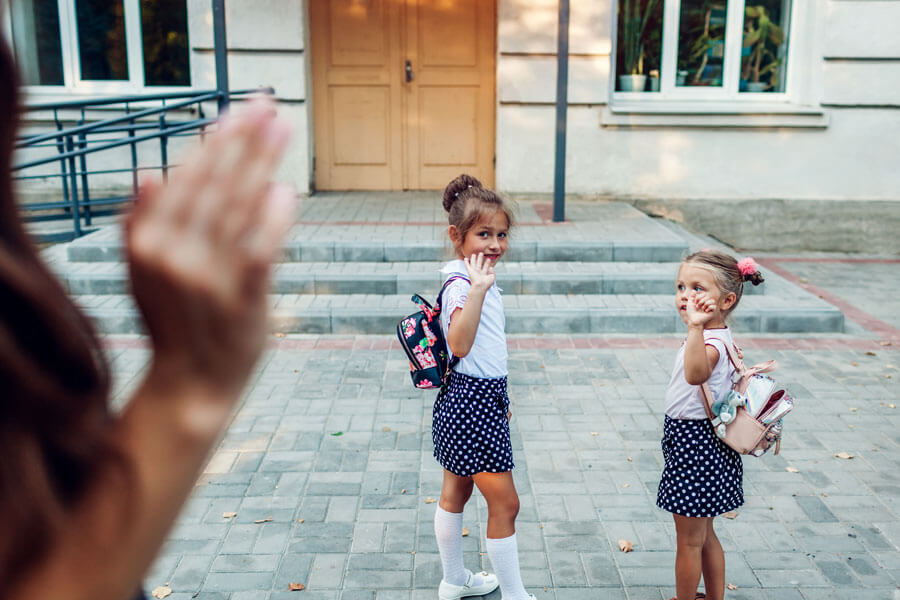