This is a legal instrument that empowers a parent to select a third party to take care of their child for a predefined duration of time. The instrument is spelled out in each state’s statutes and is limited to one year alone in many cases.

It is mainly used when the parent is too busy to do so on his own, has traveled abroad, or may not just fulfill his parental duties for whatever reason. The power grants formal permission which makes it official and expedites the settlement of any emerging disputes.

The document in its basic shape and form delegates parental duties and responsibilities to a third party for a predefined duration of time. This is a document you have to look up to when you cannot discharge your parental duties and responsibilities for whatever reason. It is a ‘must-have’ as it makes such a delegation official and devoid of any doubts.

When to use a “Minor (Child) Power of Attorney Forms”

If traveling overseas for a duration exceeding 6 months, you have to clearly delegate your parental duties to a third party, usually a relative. Obviously, you will not be able to perform such duties on your own hence the need to bring in someone else.

It could be that you are not traveling anywhere but you are too busy to handle your parental duties on your own. Yet again, you have to bring in someone to come through for you. The document will yet again serve to officially delegate the authority to the new person.

Other reasons may arise from time to time to separate you from your child. These reasons are varied, far, and wide. They include jail terms, surgeries, and vacations. Regardless of their nature or degree of severity, these reasons may demand that you give up your parental duties for some time.

Road accidents, crippling, and other severe impacts may incapacitate you to the extent that you are unable to perform your parental responsibilities as you normally would. When this happens, you will yet again have to pass on your duties to a third party, to the extent to which the incapacitation exists.

Ill-health is also a chief cause of the inability to perform parental responsibilities. These illnesses are those that have some terminal character that takes too long to recover from. If you happen to suffer from such an illness, you will yet again have to invoke the assistance of another person to care for your children.

Other names for Power of Attorney for Child

How to get a “Minor (Child) Power of Attorney”?

To get a “Minor (Child) Power of Attorney” you have to follow the steps stipulated hereunder:

Step I: Choose a trusted guardian

Start off by choosing a trusted guardian to take over the care and parental responsibilities from you. This is a person to choose the diet, exercise, and other crucial decisions that touch on your child on your behalf. Such a person has to be trustworthy and less likely to imperil the health of your child.

Step II: Narrow down to a timeframe

Next, spell out the start and end dates (timeframe) when you want the agent to act on your behalf. This power is mostly in force for durations of less than 1 year. For any duration longer than that, you may have to make a separate application for guardianship in accordance with the laws that apply to your state.

You now have to delineate the exact duties and responsibilities of the agent. What exactly do you want the agent to do with regards to caring for your child? This is the core of the agreement and has to be very precise as a result. Any errors or oversights may often attract far-reaching repercussions later.

To make the form attain the official character, you have to sign the form. Append the signatures at the bottom of the form. Many states require that the form be signed in front of the notary public with the two parties individually present. Be sure to follow the guidelines which apply to your state strictly.

After signing the forms, each party has to safeguard his. The parent, agent, and the state office, of necessity, should have their own copies. This is to make future references and settlements of disputes easier.

Power of Attorney Forms (by State)

Do grandparents need power of attorney?

The grandparents need not have this power. It is, however, noteworthy that the rules and regulations vary from state to state. It is hence a good thing to know the rules which exist in your state as a way forward. You want to stay within the limits of the law, don’t you?

Does the POA for Minor need to be notarized?

It is absolutely essential that the ‘power of attorney’ be notarized. This is the way to make it official and accepted widely. The document has to be notarized by both parents, ideally. In the event that the parents are divorced, only the one who has custody of the child has to do so.

How long does a Child POA last?

Generally speaking, this document will last for one year only. In case you wish to delegate this responsibility for a duration longer than this, you will have to apply for guardianship. To put it differently: the scope of the document is such that it is only valid for a year or less.

Can a Power of Attorney for Child be revoked?

YES, it can! Like any other power or document, it too may be canceled for whatever reason. The processes involved in revoking this document varies from state to state. You have to be aware of the ones that govern the state you live in to do a good job.

Free Last Will and Testament Templates 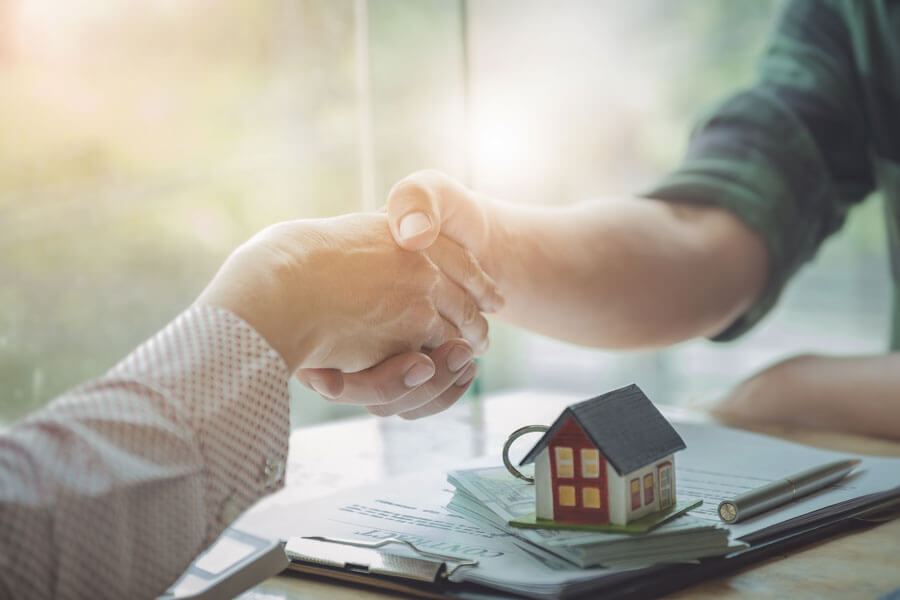 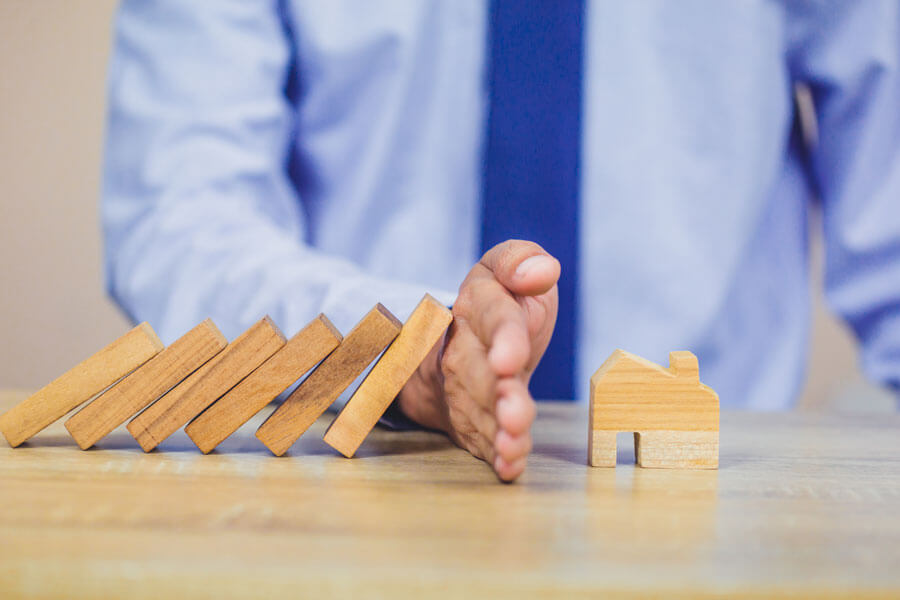 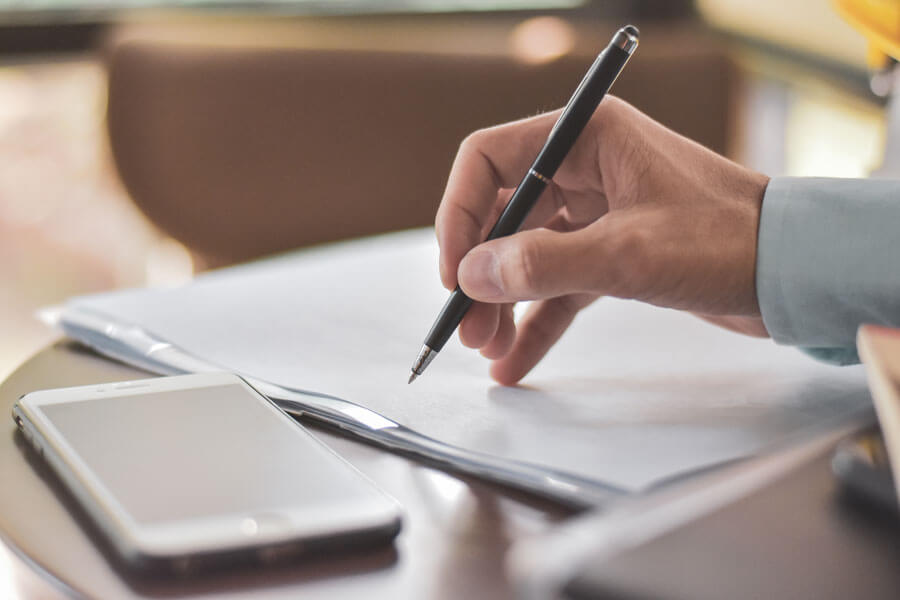 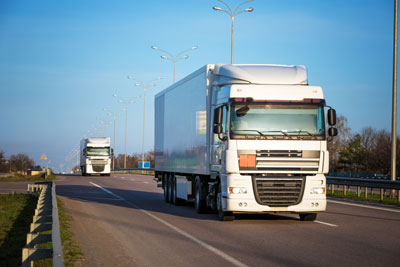 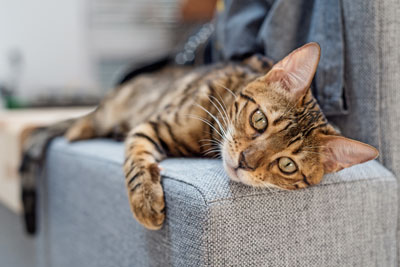 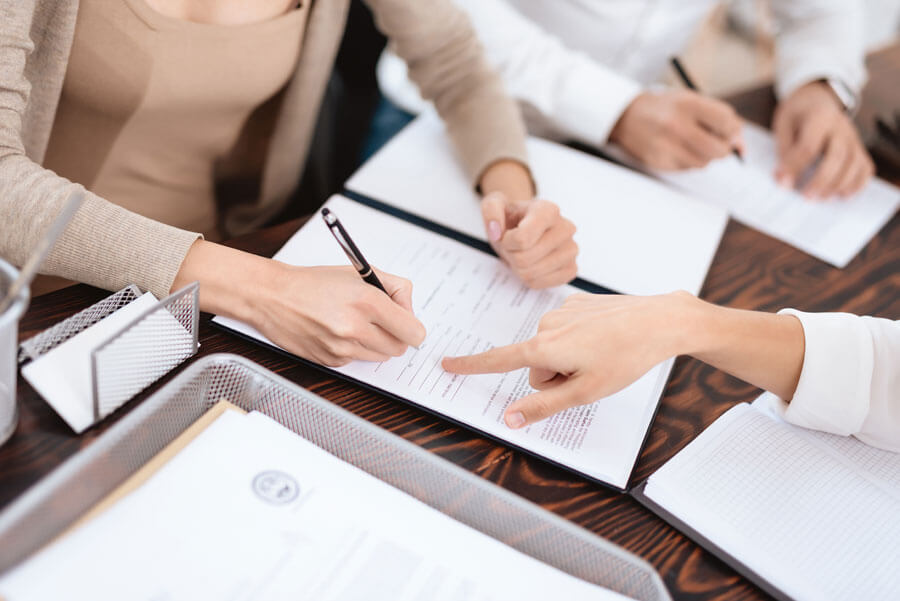 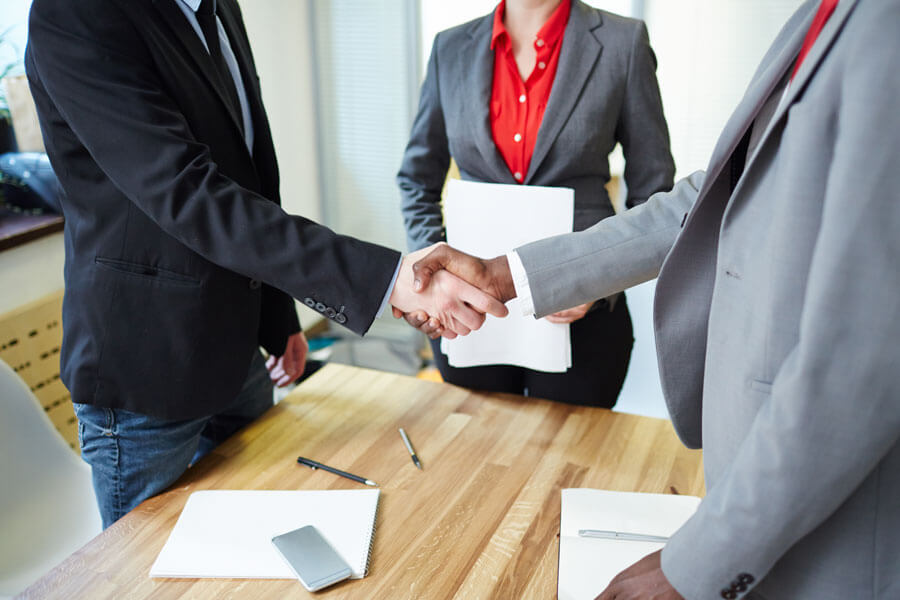 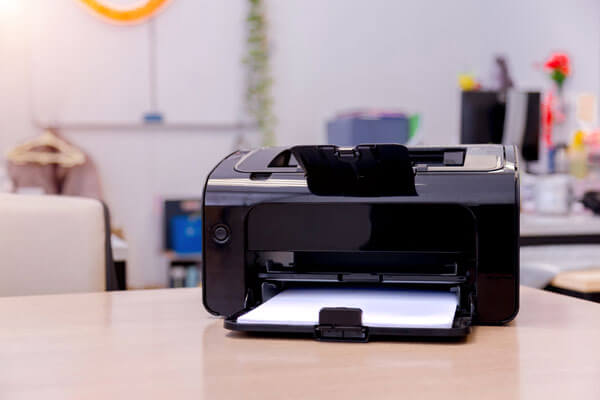 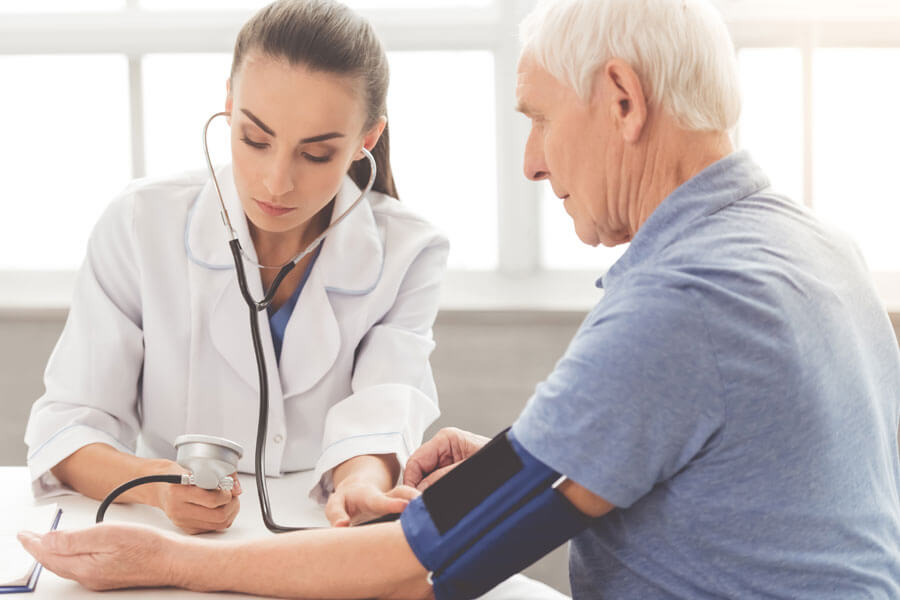